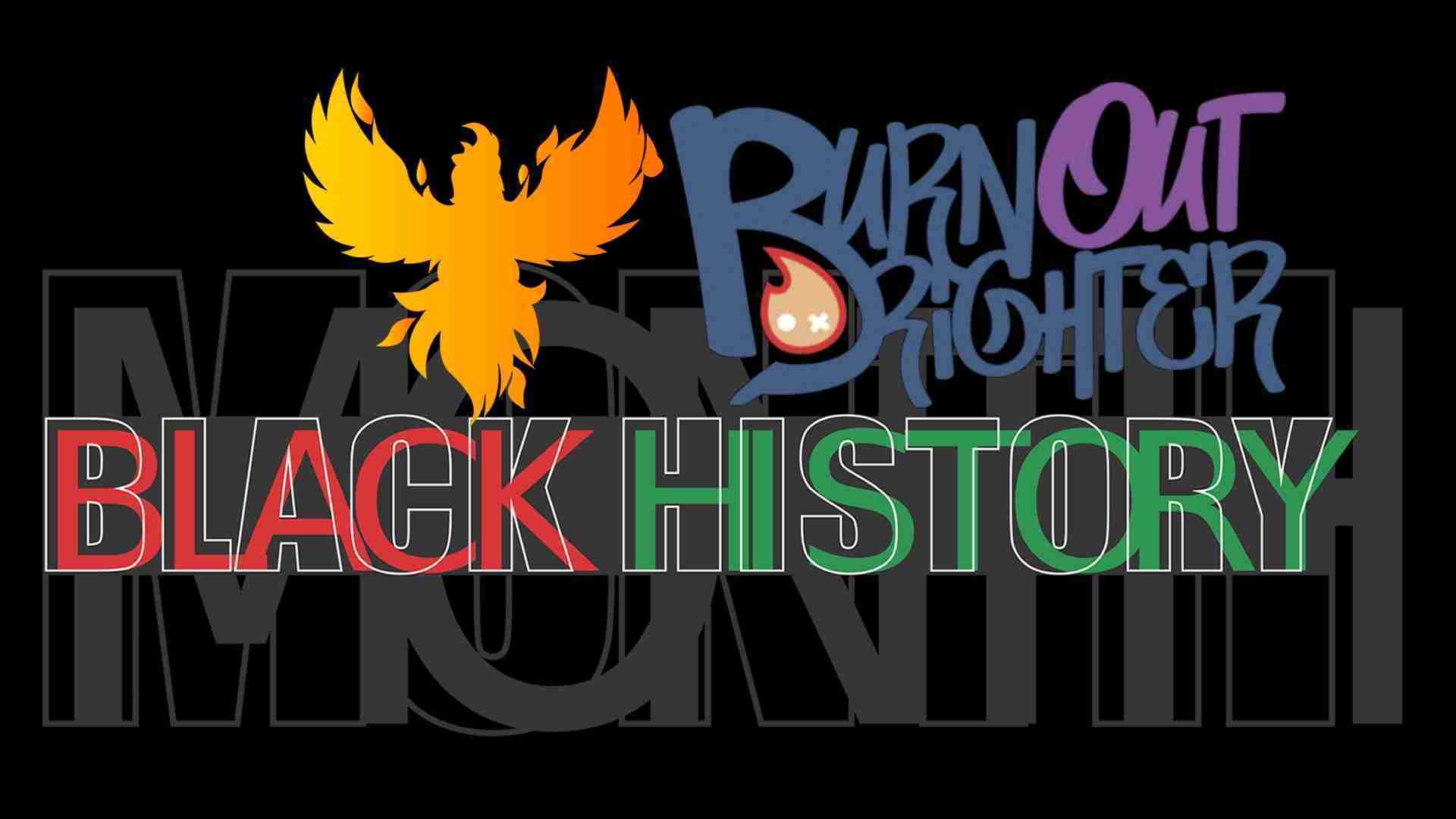 Lvl1Gaming and Burnout Brighter team up to bring you a very special series!

Lvl1Gaming and Burnout Brighter Podcast are working together to celebrate Black History Month! The month of February is dedicated to educating others about the struggles and accomplishments of black people. This series will cover a variety of topics with the main focus being on black excellence, so we welcome you to join us. We can’t wait to show you how all the amazing contributions black people have given us and continue to give.

How did it all begin?

The push to recognize the history and contributions of black Americans started in 1co926. Historian Dr. Carter G. Woodson and the Association for the Study of Negro Life and History felt it was important that people knew how much black Americans contributed to the country. We were so much more than just a tragedy that bound us to the nation. The second week in February would mark the beginning of “Negro History Week.” That’s right when it first began it was only a week long. Why the second week? Well, the reason for this is due to the fact that the birthdays of Abraham Lincoln and Fedrick Douglass both happen to be dates that the black community already celebrated. Their birthdays fall on the 12th and the 14th.

Black History Month was first proposed in February 1969 by black educators and the Black United Students at Kent University. The first celebration of it took place a year later from January 2nd to February 28th. Six years later it was being celebrated across the country. President Gerald Ford recognized how important this movement for recognition was during the celebration of the United States 1976 Bicentennial.

It’s truly amazing how far we’ve come and how much we still have to learn. The history of black people is now being observed in multiple countries around the world. We’ve come a long way, and we’re not going back any time soon.

Please check out the series over at the Burnout Brighter Podcast! We will be dropping a new video every Thursday with a special guest. Come hang out with us and learn about some incredible people along the way.

Rooting for the bad guy: A Look Back at Hotline Miami