Horizon 2074 Is The Netflix Prequel To Horizon Zero Dawn Marvel’s Avengers Game Brings New Character & Stops Popular Glitch In v2.5 Code: To Jin Yong An Open World Martial Arts Saga New Gotham Knights Gameplay Trailer Spotlighting Robin Jane Foster Mighty Thor Avengers Game Details Revealed
One of the generation’s most iconic games, Bloodborne, might receive a remaster for PS5. Bloodborne Remastered appeared on a list of games from French retailer Fnac, who also managed to leak the date of PS5 pre-orders. This, obviously, comes with a grain of salt. Now, the retailer does indicate the remaster would also head over to PC, which does line up with previous rumors. But, the Playstation Plus Collection makes this murky. 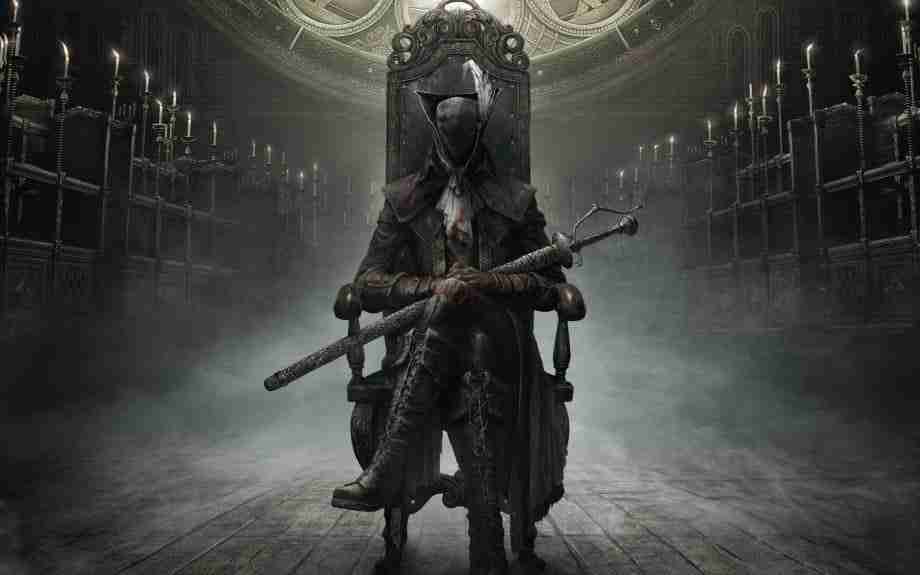 Recently announced during the PlayStation 5 show, Bloodborne was among a list of games coming to the collection. Other games included God of War, Uncharted 4: A Thief’s End, and Persona 5. The collection has some of the generation’s best titles. This includes 19 games available for download at the launch of PS5 so long as the player has subscribed to Plus. This incentive seems to act as the first step into countering Microsoft’s Game Pass. The collection already includes Bloodborne, but with no mention as to whether or not the game has received any enhancements. So, there’s some skepticism as to why Sony would bring over essentially two versions of the game to PS5. One, being the Bloodborne available in the PS Plus collection which we assume might just be the PS4 version and then an enhanced remastered version down the road. Regardless if there’s truth to the rumor, Sony still has a great lineup of games planned down the road. Although, the idea of an enhanced version of Bloodborne, running at a higher resolution and frame rate does sound incredible. At this point, any reason to return to the world of Yharnam will be welcomed with open arms.
What’s your Reaction?
+1
0
+1
0
+1
0
+1
0
+1
0
+1
0
+1
0
Facebook Twitter Email
👁️ 95