Bethesda’s Indiana Jones To Be An Xbox Console Exclusive? 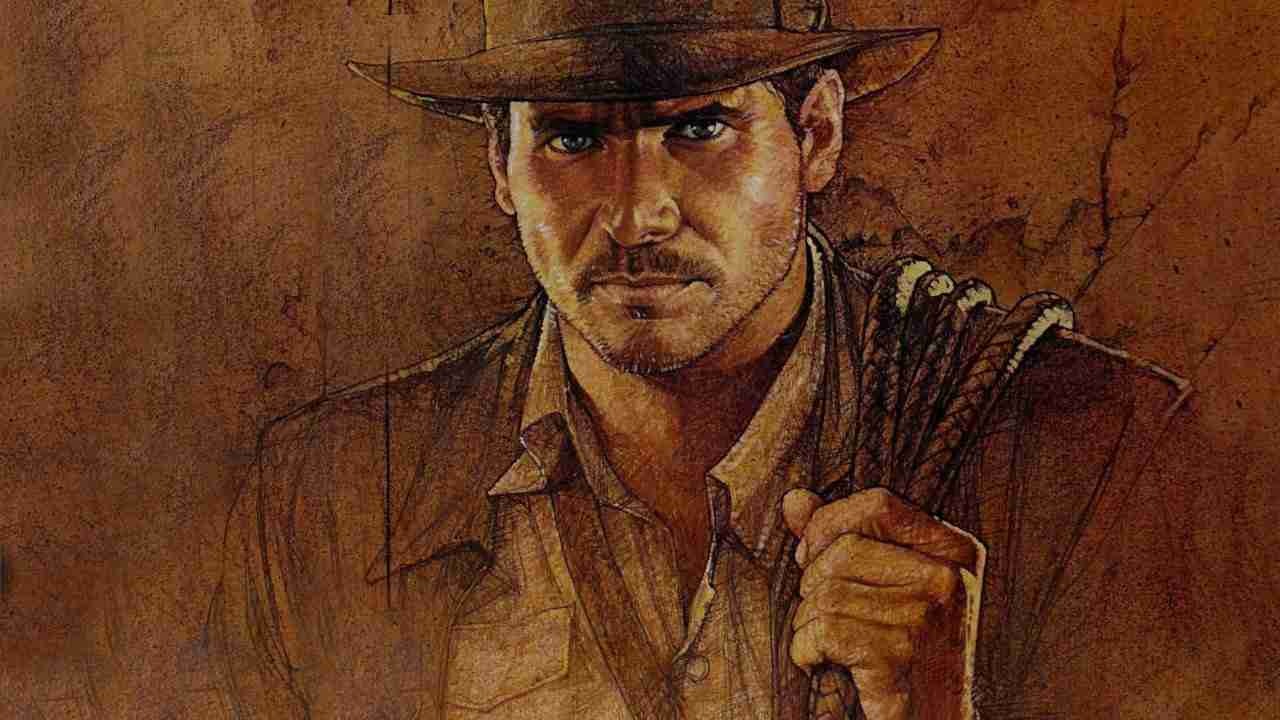 At the start of the year, Bethesda announced an upcoming project by Machine Games. They are mostly known for the recent Wolfenstein games.  This upcoming project wasn’t Wolfenstein-related. It was though a return to video games of a legendary franchise. The game in question is untitled as yet. But get the fedora hat and whip ready for Bethesda’s Indiana Jones.

So what do we know about Bethesda’s Indiana Jones release?

Virtually nothing in terms of style of game, we’ve seen the reveal trailer and that’s pretty much it. Until recently that is thanks to Nick Shpeshal who is the co-founder of XboxEra . It may have confirmed what many expected thanks to the Microsoft buyout this title may be an Xbox console exclusive.

What Do We Know

It is currently in development by Machine Games team in collaboration with Lucasfilm. This is similar to Aspyr working on the remake for Knights of the Old Republic. When we saw the teaser we had no information given other than the name of Machine Games in small print at the end as well as a typewriter with their name on it.

What happens for PlayStation gamers is an interesting thought. Even though Microsoft owns ZeniMax so along with it Machine Games, it can’t be ruled out. Disney owns the rights and may ace insisted on a multi-platform release. And this deal could have been signed off before Microsoft could confirm the buyout.

So take this news lightly. It’s a very possible scenario but we can’t say for sure until we get official news.