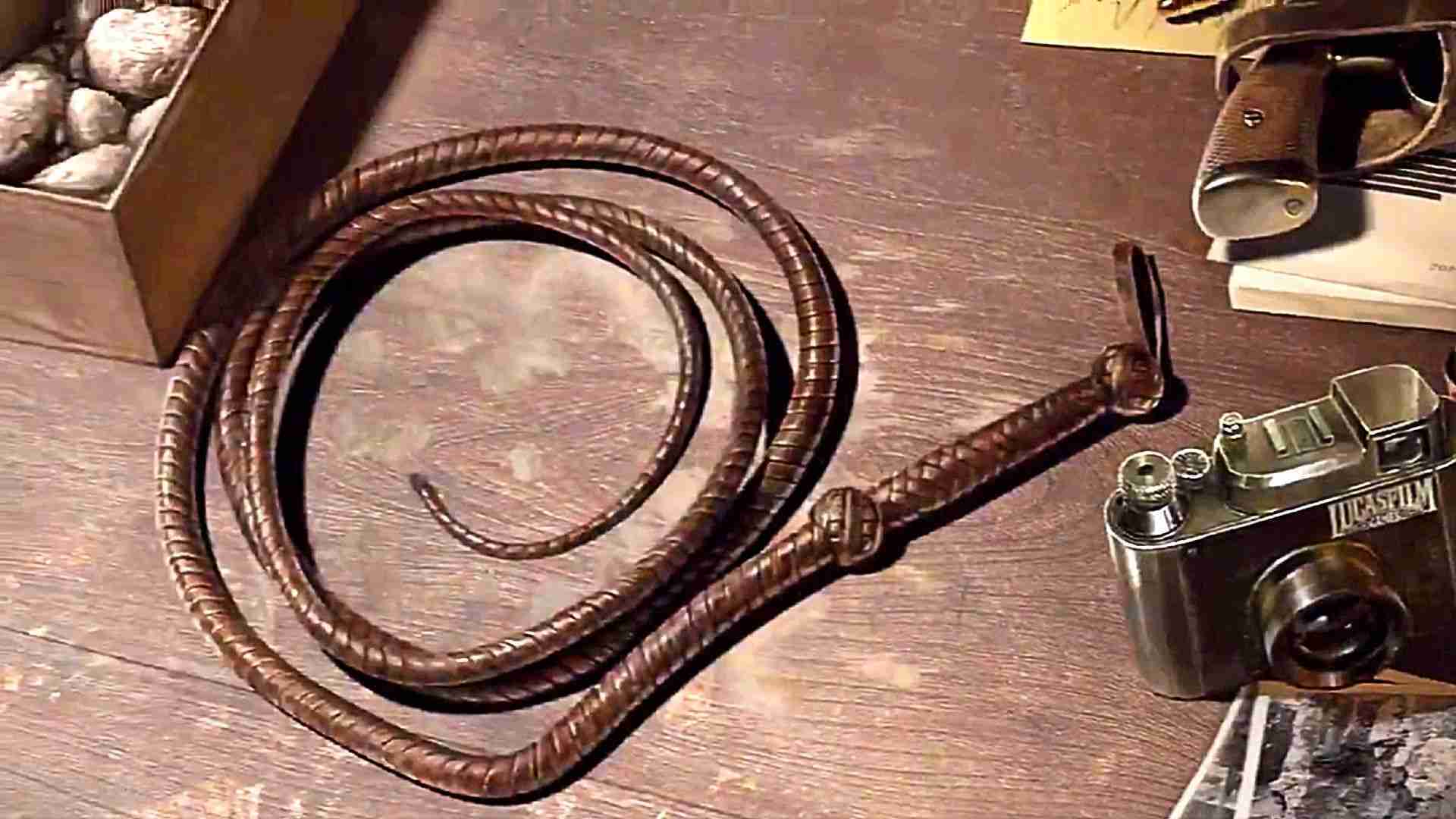 Bethesda announced on Twitter that it is developing an Indiana Jones game. The tweet has a teaser trailer with the iconic hat and whip on a table.

While nothing is known at this time, Bethesda did tweet that Machine Games is going to be the developers behind the project. The Indiana Jones game will be an original story and the game will have Todd Howard as the executive producer.

The teaser video has a passport on the table and an airplane ticket to Rome which could hint that the game is set in Rome. The video/announcement does not specify a release window or what platforms the game will release on.

This announcement does come after the announcement of Microsoft’s acquisition of Bethesda so the release on Playstation platforms is not guaranteed.

For more LV1 Gaming goodness, check out our YouTube channel.