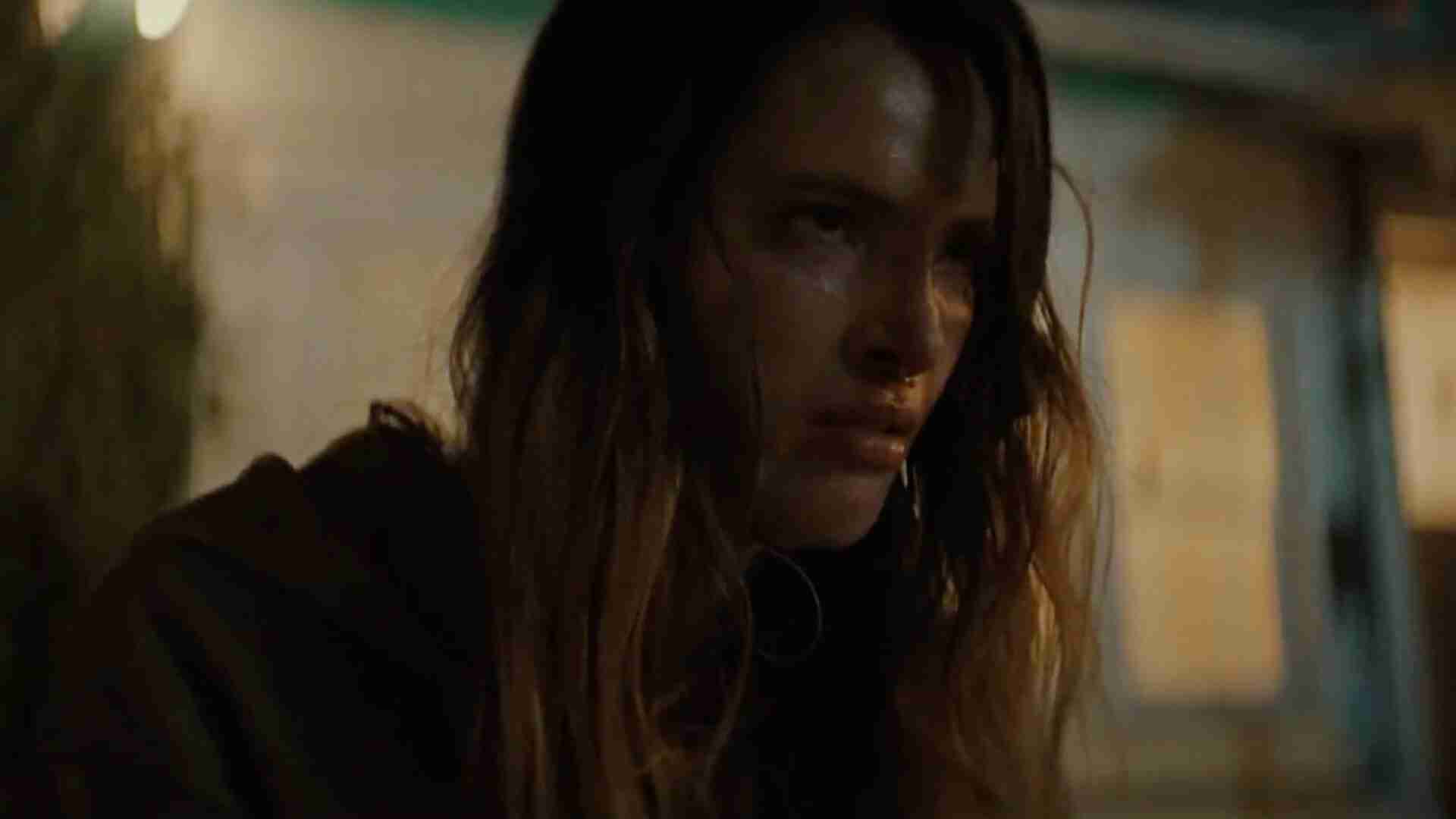 Bella Thorne executive produces and stars in a new Hulu movie, “Girl”.  The story is of a country girl who travels to a small town to find her father.  She gets more than she bargained for when she stumbles upon hidden family secrets as well as learning more about her father than she anticipated.  Things are not all as they seem.

First, the movie.  Is it the most spectacular movie you’ll ever see? No.  It seems to be an independent film, the script is wonky and overused at times, and it’s an early start in Bella’s behind-the-scenes career as a producer.  I will give credit for its share of suspense, surprises, and frankly, girl power.  She’s carrying around a hatchet most of the film, so, yeah.

Mickey Rourke also makes a guest appearance, and man is this guy good.  I hate to say that he’s the guy you love to hate, but he’s the guy you love to hate.  I think he did a spectacular job in Iron Man 2, and as someone who did not know his career from the ’80s and ’90s, I’ve become a new fan.  I’ll watch pretty much anything he’s in.  He just has that swag, even when he’s playing a good guy.  In this movie, he is not that, but he has this ability to express that people are not born hard, they make themselves that way.  So every story has a story.

This movie is short, but explores so many topics that really dig deep.  Incest, abuse, generational dysfunction, nature versus nurture, and sacrificing as a parent.  The most interesting questions I gained from this were: are we the victim of our circumstances?  Do we have to repeat what our family passes down (negative traits)?  Do we become our parents?  Do we have to?

Nature versus nurture is also a huge debate as well.  If children grow up in a different environment than their parents, or if their parents parent differently than their parents, do those children become the product of the environment they grew up in, or are they susceptible to their DNA? Bella’s character finds herself in a position at the end of the movie that is a serious mirror of what she’s trying to fight against.  I personally believe that if we focus so much on resisting, we end up finding ourselves right back in the place we were trying to get away from.  And if you’re too cocky about it, you really get hit hard with the reality of what you need to face, whether you like it or not.

Also, the story is about small-town rural life.  The movie takes place in one town, even though Bella’s character is traveling from another town at the beginning of the movie.  There’s just dirt roads, trees, one bus, a small-town sheriff (played by Mickey Rourke), and barely any infrastructure to speak of. There’s not a lot of opportunities to get out of environments like that unless you’re creative or something big comes through.  There are so many people who live and die in towns like that, dreams unfulfilled, life never satisfied, misery loving company.  But there have been so many stories of those who rise up out of the dirt and go on to become the ultimate standards of success.  They get the money, power, fame, new family, fancy job, big house…all those things we aspire to have to feel like we “made it”.  Do we have to succumb to what we see or can we believe beyond it?

The final theme of the movie, which I think is probably the most important, is about parenting.  The sacrifices that have to be made, or do they?  There’s a whole question about what parents should or should not tell their children.  From something as simple as Santa Claus or the Tooth Fairy to deeper issues such as reasons behind divorce, abusive relationships, unhealthy family dynamics.  How much is too much information?  A lot of what starts Bella’s character’s journey is based on misinterpretation and secrets.  And the snowball turns into an avalanche.

When I was an adult, I finally had a “coming-to-Jesus” moment with my father and had to ask why things did not work out with my mom.  He was fully honest about what was happening in his head, as well as what the dynamic was between him and my mom.  I didn’t know any of that because I was a baby, barely a toddler when they called it quits.  To protect our privacy, I won’t go into too much detail about that.  When we spoke, I had this deep resentment about not knowing all this sooner, and maybe it would not have caused me so much emotional trouble all these years leading up to that conversation.  But I did realize, had he told me this same information when I was old enough to comprehend it, maybe as a teenager, or college age, I don’t think I would have been able to accept it.

So, at the end of the day, whether parents are honest about their issues with their children or not, it is up to us as people to find our way through it.  We can let it cripple us or make us stronger, we choose.  Multiple times in the movie, Bella’s character is warned to leave the town, don’t rock the boat, don’t turn stones that don’t need to be turned.  And in some ways, she should have left well enough alone, she got more information than I think she wanted, but there was somewhat of a happy ending to it.

Bella Thorne’s Girl movie: a lot of scars for small benefits.  Is it worth ripping open those wounds?

Feel free to give your thoughts below on Bella Thorne’s Girl movie.