The Smash World Tour & Panda Drama Timeline Games to Frighten You | Cogs In A Machine Ep.42 Evil West Review (Xbox Series X) Turn-Based Fest 2022 Jedi Survivor Release Date Leaked?
I’ve had the pleasure to admire the Assassin’s Creed Sisterhood movement from afar. And just this week, it seems as if I might not be the only one. As Ubisoft themselves have acknowledged the efforts with an in-game nod to the movement. In case you’re not aware, AC Sisterhood is a community lead movement, spearheaded by group member Kulpreet Virdi. With the goal of supporting the women of both the Assassin’s Creed franchise, the Evie’s and Aya’s of the world, as well as the women working at Ubisoft. The official Assassin’s Creed Twitter account announced Monday, that the Sisterhood crest would be available as an in-game tattoo. More information trickled out since. With game director Benoit Richer saying players would find the tattoo, “hidden under one of the 3 major cities in England.”

Today, we’re happy to reveal that the #ACSisterhood crest will be available as a tattoo in #AssassinsCreed Valhalla!

This collaboration between our community and development team brings a momentous community effort into our game. So grateful to all those who made this possible! pic.twitter.com/UibnFUwev5

While not the end all be all, the addition of the crest does represent a small step in the right direction. This does prove devs are listening to the community. While being small, this can hopefully act as the beginning to something much larger. To upend years of toxic and abusive work culture, will certainly be a long, difficult process to bring about change at an internal level. But maybe this gesture can kickstart the change we’re all looking for and expecting from Ubisoft now to make.

The Formation of the Assassin’s Creed Sisterhood 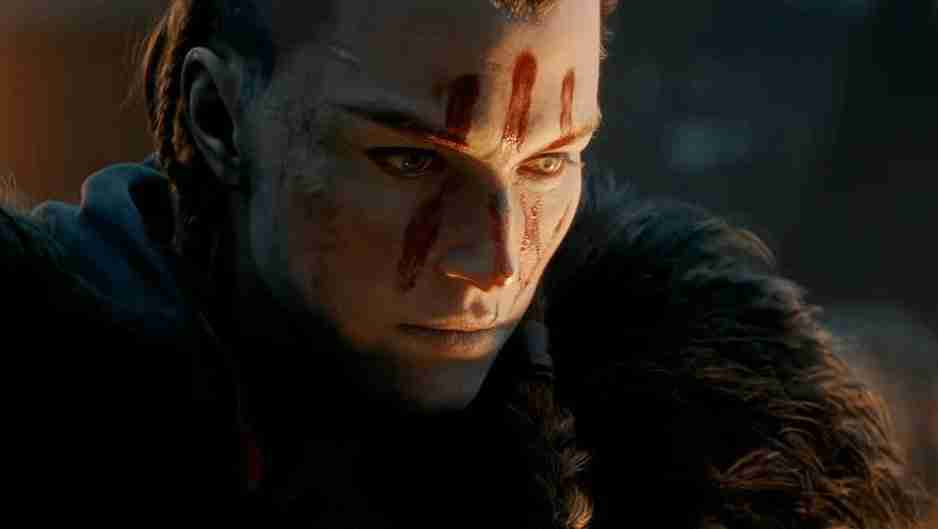 Formed by Assassin’s Creed fans, the initiative seeks to help significantly change the culture within Ubisoft. As well as highlighting the criminally under-appreciated women of the Assassin’s Creed franchise. The movement comes in response to several accusations against the company for housing a culture brim with sexual harassment and misogyny. The company has also been criticized for their belief that women don’t sell well. A belief already proven wrong thanks to characters like Aloy, Ellie, 2B, and Jill Valentine. In light of the accusations, many key figures who’ve been staples for years, have left the company. Ubisoft has also been guilty of cutting back the roles of some of the women in the AC universe. Most disappointing comes from the two main ladies of Assassin’s Creed Origins, Aya and Cleopatra who originally had much larger contributions to the game. A recent report also stated that Kassandra of Assassin’s Creed Odyssey, was supposed to have been the only playable character in the game. This matches a trend of underutilization of the women across the series. AC Liberation’s Aveline, was regulated to a handheld game for instance. Shao Jun lead a side-scrolling game and animated short film. Evie Frye, arguably the more interesting of the Frye twins, played second fiddle to her brother Jacob, in AC Syndicate.  Assassin’s Creed Sisterhood has also begun their own podcast “Sisterhood Speaks”. With their first episode, featuring voice actors Alix Wilton Regan and Zora Bishop from Assassin’s Creed Origins.  Once again, this only represents a small step. There’s so much more work ahead but its a step nonetheless. And as such, warrants celebration.
What’s your Reaction?
+1
0
+1
0
+1
0
+1
0
+1
0
+1
0
+1
0
Facebook Twitter Email
👁️ 132