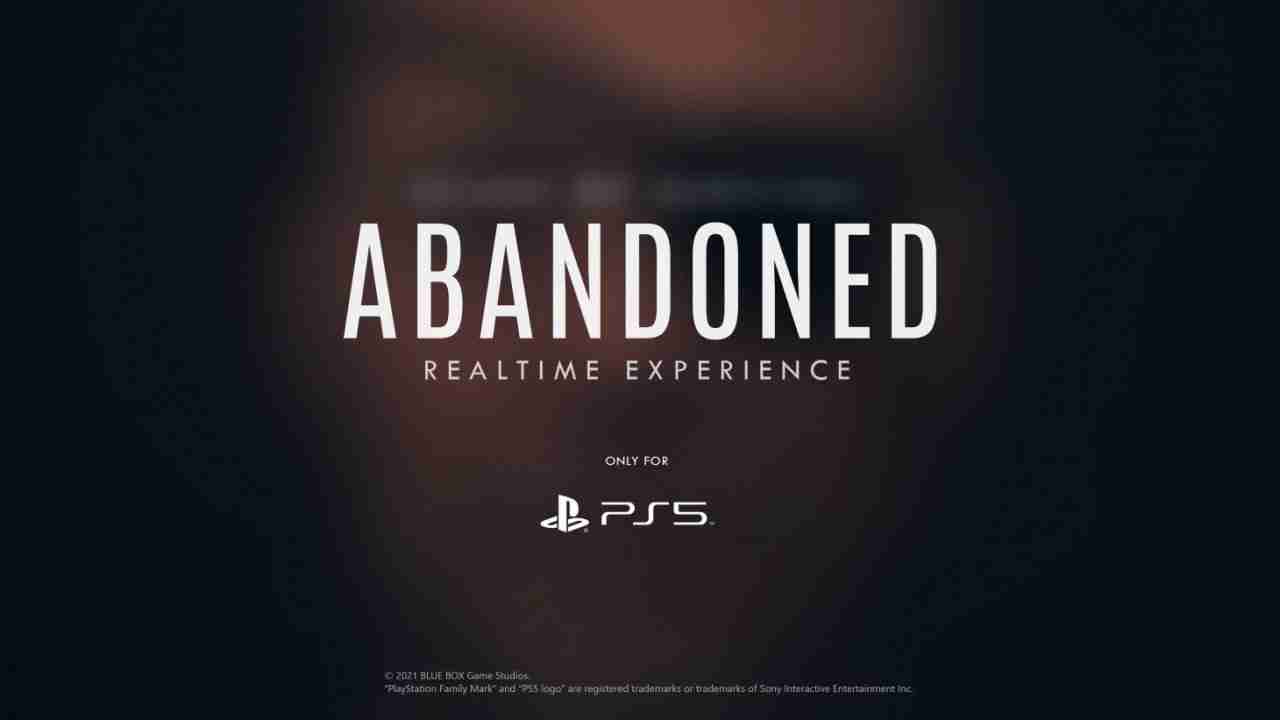 Abandoned, is it a Kojima game? Is it Metal Gear Solid? Or is it Silent Hill? It’s had so many rumors and so much speculation and all we have seen is the one trailer and know of the app for PlayStation 5. Or the Abandoned Realtime Experience App.

What is the app?

It was designed to allow you to run trailers for the game, using the in-game engine in real-time. It was delayed, but as we know it is now available. With the final preload of the app made available just under two weeks ago, we could get ready for the next trailer which they stated coming soon, and then given the date 10th August. The teaser looked like someone walking through a house, very Silent Hills Esque thought some. So not helping the rumors. And if it was Silent Hill it is not expected Kojima involvement due to the bad blood when they parted ways. We know Konami also partnered with the developer of The Medium recently. And this app they say what we see is what we play.

So when did the demo go live?

They advertised the app to go live 9pm CET. That was Central European time so 8pm on the UK and 12pm PT. However things didn’t go as planned.

What happened with the app?

It needed a patch to be uploaded, this was then going to let the app show the new trailer. They posted on Twitter

There is a technical issue with the delivery of the patch. We are working to get this live ASAP.

We apologize for the inconvenience.

Blue Box having issues with the app.

At the time of writing, the Abandoned Realtime Experience App update hasn’t been released by the studio. What this means no one has access to the new trailer. However, it is an interesting method to reveal your next trailer. Surely YouTube would be a far more reliable method, as having a patch uploaded to a schedule can be a tricky process. But soon as we know we will update as and when. And please let’s hear your thoughts on this game and the saga behind it.