Abandoned Brings A Photo Realistic Touch To Survival On PS5 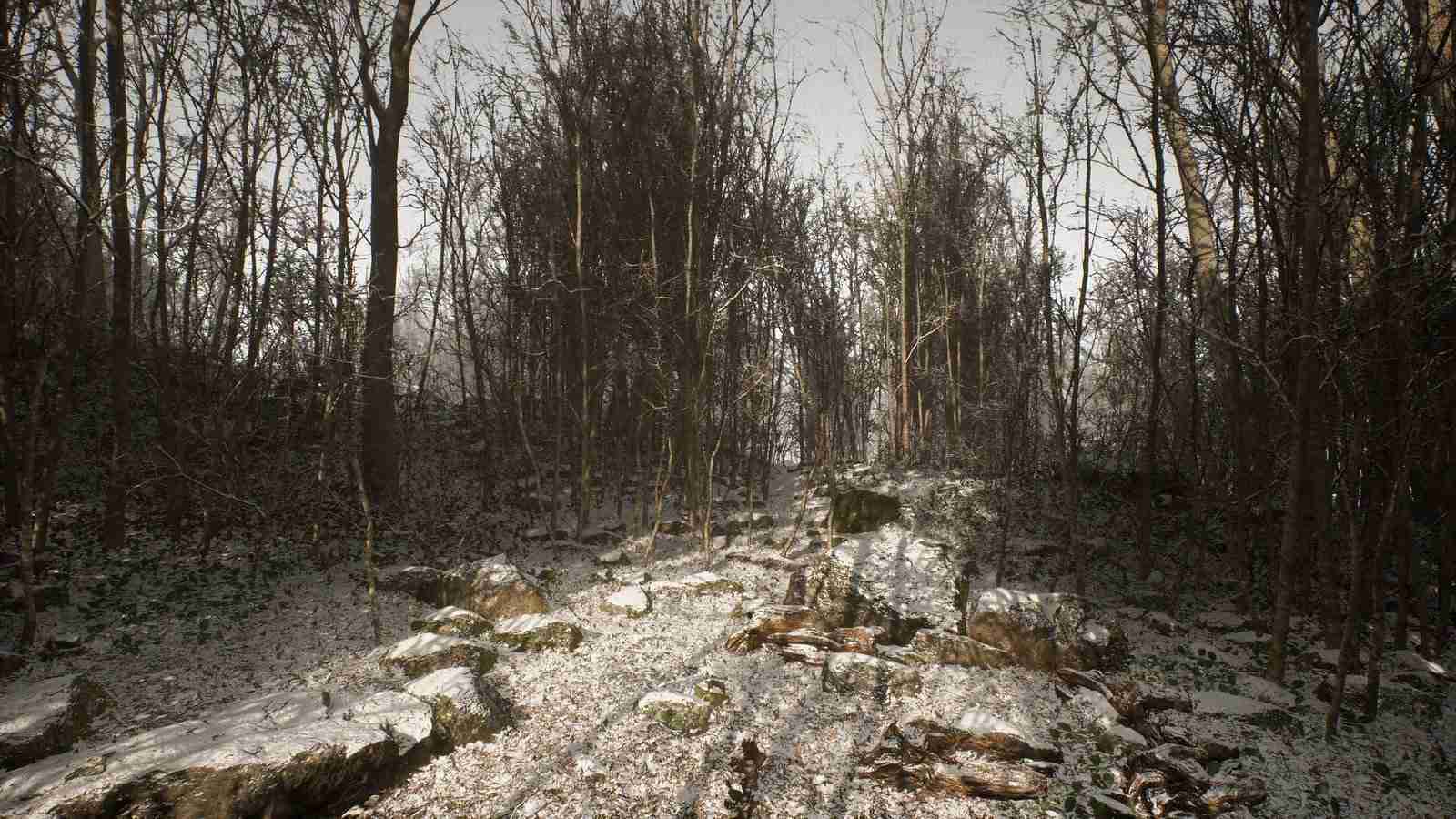 Survival games are extremely popular at the moment. Games likes Valheim have had success on PC and consoles are getting Rust so Sony are getting involved.

Abandoned is a Ps5 exclusive that is currently in production by the Dutch developer Blue Box Game Studios. This new IP is set to release later this year, they promise it to be a “cinematic, first-person horror survival shooter set in a highly detailed open world environment”.

A recent PlayStation blog post states the following on the premise.

The story is centered around Jason Longfield, who wakes up in a strange forest. Abandoned and not remembering how he got there, Jason soon finds out that he was kidnapped and brought there for a dark purpose. Fighting for his survival, his main goal is escape.

One of the key goals Blue Box is aiming for is realism. An example given by Hasan Kahraman who is the game director is how being out of breath can affect you. Shooting when in this state will affect your accuracy. He also says “firing weapons in Abandoned will be realistically slow. You will need to be tactical in order to survive”

The game will also support the features of the PS5 DualSense controller as well as 3D audio.

While a gameplay reveal is promised as coming soon, the trailer shown above is indeed visually breathtaking. The claim made on the blog does appear very evident with some photo realistic visuals

The console allows us to process high quality motion capture, all running at 60 FPS and rendered at a native 4K resolution. We’re making sure the environmental quality is as close to the real thing as possible

Hopefully more will be revealed soon on what looks to be one of the most visually spectacular looking games on any system.