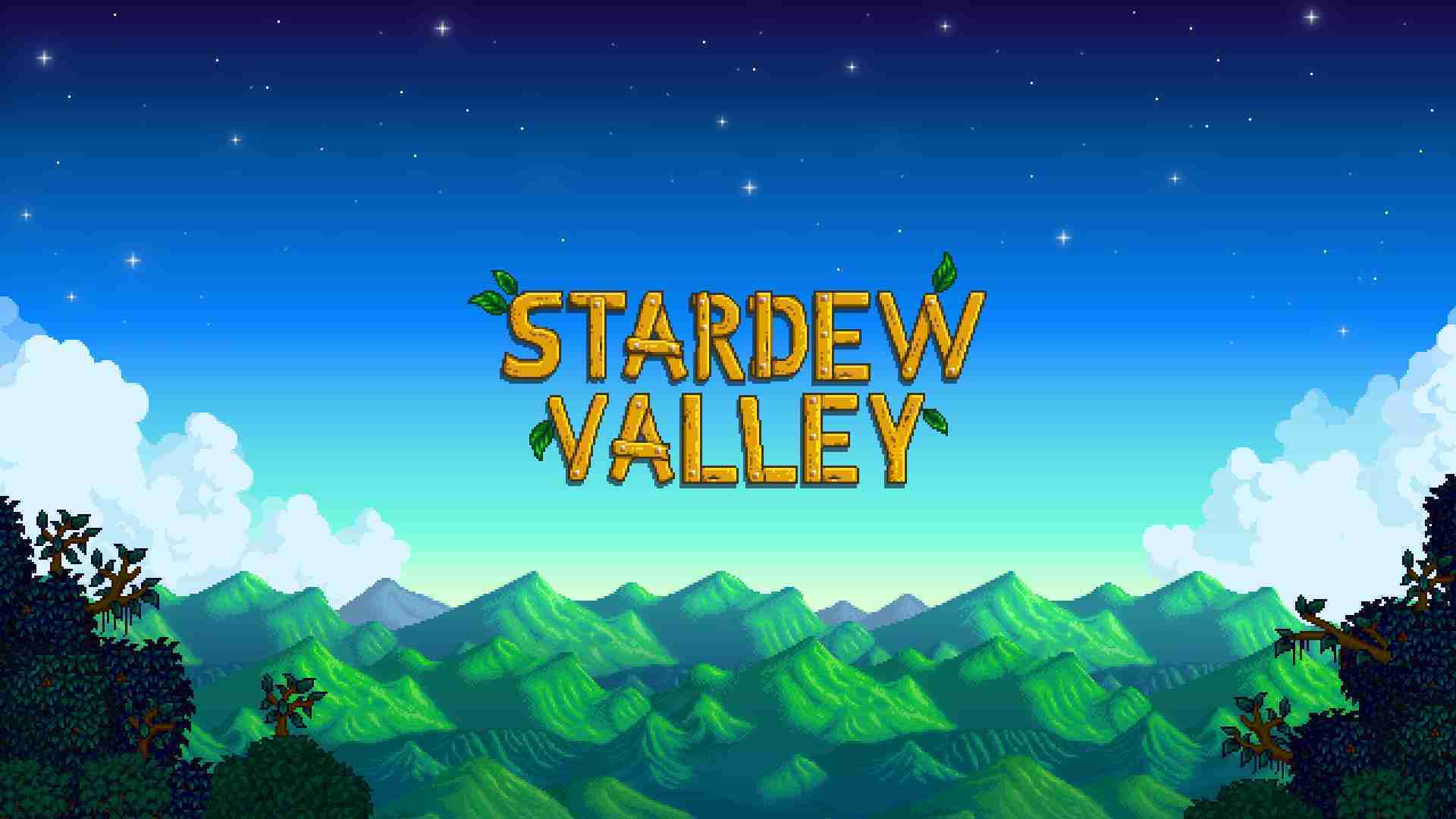 With the last update to Stardew Valley being in February of 2020, developer ConcernedApe (Eric Barone) informs us on his Twitter that the 1.5 update is in the home stretch. Many fans have been waiting for the update as Barone has been dropping screenshots and information on what is in the new update.

Certainly, many hope that the update is big as the release date for it is still unknown. The updates for Stardew Valley ranged from a few weeks to months. With this update almost taking a year. There has been a lot of hype surrounding the update with a bit of fan input. One of the confirmed items for the Stardew Valley update was a tree. Fans voted out of four fruits that could appear in the 1.5 update, and banana won being the next fruit tree added to Stardew Valley.

Based on what Barone has said about 1.5, some of the newest things in the game will be; split-screen co-op, banana trees, a new chest type, a teleport stand, and a moveable bed. Likewise, the secret door in Willy’s shop will also have significance. Barone has created a lot of hype for the next Stardew Valley update. As of now, Barone has some bugs to fix in the game before its update releases. So while we may not know the date for the next update, we know it’s soon.

Bookmark Lv1gaming.com for all of your gaming news.