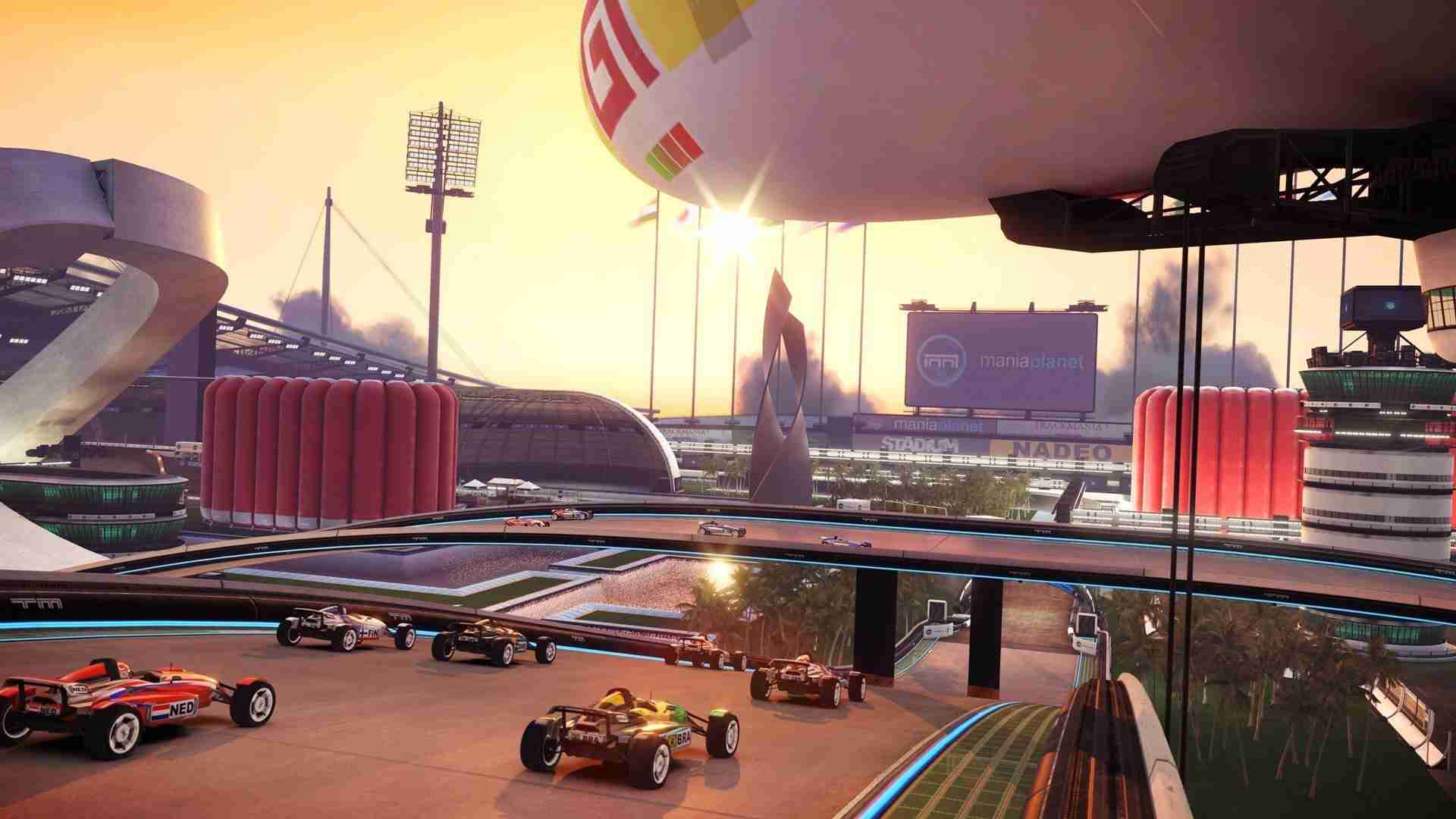 At this point, we’re not surprised to see another big publisher trying something out of the ordinary in the hopes that it may work. With that being said, as Kotaku Australia has stated in their article from June 2nd, 2020, Ubisoft is planning a yearly access model for Trackmania.

Presently, Trackmania Nations Forever is available to play for free on Steam. However, this new approach to selling Trackmania is sure to raise some eyebrows. The number of subscription services we are all subscribed to is, safe to say, getting out of hand. This doesn’t necessarily mean it’s all bad. If you’re keeping up a monthly sub and there’s some value and enjoyment in it for you, then fantastic! It’s when there’s little value at a high price where problems can start to creep in.

Ubisoft isn’t a stranger to having yearly passes for their games – case in point Rainbow Six Siege and Ghost Recon Breakpoint. Where Trackmania is differing is that they are specifically creating a yearly access model for the game. This means a payment on a yearly or tri-yearly basis will secure your access to the game, after which you will need to renew, what essentially is, the subscription. Ubisoft Nadeo, one of Ubisoft’s Paris studios, isn’t being entirely upfront about the nature of this model when asked.

So make no mistake, this is definitely a subscription model, but what remains to be seen is how much value we, as gamers, will be able to get out of it.

To kick things off, we have the Starter Access tier. This is essentially the free to play version of the game that has access to single and multiplayer content that is renewed on a quarterly basis. This offering is by no means a small deal, as you’ll still be able to enjoy other players’ creations in the Arcade Channel. This is alongside accessing the weekly Nations League for casual competitions.

This is where it gets interesting, and also where the payment begins. This tier unlocks a handsome chunk of the game You have full access to the Editor and Map Review Servers as well as being able to participate in Daily Competitions. Players will also be able to keep the “Track of the Day” and “Campaign Tracks” that are unlocked. This tier will set you back $10 a year.

Finally, we have Club Access, which is every preceding feature, along with the ability to create clubs and organize events. Players in this tier will also have access to the Open Grand League, which is organized by Ubisoft Nadeo, as well as the ability to qualify for the Trackmania Grand League. This tier, however, has 2 options, a yearly or tri-yearly sub. It will set you back $30 and $60 respectively.

This is all very interesting stuff. I must say though, I personally am not too fussed about Ubisoft making money from their games in this manner. Give us value and we’re happy to spend our $’s. It’s easy to hate on Ubisoft, especially looking at their track record of microtransactions. However, I believe that if this model is what will sustain a game like Trackmania for years to come, then more power to them.

One must also remember, there is a free tier jammed into there among all this noise about what we’ll need to pay for. So give it a try – if the game tickles your fancy, the natural progression would be to support the developers in their ongoing quest to make Trackmania the best game they can. Game development is a tough job, and even tougher to sustain a game post-release with so many games worth your time. Ubisoft Nadeo has a pretty great track record with their support of Trackmania, so it should be interesting to see how this one shapes up over time.

Trackmania will be available via Uplay and Epic Store on PC, launching July 1st, 2020. Will you be snagging one of the yearly access model passes? Be sure to let us know in the comment section below about what you think of this news.