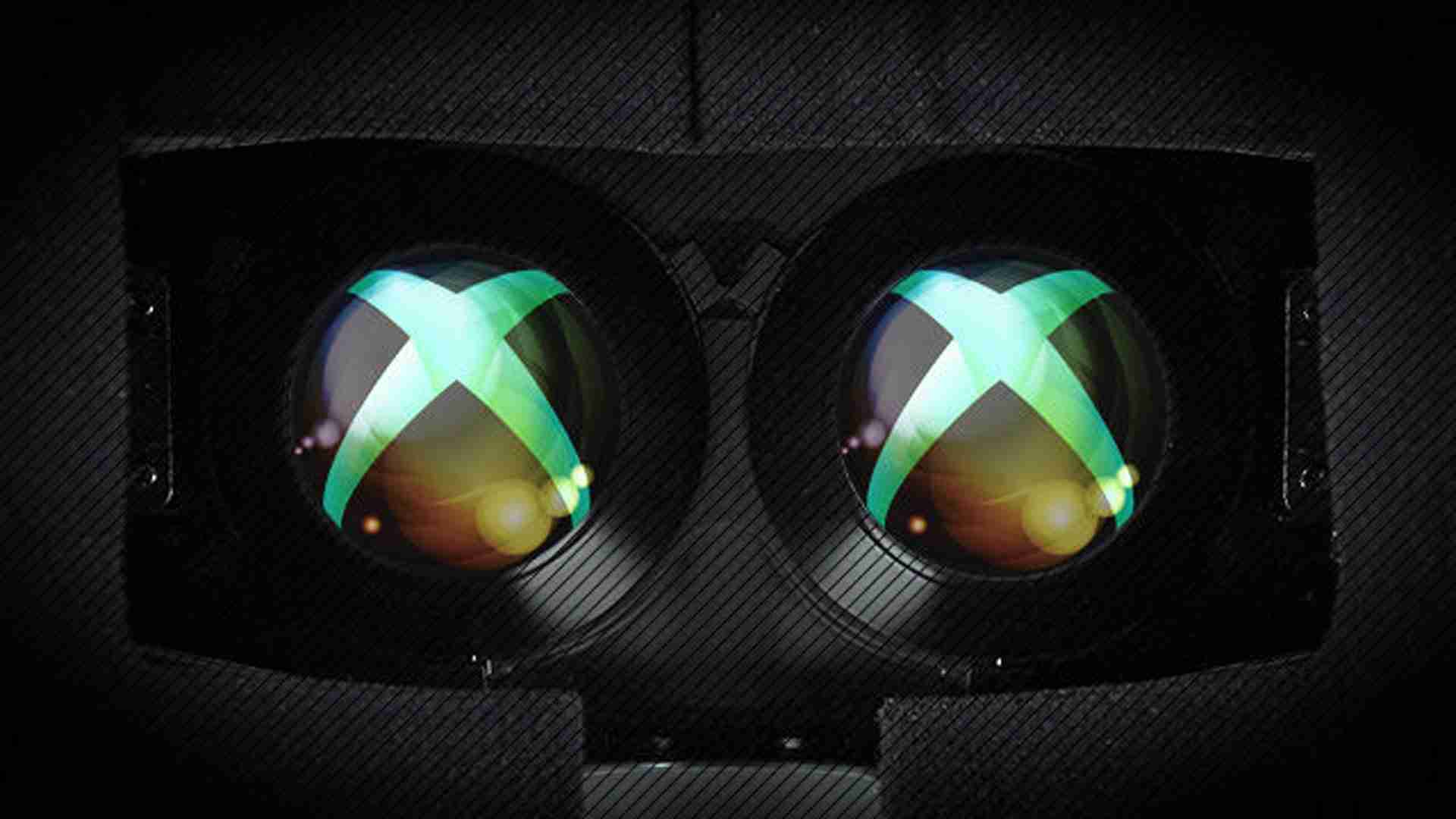 Like it or not, as niche as it is, Virtual Reality is now a slice of the big gaming pie. The colossus Steam on PC has a whole dedicated category. The console giant PlayStation has its own solution with PSVR. Even phones and the Nintendo Switch offer VR in an admittedly irrelevant capacity, but it’s still there. Facebook purchased Oculus and a few developers such as Beat Games, creators of the massively popular Beat Saber. Valve made one of its most anticipated games of all time a VR exclusive with Half Life Alyx. As of January 2020, Sony sold 5 million PSVR units, an impressive achievement for an optional device that launched for the same price as the console itself.

Virtual Reality is expanding. We are still in embryonic stages, stages necessary for the maturity of the medium. The technology is getting streamlined and perfected to meet the needs of more skeptical gamers. Sony made it no secret that a successor of PSVR will come at an unspecified time in the future to compliment PlayStation 5. One thing is for sure, the more companies invest in VR the faster we will get to ideal standards. Xbox is the big absent, that should change, and here are 4 reasons for it.

More than anybody else Xbox could easily offer its gamers an optional VR solution. Considering Microsoft has experimented with both Virtual Reality and Augmented Reality for Windows PC, it’s really peculiar to see them just turn the shoulders at their gaming department. The Xbox Series X will be the most powerful of the next generation consoles. More than capable of handling high fidelity VR, which is something Phil Spencer even promised back in 2016 during the Xbox One X reveal. Moreover, Microsoft is much wealthier than all those who invested in Virtual Reality. If there is someone who could take that kind of risk it should be them, but with proper budgeting, it’s not even a risk anymore, definitely not for them.

Virtual Reality offers opportunities for play that would absolutely be impossible on a traditional screen. The more games and WAYS to play these games do enrich the ecosystem in which they run. The ecosystem then opens up to more and more people, attracting the eyes of those who would have not considered them before. Even somebody not interested in VR itself will probably find the idea of having that possibility available cozy and reassuring, in case interest picks up in the future.

Sony showed incredible commitment towards VR. Not only did they build their own headset, but they also had dedicated studios specifically for it. PlayStation also snatched some BIG third party deals for titles like Resident Evil 7, Star Wars and Iron Man. The support has been great and the platform now has a respectable catalog, but we don’t want that to stop. Sony would have no incentives to better itself if its dominance in the VR console space continued undisturbed. As of right now if you are a console player and would like to play in VR your only option is PlayStation. We can’t really ask Nintendo because their hardware is just not there. Xbox though has all the cards to jump into the mix. Just imagine Halo in VR, if you played Far Point you know what I’m talking about.

Ultimately, Xbox should offer VR because it’s really, really fun. The unparalleled awe of the first experience, the screams playing a horror title, the immersion, and involvement provided can only be found behind those goggles. I don’t believe there is one Xbox fan who wouldn’t at least consider the idea of playing Forza, Gears, or even Halo in Virtual Reality. Not to mention other titles in development at their brand new studios.

Now, I understand Xbox had other priorities during this generation. They had to fix many things in a short amount of time. Xbox had to make everybody forget about an abysmal 2013 launch, work on backward compatibility, make a more powerful console, studio purchases, and now Game Pass. All that is behind now and this is the perfect time to start VR plans, perhaps in line with the PS5 equivalent. They have options on how to approach this. Honestly, I wouldn’t care whether they made their own or came up with a third party deal with Oculus or Valve. Currently, Facebook is their partner for the streaming service and Samsung for Game Pass on Android. Just cut a check and get it done.

Xbox embracing VR would scream confidence, but instead the reasons given by Phil Spencer just make them sound greedy or intimidated. At XO19 he stated many people aren’t interested in VR (also said for single player games) and the technology isn’t there yet (he seemed to be confident Xbox One X was) but hopefully things will change soon.

Xbox Games With Gold June 2020 Has Been Announced