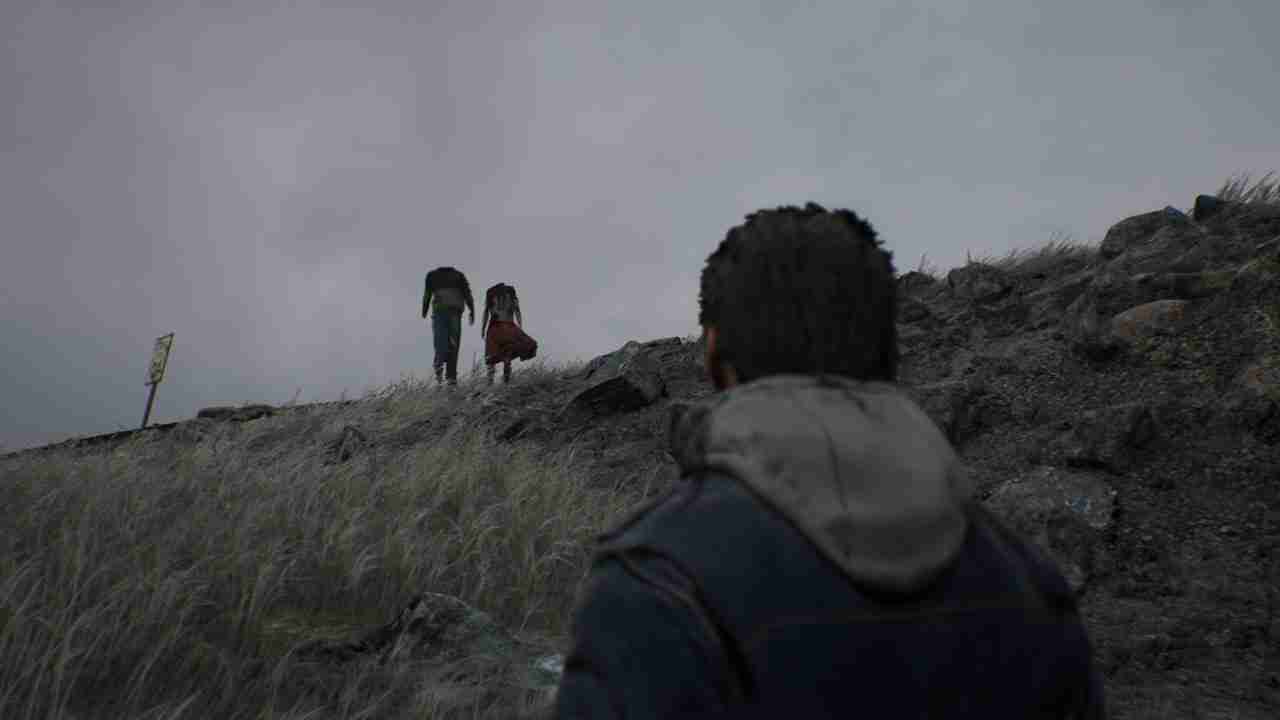 The fans of Silent Hill who have been awaiting news on the rumors the franchise could be returning may want to look at another upcoming release planned. In particular, the survival horror revealed recently at the Golden Joystick Awards called Wronged Us.

This horror offers a Silent Hill experience with a slight twist. This title seems to have the atmosphere of Silent Hill and adds some Dark Souls elements to the mix with an open-world environment. Developer Delusional Studio posted the following statement on their website about their upcoming game.

Wronged Us is a cinematic story-driven game set in a small town. The player will explore a detailed and abandoned town, facing psychological horrors, solving puzzles, and fighting monsters along the way. Players will be free to explore different parts of town and interact with various NPCs.

What we know about Wronged Us

The game got its debut at the Golden Joystick Awards with a gameplay trailer. Delusional Studio have many games that inspired Wronged Us. They felt their horror takes the open world and quest set up of Dark Souls, the atmosphere and narrative approach of Silent Hill, and the gameplay design of Resident Evil. The main character is called Isaac. He ends up having to search for a missing person in a town. However Isaac finds on his journey, the town is full of horrible sights. But the question is on launch will this upcoming PC and console release will match up to the games inspiring it when it launches in 2023. This is potentially a game very much keeping an eye on.

What do you think of this news? Would it be a release that would interest you? So please get in touch and let us know your thoughts on this upcoming horror.