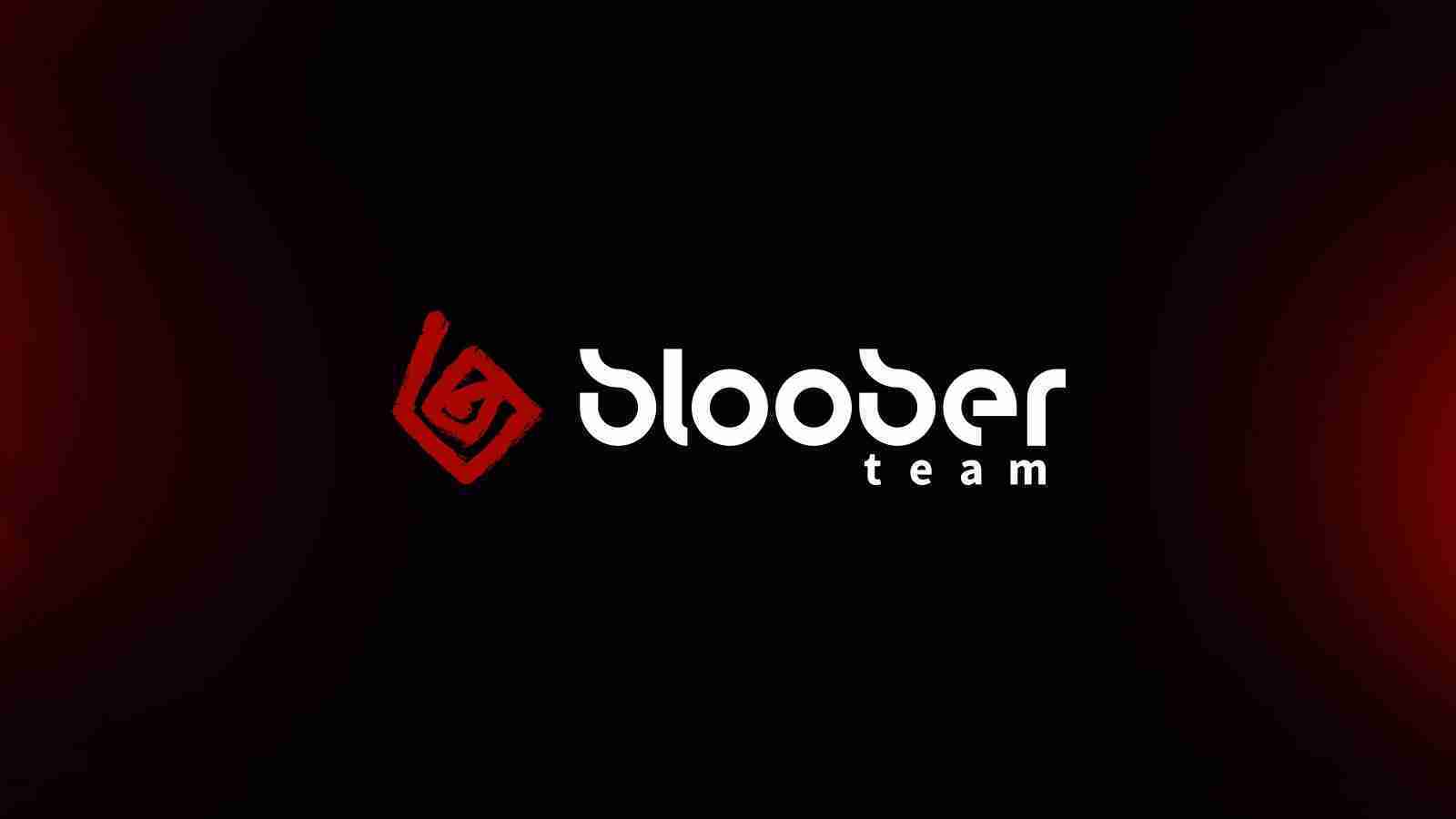 An announcement has been made today that Konami has officially partnered with developer Bloober Team. What this means is that both partieshave “declared cooperation in the development of contents and the exchange of know-how.”

Now this adds more speculation they are going to be working together on the next Silent Hill game. This was supposed to Silent Hills before Kojima left to form his own team which gave us Death Stranding.

Who is Bloober Team?

Even if the studio name isn’t immediately obvious, there work should be. They are a relatively small Polish studio founded in 2008. As for the games, well the titles they have brought us should be more familiar. These include Layers of Fear and the sequel, Observer and Blair Witch. They also have a current gen only release in The Medium, which is due to launch on PlayStation 5.

So why might this bring about a new Silent Hill?

Earlier this year in an interview with GamesIndustry.biz, Bloober Team’s CEO Piotr Babieno said they are working on a new horror.

In fact, we’ve been working for more than a year on another gaming project, another horror IP, and we’re doing this with a very famous gaming publisher. I can’t tell you who. I can’t tell you what the project is, but I’m pretty sure when people realize we’re working on it, they will be very excited

So now we have a partnership with a famous publisher in Konami. And they do have a horror franchise. That series is Silent Hill.

Piotr Babieno further added the following on an official post for Bloober Team:

It is a historic day for me and the culmination of several years of our work. The fact that such a renowned company as KONAMI has decided to strategically cooperate with the Bloober Team means that we also joined the world leaders in gaming and became an equal partner for the leading players in this market.

So what is the next step? Has Konami said anything?

Konami representative director and president Hideki Hayakawa added to the post by Bloober team with a comment of their own.

We have been providing unique entertainment content and ways to enjoy it through the use of information technology. In the digital entertainment industry, significant changes in the business environment are expected in the future. We look forward to combining Bloober Team’s and our respective characteristics and strengths to create high-quality contents.

Video Games Chronicle also states Konami has outsourced a Silent Hill project to an unknown Japanese Developer.  This project is set for a summer reveal. Now with Bloober Team behind Polish, this isn’t their project. However, an industry insider claims 2 Silent Hill projects are on the way.  This would add weight to the speculation Bloober Team are the other, especially with this news.

We have YouTube channel TheGrateDebate stating a case that we will see Bloober Team making Silent Hill. Akira Yamaoka, who composed the score on Silent Hill, said that he was working on a second project with Bloober Team. He was already proving music for The Medium.

Hopefully we get some more news soon. But the signs do lead to this partnership bringing about a return to Silent Hill.