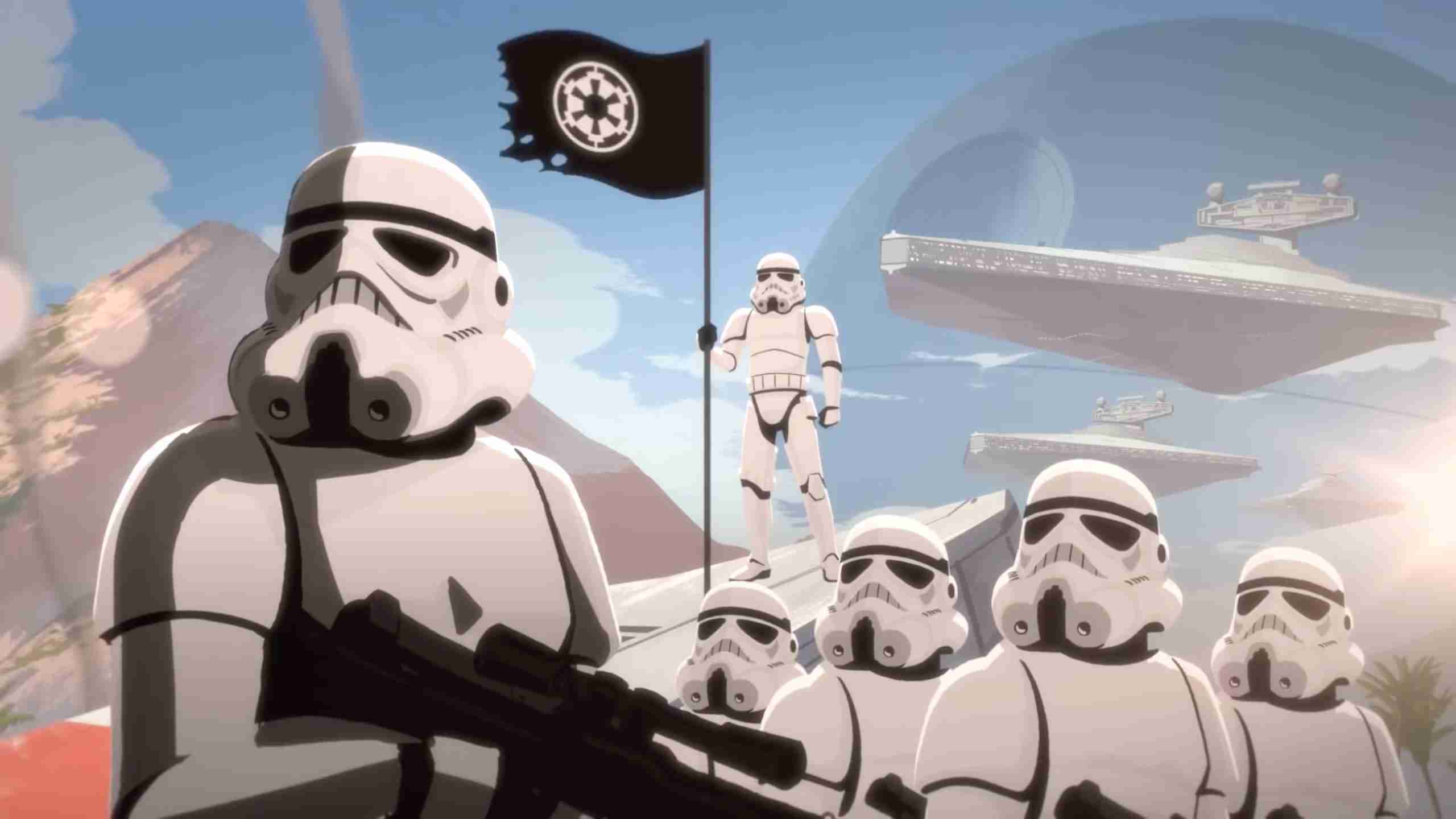 The Empire was a good thing for the Star Wars galaxy. While we as viewers may never see this explicitly, behind the scenes the galaxy prospered under its rule.

We must start off with the thing that always makes people happy, jobs. During the initial years, the Empire engaged in the massive project of militarization. Thousands of starships, thousands of ground assault vehicles, and millions of small arms. As a result of this, countless citizens gained employment constructing these weapons of war. The Republic had just fought a four-year war against an army of droids. Which means automating this process with machines was out of the question. In addition to factory jobs, let’s not forget the brave men and women that enlisted in the Imperial Military. Replacing an aging clone army that was too expensive to maintain, these recruits took up the mantle of keeping order throughout the galaxy.

Additionally, the Empire championed sweeping changes to system administration. In the days of the Republic, each individual planet received a Senator. While this may seem good on paper, this was a disaster in practice. With how many planets made up the Republic, this system was prone to corruption. The Clone Wars TV show brings the light of this many times. Instead, the Empire appointed regional governors to newly created systems of planets. This simplified the process greatly and ensured resources were allocated better and properly managed.

The last thing we’ll touch on is from Legends. Pre-Disney cannon portrayed a very different galaxy post-Endor. The Yuuzhan Vong were extragalactic invaders that sought to destroy all life in the Star Wars galaxy. Emperor Palpatine was aware of their imminent arrival and did his utmost to prepare. In A New Hope, the Death Star was utilized by Grand Moff Tarkin in an unsanctioned attack on Alderaan. However, it was originally built in preparation for the upcoming invasion by the Vong. If the Rebellion failed, the Empire would have stood a much greater chance at repelling the invasion. The New Republic on the other hand botched the defense of the galaxy completely. Borsk Fey’lya, the Chief of State for the New Republic, initially denied an invasion was even occurring and accused any reports saying otherwise as fearmongering. The Empire on the other hand would take swift action and bring the full might of the Imperial Navy to bear from the beginning. And as a result, the casualties of the would-be far less than the 365 trillion that needlessly perished due to the incompetence of the New Republic.

The Empire was a good thing for the Star Wars galaxy.

Let’s get obvious out of the way, the Empire had plenty of bad apples. Grand Moff Tarkin, the Sith Lords, and plenty of other villains we’ve been introduced to are 100% evil for the sake of it. However, that should not delegitimize the entire Empire. There are examples of “good” Imperial leaders as well such as Captain Pallaeon or Moff Jerjerrod. Decent men just trying to maintain order in the galaxy whilst still being able to maintain a proper moral compass.

At the end of the day, it’s easy to see the Empire simply as bad guys from the movies. But let’s be honest with ourselves, we all enjoy the Imperial March. And think Darth Vader was both awesome and intimidating. So maybe the next time you’re thinking about the Empire, you’ll want to head to the nearest recruitment center.

Behind The Game- Hidden Mechanics In Games | Cogs In A Machine Ep.3