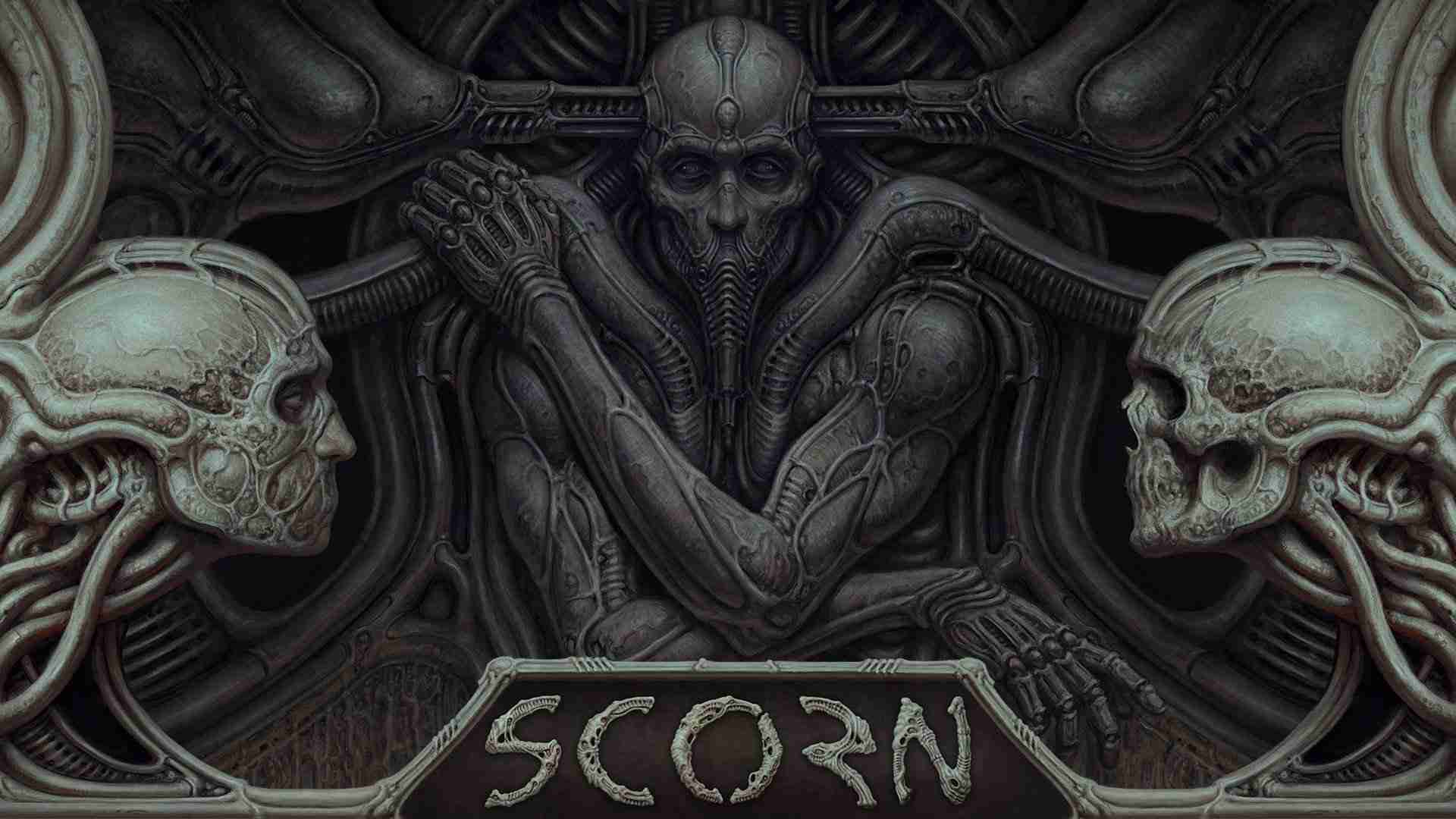 One of the more interesting titles we saw at the May 7th Xbox Series X event was Ebb Software’s Scorn. It is an atmospheric first-person horror adventure game set in a nightmarish universe of odd forms and somber tapestry. It’s easy to say that when Scorn was shown it was both disturbing and interesting. Like most third party games that release on the Xbox platform, there is always a question of if the game will release on opposing platforms like PlayStation. As we know the game is releasing on PC via Steam, but could it also release elsewhere. According to the Scorn steam store page, this game is a console exclusive to Xbox Series X for several reasons. The following is a snippet from the page;

It was a simple decision. Xbox Series X is very capable hardware (on par with high-end PCs) that will run the game at a technical standard of 4k60fps that we aim for Scorn. More so than the 4K resolution, having the game run at 60fps with a certain visual fidelity is imperative for us as developers.

Why Microsoft and why Xbox Series X exclusivity?

The authenticity of the game and being able to develop it as we conceptualized it is the highest priority. Before deciding to partner with Microsoft we made sure that they will not have any influence over the game’s concept and development process. They were more than cooperative in that regard. The only thing they were interested in was exclusivity rights. Once all that was agreed upon it was a no brainer decision when you look at all the benefits Scorn will get from this partnership, from additional resources to much bigger exposure(marketing). It will certainly help us make Scorn a better, polished game in the end.

Will Scorn be released on the previous generation of consoles?

No. We really don’t want to spend development time on what would from a technical standpoint (900p resolution, frame rates dipping below 30fps) be a sub-par version of the game and overall not a good experience.

Only the future will hold what will become of this games exclusive rights as the contract is between EBB Software & Microsoft. In the meantime Xbox fans have a very interesting title that will be releasing exclusively on the platform.