NEOWIZ Sale On The Nintendo eShop INDIE Live Expo, Winter 2022 Crisis Core FFVII Reunion Digital Preorders Are Live Fast-Paced Beat’em Up Jitsu Squad Releases Soon On PlayStation & Nintendo Switch Warhammer: 40K Inquisitor Martyr- Sororitas Class DLC
Most great games have not only an amazing protagonist but an equally great antagonist. A really good video game villain could really make or break a game. The Lv1 Gaming team talks about who their favorite video game villain is of all time. Let us know in the comments who your choice is. 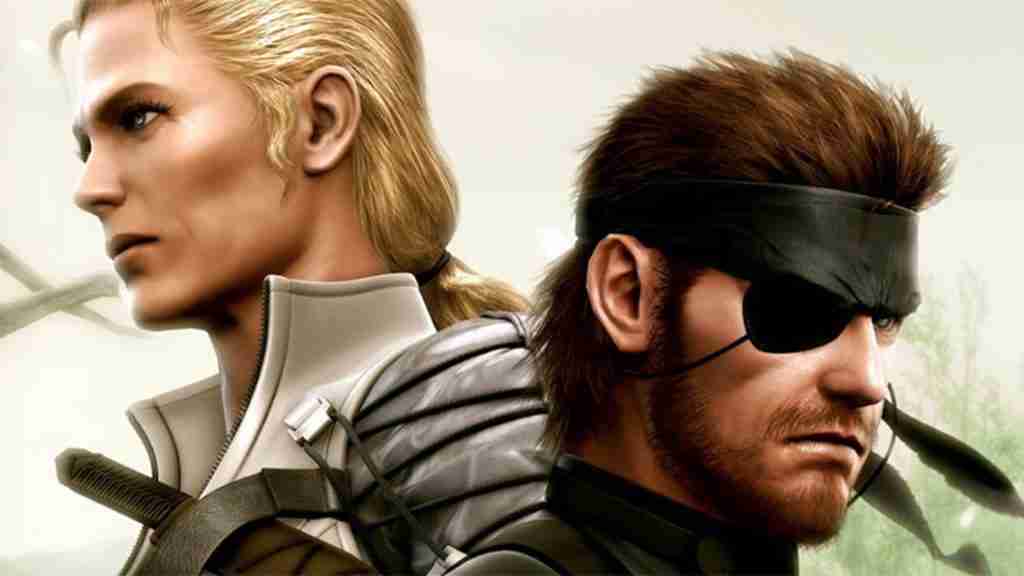 Through game history, there have been so many great villains. Villain’s that the absolute evils or ones you struggle to end. My favorite villain yet hero, in the end, is The Boss from Metal Gear Solid: 3. To keep is spoiler-free although it is a game that came out in 2004 she was someone we trusted who ended up betraying us. But not really. It isn’t until her last breaths that we find out the truth and how our hate was misplaced. The Boss, Mother, or Mercury Lady whatever you wish to call her is a character that leaves you feeling raw after the encounters. Her legacy lives on to this day 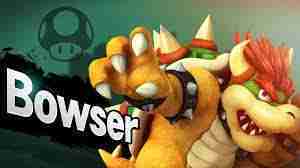 Best video game villain all time has to be Bowser for one simple reason; pure persistence. As Mario, you defeat him so many times, and yet he keeps on coming back for more. Not to mention the fact that he somehow still manages to kidnap Peach each and every time. You would think they would have her under Secret Service levels of surveillance by now, but somehow Bowser still manages to successfully kidnap her. The fact Bowser has never given up despite failing every time makes him the greatest video game villain. 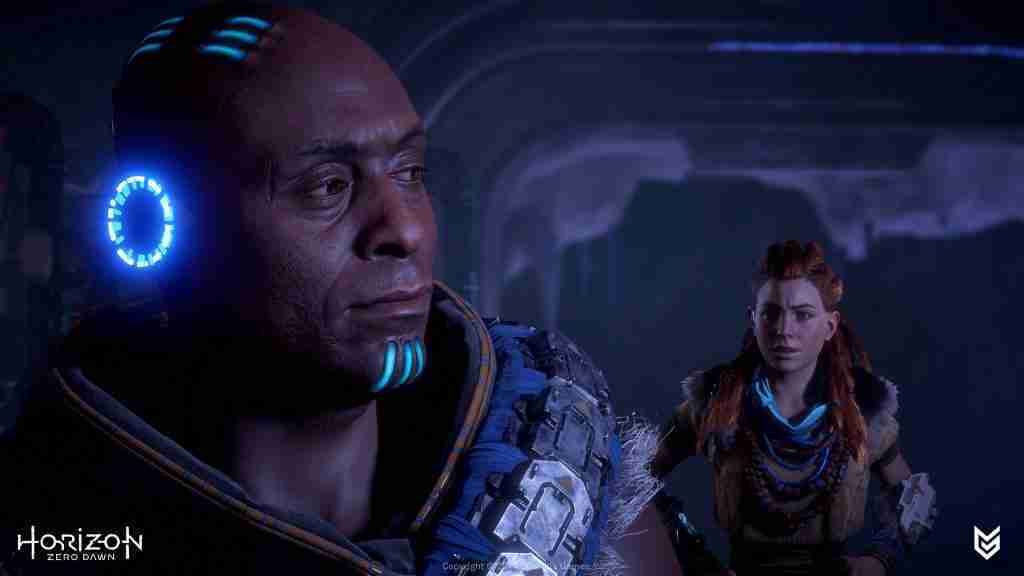 While not exactly the antagonist of the game, Sylens in Horizon: Zero Dawn consistently acts in ways that are detrimental to the health of our protagonist, Aloy. A character I, at first, considered chaotic neutral at worst, I can’t ignore how his greed for knowledge endangered us as the main character, and the world. His coming clean to Aloy about his involvement with HADES doesn’t change this. Everything he says and does is a means to an end. Think about it. If the world ends, so does the flow of information he loves so much. He hid none of his intentions. What we saw as honesty should have been a warning. The fact that his single-minded thirst for knowledge almost ended the world again and this would do nothing to change his behavior is argument enough. I guarantee he didn’t capture HADES for safekeeping. Helping stop a second apocalypse wasn’t an altruistic action. He said it himself. “To be clear, Aloy, I’d do it all again. A few more safeguards, perhaps – but basically the same” 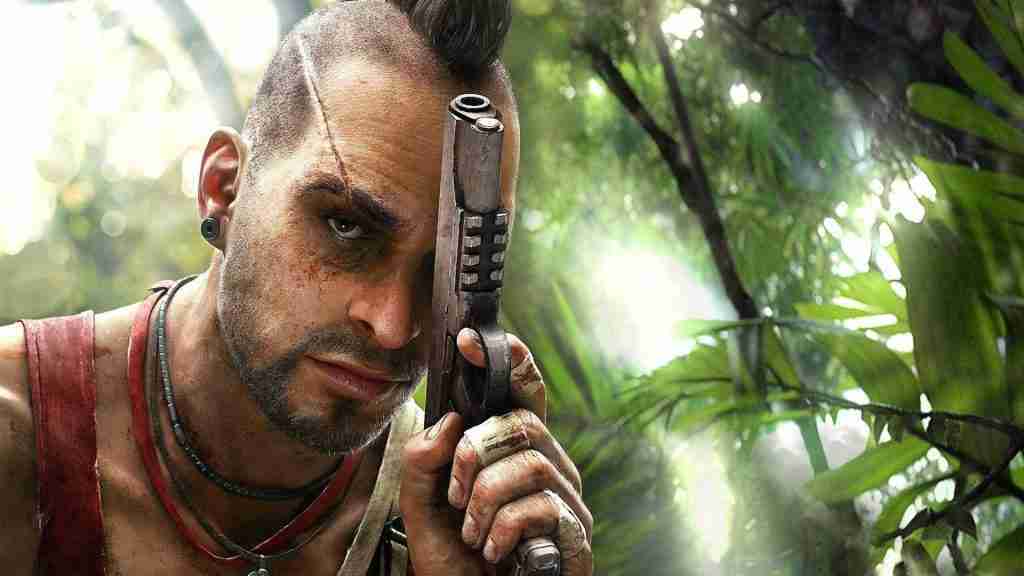 One of my personal favorite video game villains of all time has to be Vaas Montenegro from Far Cry 3. That dude oozed crazy and was an absolutely perfect fit for the franchise and theme of the game. I feel like Vaas was a lot more complex than he seemed on the front. At first, he came across as a typical bad guy, he captures the good dudes, makes their life really hard. The more I played Far Cry 3 and dove deeper into the story, the more I realized he is quite conflicted. On one hand, he is a genuine sociopath with no regard for human life. On the other hand, he’s a complete psychopath who gets some kind of joy out of his heinous acts, making it all the more satisfying to bring him down. But thirdly, he’s also a brother to Citra, the leader of the group you’re fighting for during the game, which adds a family angle that provides far more depth to his character. I feel like Vaas is a window into the insanity that we would all likely fall victim to in those extraordinary narrative circumstances. Michael Mando did a heck of a job bringing him to life, and he remains one of the most memorable video game antagonists for me. 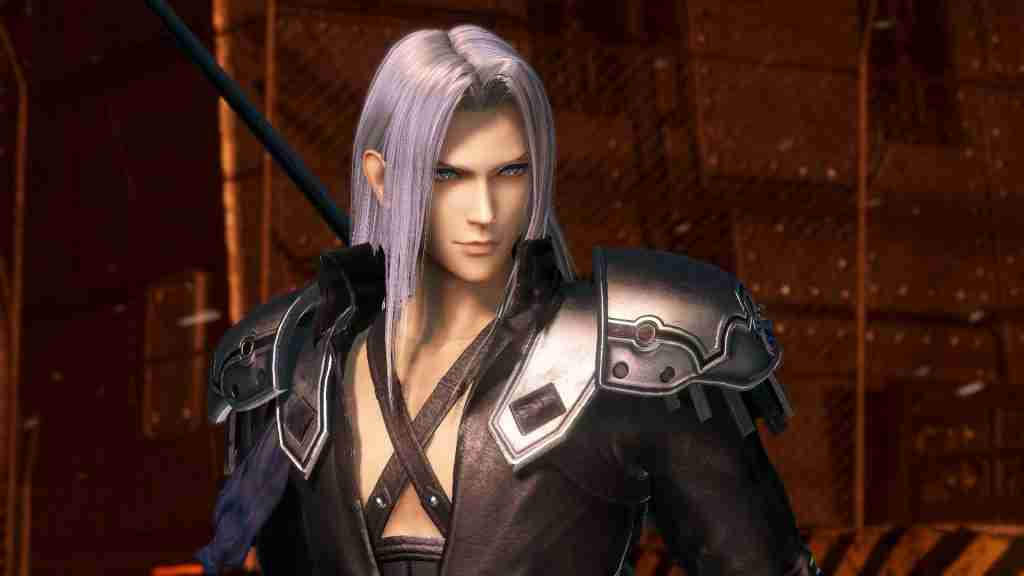 When you think of All-time best Villians you think of Ganandorf, Bowser, Liquid Snake even The Forerunners of Halo, and many had Little roots besides being a villain that Grew over Decades. But what if you only had a single game, just one to Make a truly amazing, Compelling Villian and Full story arch that explains that villain. Do you go for the Fallen hero, The righteous villain, The Revenge, What Path do you take? Some of the Best and most Iconic villains are from many Japanese series and games and there is one in particular. And that’s Final Fantasy, and when you hear that name there is only one Villian who comes to mind… SEPHI- no not that guy shut up. But Sephiroth is truly an icon; but there is a Villian far more Sinister, more twisted, methodical & scarier yet, actually won in the FF series. I’m talking about Kefka Palazzo. In Final Fantasy 6, it is Set in an Era similar to the World’s second industrial revolution and Kefka was simply a Court Jester, he was Used as one of the first test subjects to be experimented on to be infused with Magitek, an item to give one the ability to use magick. Having survived this though he slowly devolves into madness becoming more of Nihilistic Phsycopath showing how further crazy he gets. He served as a general under the Emperor at the time and to lead attacks against the Protagonists throughout the game and even going so far to poison the drinking water of an entire castle during a siege on a neighboring kingdom. When the Emperor lost a battel between the Protagonists and a new alliance against him he offers to imprison and exiles Kefka in a show of trust. After being exiled he stumbles upon a village that offers him care when he is found in the Desert. When he awakes and learns that the village harbors the Alliance that caused his defeat he sets the town on fire without so much as a second thought. After this, he returns to the Emporer and helps to raise the power of the espers. The Power of the triad to stop our heroes, when trying to figure out how to use the power of the triad he simply wanted to use all the power to destroy the world and watch it burn. After creating an apocalypse he becomes a god of the new world. Even going so far to kill all those who don’t worship him. However, it is revealed he’d kill anyone simply because he could and was bored. Although he was ultimately defeated, he was a villain that simply started with nothing and methodically and crazily chipped away everyone who stood in his way. He Became a god because he could, and didn’t care. Even with the Power of an ultimate being, he was still a Nihilist. His look has become iconic but more importantly, his laugh still sends shivers down the spines of gamers the world over. Personally, there is no villain greater than those who achieve his goal and still causes issues well after.
What’s your Reaction?
+1
0
+1
0
+1
0
+1
0
+1
0
+1
0
+1
0
Facebook Twitter Email
👁️ 219