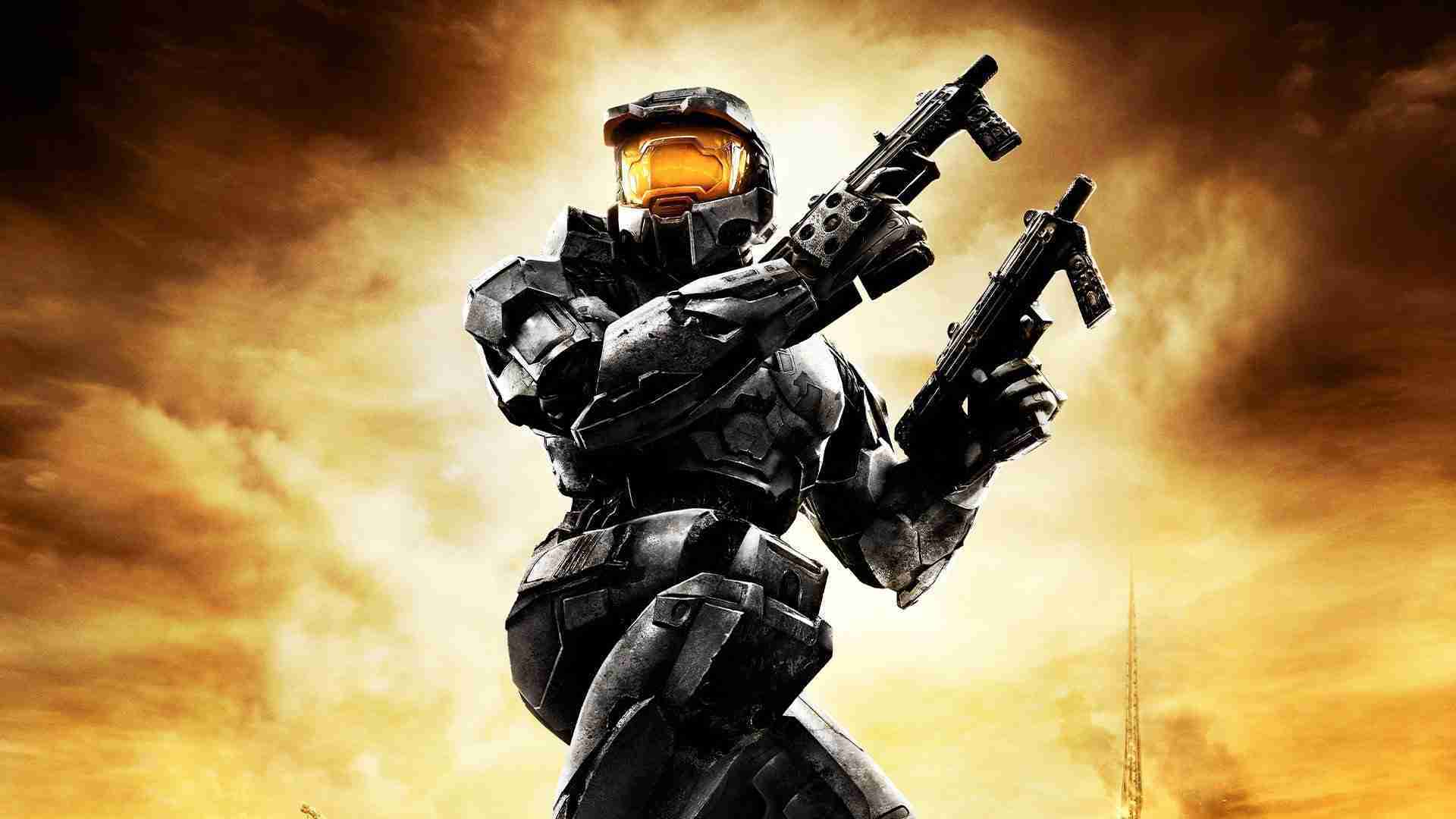 Hearing your favorite video game is getting a sequel can bring on a roller coaster of emotions. Will it be good? Will they build on the original title? Is there I chance that the developer takes the franchise in a totally different direction? Some game developers have done an amazing job with the sequel to their game. However, there has been a fair share of duds that should have never been created.

With there being so many game sequels, which is the best. Which developer hit the nail on the head and followed up their masterpiece with another. Some members of the Lv1 Gaming team has taken some time to talk about what is there favorite video game sequel of all time and why.

One of the best sequels ever has to be Max Payne 2. It improved on an already quality story and went deeper and darker. We got more in tune with Max’s emotions, being a police officer still, how he dealt with love, and just improved gameplay & better writing. The cast of characters played a bigger role in this title as well. I played this title in my early teens and was blown away from how well established & written Max’s monologues were and how they still fit today. It’s one sequel that still lingers on in my memories and one I always find myself replaying.

My pick for best video game sequel is most definitely Halo 2. Bringing with it Xbox Live, it revolutionized online gaming and made me fall in love with Halo. It gave me hours of gaming across the world with my friends after school and got me into an ecosystem that was foreign to me as I was a PlayStation gamer. From playing the campaign in co-op, to sniping people on Lockout on Xbox Live, Halo 2 not only is my favorite sequel ever, but my favorite game ever.

For me, the best video game sequel has to be dead rising 2. The first dead rising game was so fun, it was such a new take on the zombie/survival genre. The real gem was the sequel though, adding lots of new combo weapons and crazy psychopath battles. Even though the game is on a timer, there’s always time to steer away from the story missions and spend a couple of hours killing zombies.. When I first got my hands on the game, I tried to make as many combo weapons as I could. The game is even more fun with a friend as they added co-op mode with the sequel. You’re joined by a clone of protagonist Chuck Greene running around in a ridiculous outfit carrying a chainsaw. What more could you ever want from a game?

The best game squeal will forever in my mind be Mass effect 2. It took a series that could have just been another one-hit-wonder and with excellent storytelling made it into an iconic series. This game made you fall in love with your crew and actually care about what would happen to them. It made the enemies believably threatening and scary to face. It had a twist that only gets better with age. Bioware outdid themselves with the whole series in general but specifically Mass Effect 2 it felt like the pinnacle of the studio. Mass effect 2 will go down in history as probably one of the best squeals ever.

So my vote for the greatest video game sequel goes to Halo 2. It expanded on the combat mechanics of Halo 1 by allowing players to dual-wield certain weapons as well as the ability to forcibly hijack enemy vehicles. Most important though was the game’s contributions to multiplayer gaming. It had classic multiplayer maps, great weapons, and near-limitless replay value, remaining the most popular game on Xbox Live until the original Gears of War released on the Xbox 360. It also helped introduce some contemporary online features to console such as matchmaking which is still used today.

Mortal Kombat 2 was the best sequel to ever be created. The game continued the story of the Mortal Kombat tournament without destroying the integrity of the game. It added characters that we still love to play to this day.