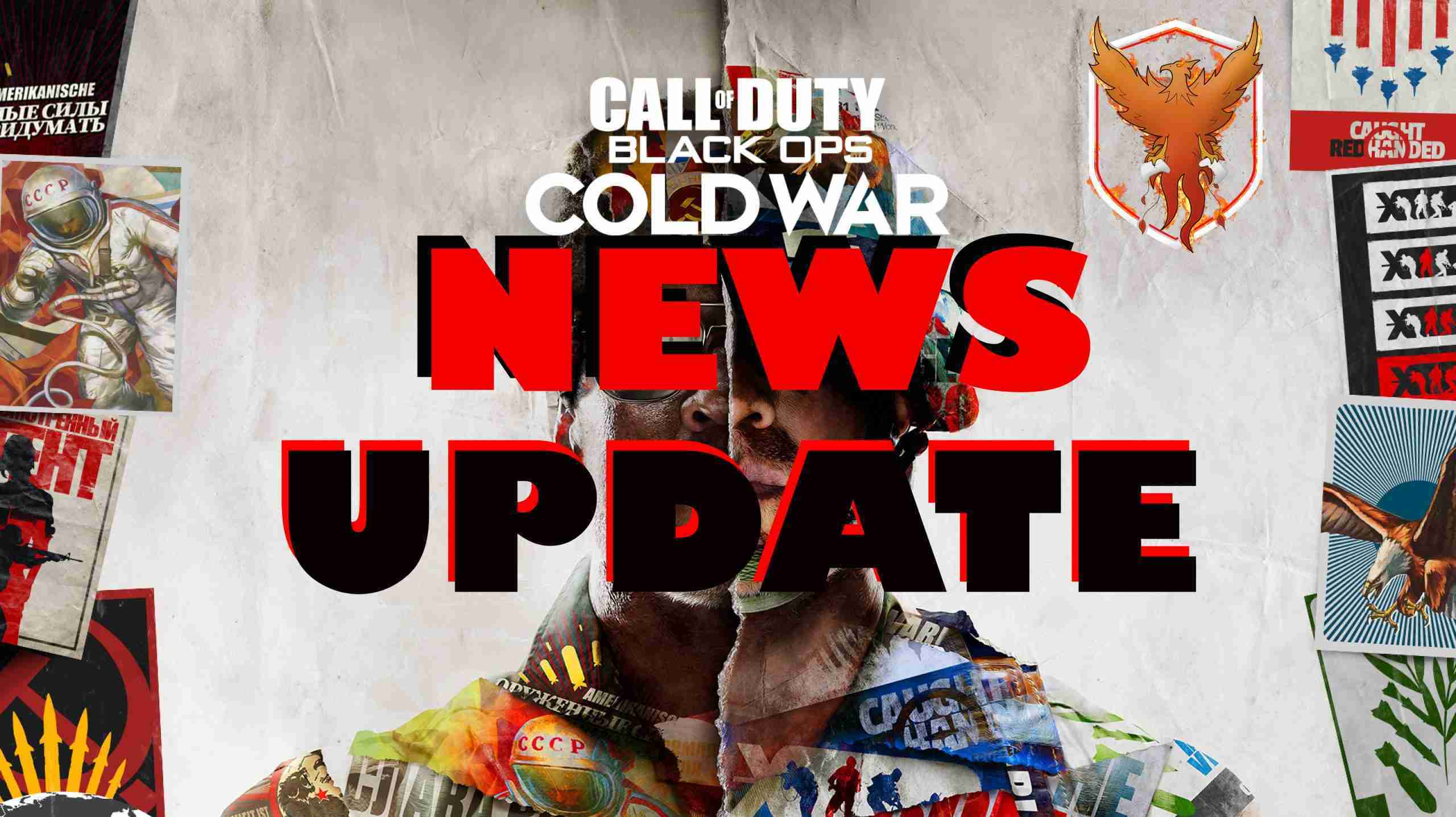 LV1 gaming update for the week of August 17th, 2020, was full of surprises. The Marvel Avengers open beta is live as of August 21st and will run through the 23rd. A game studio in China revealed gameplay for a new title that took over the internet. Call of duty has officially announced a new installment to the Black Ops series. Also, Ghost of Tsushima showed a trailer for an upcoming free multiplayer update. Finally, Timthetatman finally won his 1st crown in Fall Guys. The internet has been hilariously following his journey and enjoying his hundreds of losses. That’s it for the week of August 17th 2020 update.

LV1 Gaming News you’re one-stop for weekly news updates. Connect with us in the comments about this week’s news and what caught your interest. Check back in with us every Friday and make sure to subscribe to the LV1 Gaming Youtube Channel.