Wakanda Forever BOY, The Voice of Kratos is Black Panther 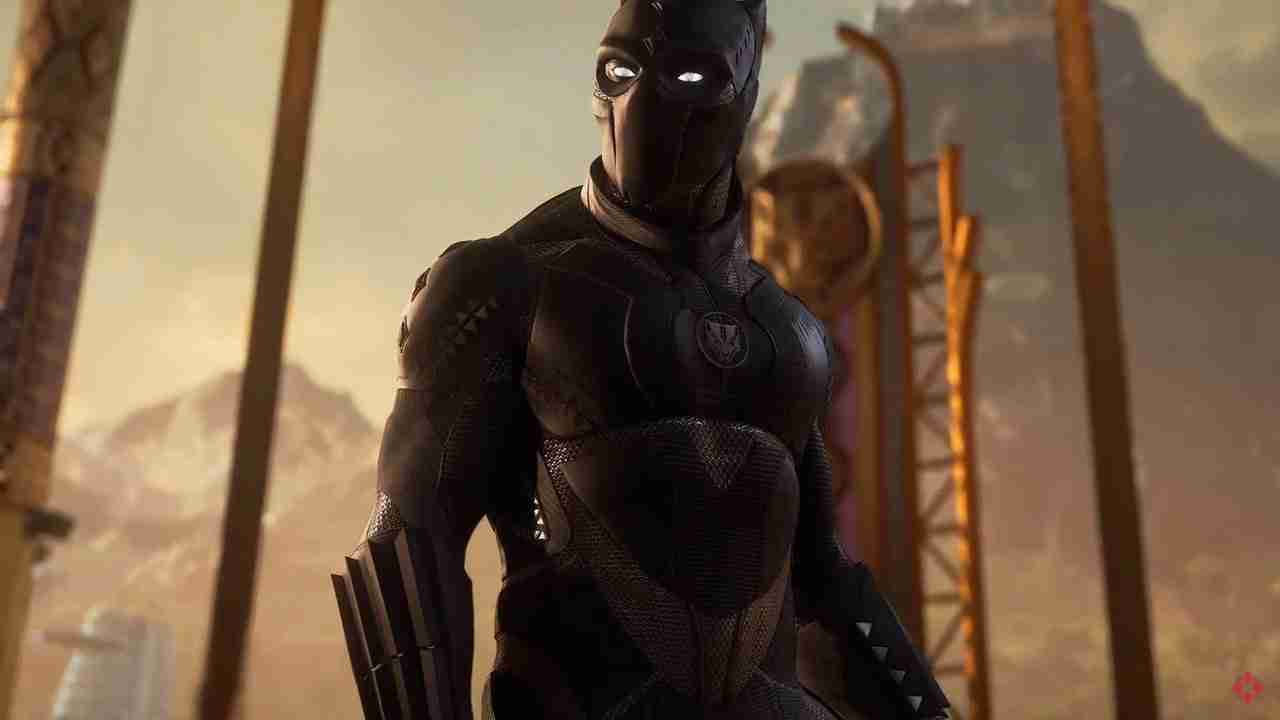 The voice behind Kratos from God of War, Christopher Judge, will be joining Marvel’s Avengers. He will be part of the War for Wakanda expansion providing the voice for King T’Challa/Black Panther. This expansion was teased towards the end of last year.

Media source EW did report he had reservations about taking on the role. This became especially true when the MCU lost the person playing the role. As we know this was Chadwick Boseman, who tragically lost his fight against cancer.

What did Christopher Judge say?

He seemed apparently very decisive at the start

I turned it down straight away. There’s many Black Panthers, but I really didn’t believe that anyone should ever do T’Challa again [after Boseman]. The actual talks proceeded and, basically, I wound up doing it because my mother and my children said if I didn’t do it, they would disown me.

To be quite honest, I was fearful of being compared to what Chadwick had so wonderfully done. The only way I could really wrap my head around it was to not even attempt a voice match. To let my performance stand on its own. I put all that into it and hopefully people like it.

So will we hear Kratos style speaking?

More than likely we won’t as his Wakandan accent is going to be a higher-pitched voice than what we are accustomed to with Kratos.

Judge found humor in the fact he’s known for the one voice but respected voiceover actors “because they have a catalog of voices. I pretty much have this.” A good example would be the work of Mark Hamil being unique in roles but very much him. Going from Luke Skywalker to giving the Joker a voice and then to Chucky the doll

Did anything effect the performance?

It seems this was very much how it happened. Judge revealed during recording that there were things “going on emotionally that I was able to tap into.”

There were days when… (a moment silence as tears well up). Things had gone on in the country, world, specifically Chadwick’s passing… We just talked.

We didn’t record the full session because there was so much hurt. The ability to talk to people who I’ve never met, I’ve never met them face to face, it’s all been over Zoom. To have just conversations when conversations were tough. If not impossible to have after some things, uh, was a real lifeline, it really was. To be able to tap into other’s frame of reference was really important through a lot of this process.

How does it relate to the films and connect to the game?

Evan Narcisse gave us an answer. He wrote the Marvel Comics’ story Rise of the Black Panther and is the narrative consultant on War for Wakanda

I want to double down on the idea that this is its own iteration of the Black Panther mythos. Even if you know the comics and can quote the movie by heart, there’s still going to be some surprises.

So it’s not following the MCU, Where does it fit in the game?

This expansion is set five years after Marvel’s Avengers’ opening section. So the War for Wakanda is set very differently to what we have seen before.

When Does It Release?

It’s part of the road map for 2021 along with other content such as Post-Level 50 Progression. The expansion itself is coming next month.

The trailer for the expansion can be found below.

That’s not the only appearance of Black Panther next month. On August 11th exclusive to Disney+, is the show What If…?. It’s also the last performance of Chadwick Boseman on the role of Black Panther.

Ghostbusters May Be Returning In A New Game By Illfonic