Vanguard confirmed as the next Call of Duty title 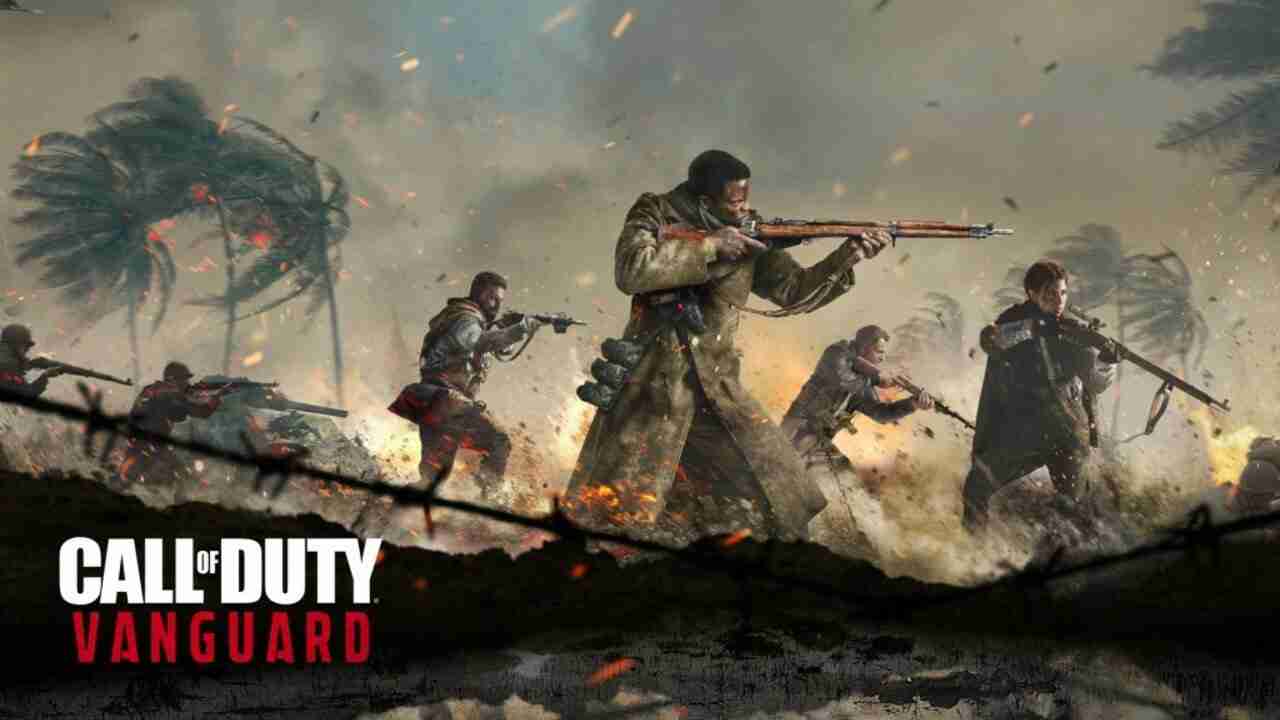 We saw not too long ago some interesting results from inside files of a new Call of Duty entitled Vanguard. We also told you Eurogamer has previously reported this earlier in the year and they had done so with the previous five installments. Now they have made it six.

So what is the official release?

As previous reports have shown the next game is indeed Call of Duty Vanguard. The official website describes it as.

This is WWII combat like never before. Witness the origins of Special Forces as you play a pivotal role and change the face of history, forming Task Force One in a gripping Campaign across four major theaters of war. Become an original Special Forces Operator in an online Multiplayer rich in innovation with 20 maps available at launch. Prepare for a franchise-first, universe-expanding Zombies crossover. Immerse yourself in a fully integrated Call of Duty: Warzone experience featuring a new and massive map. This is the most connected Call of Duty ever, all powered by the next generation Call of Duty engine introduced in Modern Warfare.

So who is making it and do we have campaign details?

Sledgehammer has been set to task on this release.  The last game on the series they tackled was also set in the World War II-era with their 2017’s Call of Duty: WW2 release. As for the campaign, all we can gather is that’s it mainly post 1945.  Hitler has died and the Nazi army has been beaten. However, the allied forces hear of a plan to get Hitler’s successor in Project Phoenix.

When is it coming out and what systems?

It’s coming on the 5th November with three editions which are a Cross-Gen Bundle, Standard, and Ultimate editions. It will launch on the following systems

The early November release date means it is close to going toe to toe with Battlefield 2042.