The Dungeon of Naheulbeuk Gets Next-Gen Update 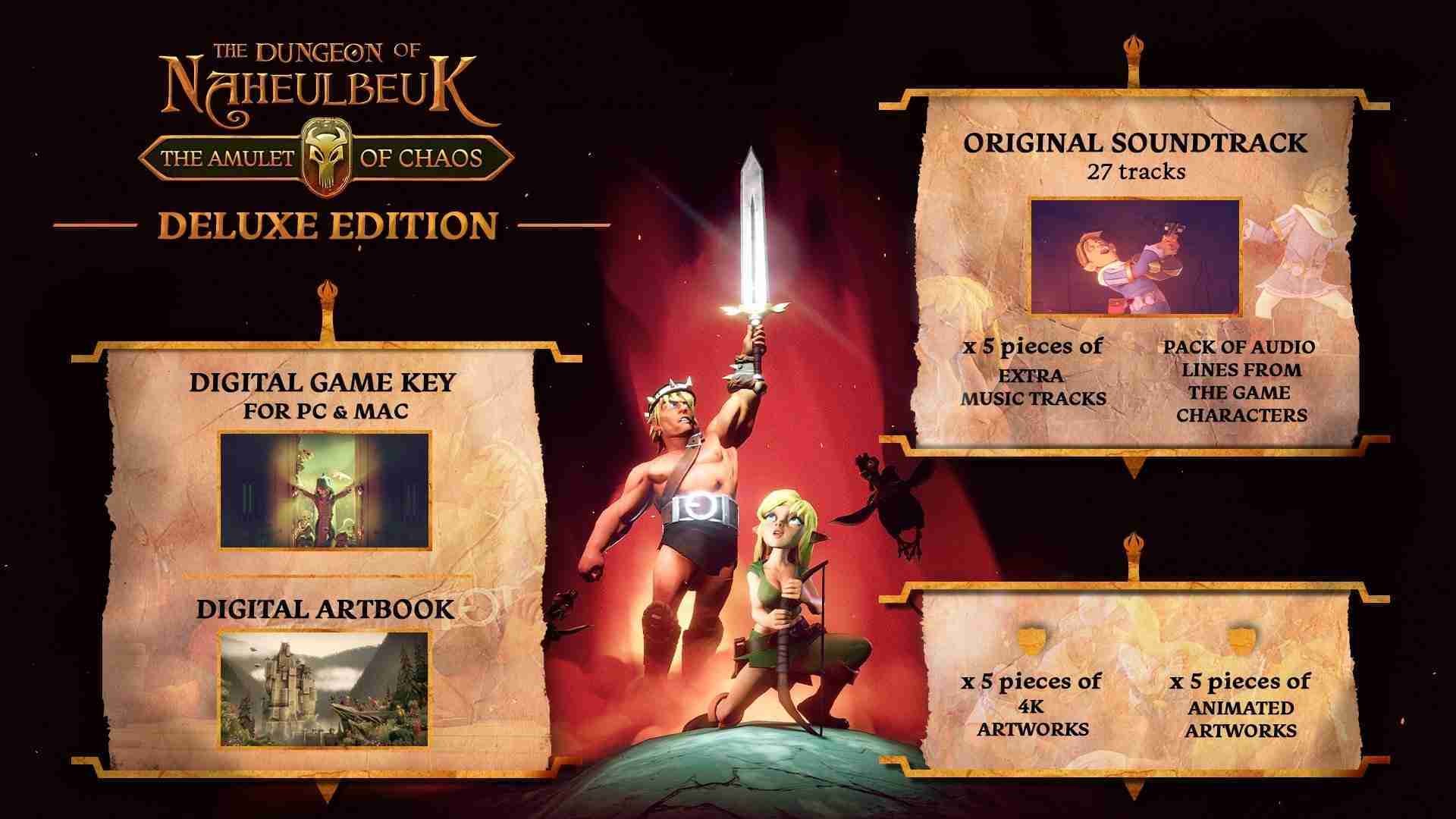 The quirky tactical turn-based RPG The Dungeon of Naheulbeuk: The Amulet of Chaos is now on Xbox Series X|S and PlayStation 5. Originally released on September 17th, 2021 developed by Artefacts Studio and published by Dear Villagers. This game is full of strategy and comedy. The universe of Naheulbeuk started off as an audio comedy series by John Lang.

The Dungeon of Naheulbeuk starts you off with seven classic RPG characters building an unlikely party and setting off on a quest. With more than 100 different enemies epic combat scenarios are plentiful. Also, there will be a range of intense boss battles that will require planning and strength. The dungeon is huge and full of various environments such as ice skating parks and luxury quarters designed for evil lords.

The Dungeon of Naheulbeuk Features

“We are so happy to finally bring this title to fans with next-gen consoles. Even now, we’re not quite done, since there’s still one more DLC in the works!“

Get Woven The Game Free With #GetWovenFree Campaign