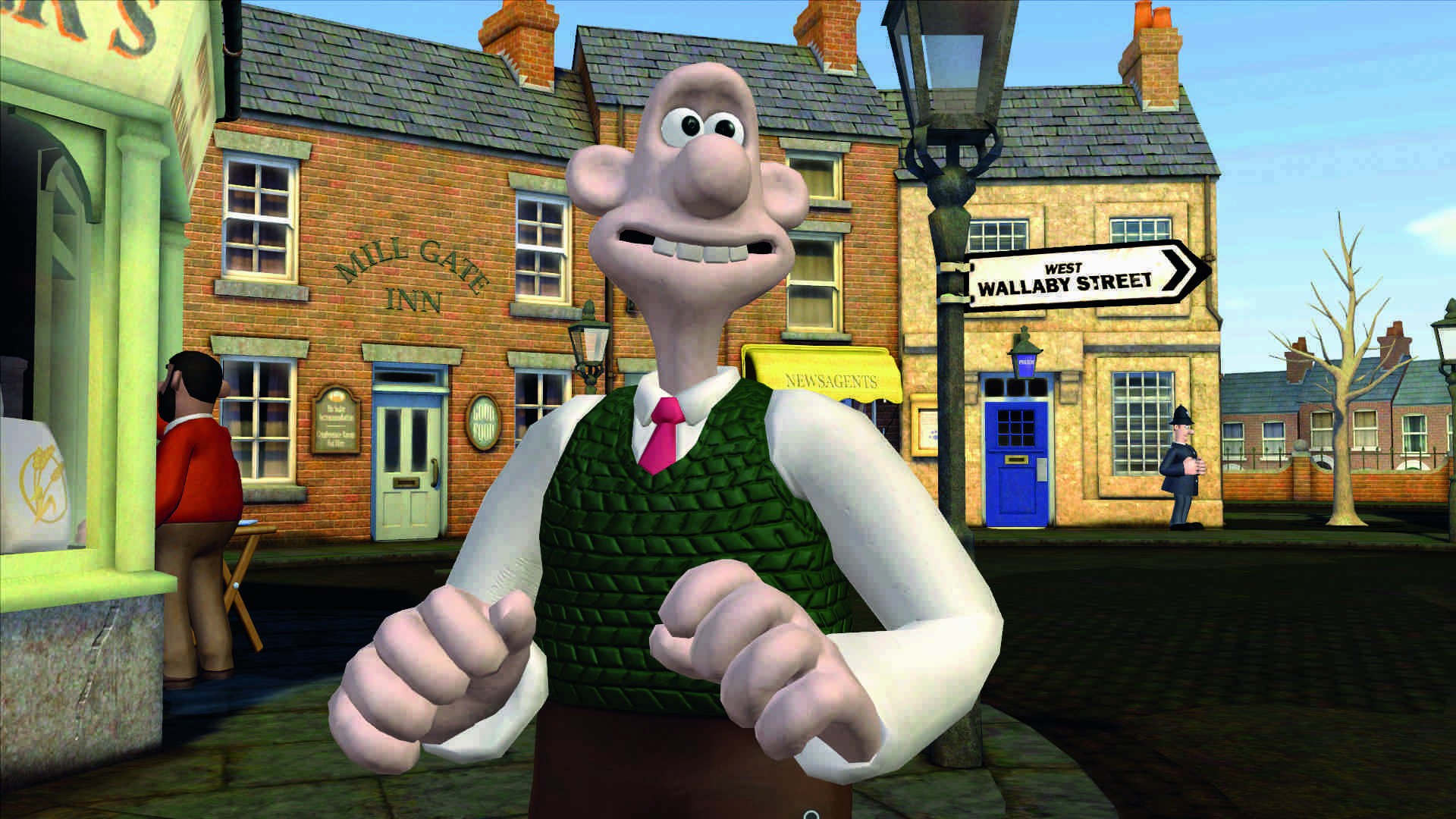 Telltale today re-released another of its beloved series. Wallace & Gromit’s Grand Adventures is available right now for PC on Steam, GOG.com, Robot Cache, and Green Man Gaming for $14.99 USD. This point-and-click interactive story series is made up of four episodes, each seeing the  inventor and his loyal dog through madcap exploits full of mishaps and humor.

Jamie Ottilie, CEO of the new Telltale commented the following on these re-release:

The classic Telltale titles really set the bar for early narrative games and garnered such loyal followings. We are continuing our mission to make as many of the classic games available again for fans and, hopefully, a whole new audience while we work on a number of new titles. We’re thrilled to bring Wallace & Gromit’s Grand Adventures back to online stores.

Episode One: “Fright of the Bumblebees”, follows Wallace and his crafty canine Gromit as they embark on a new honey enterprise.
Episode Two: “The Last Resort”. our twosome brings the beach to their basement with the construction of West Wallaby Waterworld – a makeshift resort complete with sun, sand, and Wallace’s homemade boardwalk attractions.
Episode Three: “Muzzled!”, Monty Muzzle’s charity fair comes to West Wallaby Street to raise funds to rebuild the local dog shelter, but the chase is on when Mr. Muzzle’s real intentions are revealed.
Episode Four: “The Boogie Man”, starts with a new lost item Golden Retrieval business venture for our pioneering pair, setting off a search for the missing golf course and property deed, and the imminent destruction of the entire town. Will Wallace and Gromit be able to save the day?

<— Where To Buy A PlayStation 5

Are We Close To The Far Cry 6 Reveal?