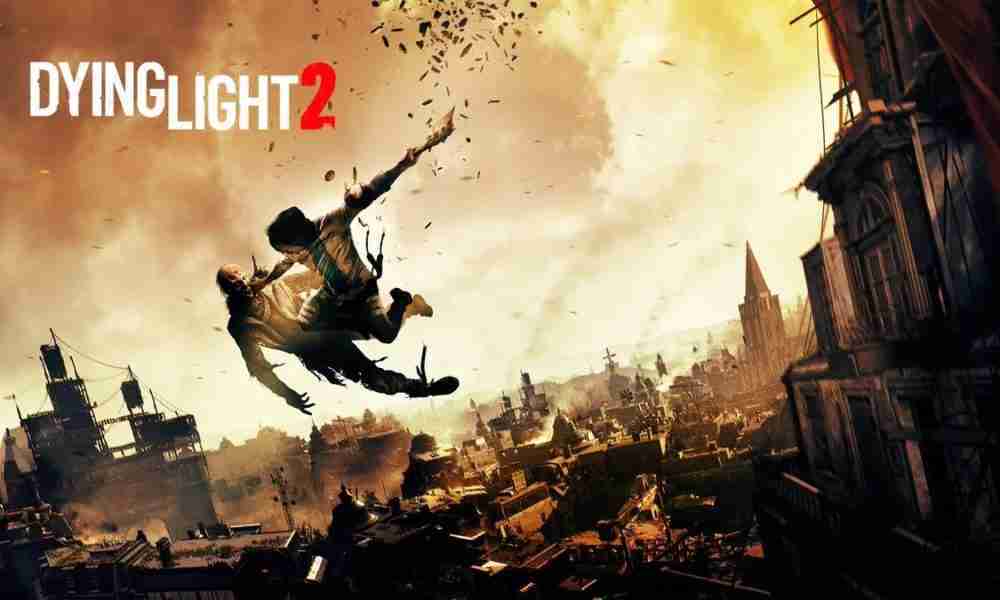 After the news from Techland that Dying Light won’t receive any more delays, more news has appeared. The game was set to launch next week however, it was delayed again with a February 2022 date. Techland realized the game needed more polish and optimization to bring it to the level they wanted. So this left them having to slightly delay the launch.

This followed a testing development period following a period of silence last year when it was due to launch. So we heard nothing until earlier this year. They have had other factors to contend with a global pandemic and losing the writer and art director in early 2021

Where Dying Light 2 is now

Techland has been very good in updating fans on the state of play with their anticipated sequel. Now Dying Light 2 has gone gold so it should be ready to play this February. Tymon Smektala announced via a press release.

This is it. The final and crucial moment for us. The game is ready to be manufactured, but we will not slow down. The fact that the game is done and we hit the gold status two months before the release is a great sign but it doesn’t mean that our work ends here.

There are still some upgrades and tweaks to add, and community feedback to implement, but the base is solid and ready to play. I’m extremely proud of the whole team!

They also may need that extra time to fine tune the game. And this will be for the simple reason February is a busy month with Elden Ring and Horizon Forbidden West due in that month. However we love hearing from you so please get in touch and let us know what you think. Will you be picking this up come February?