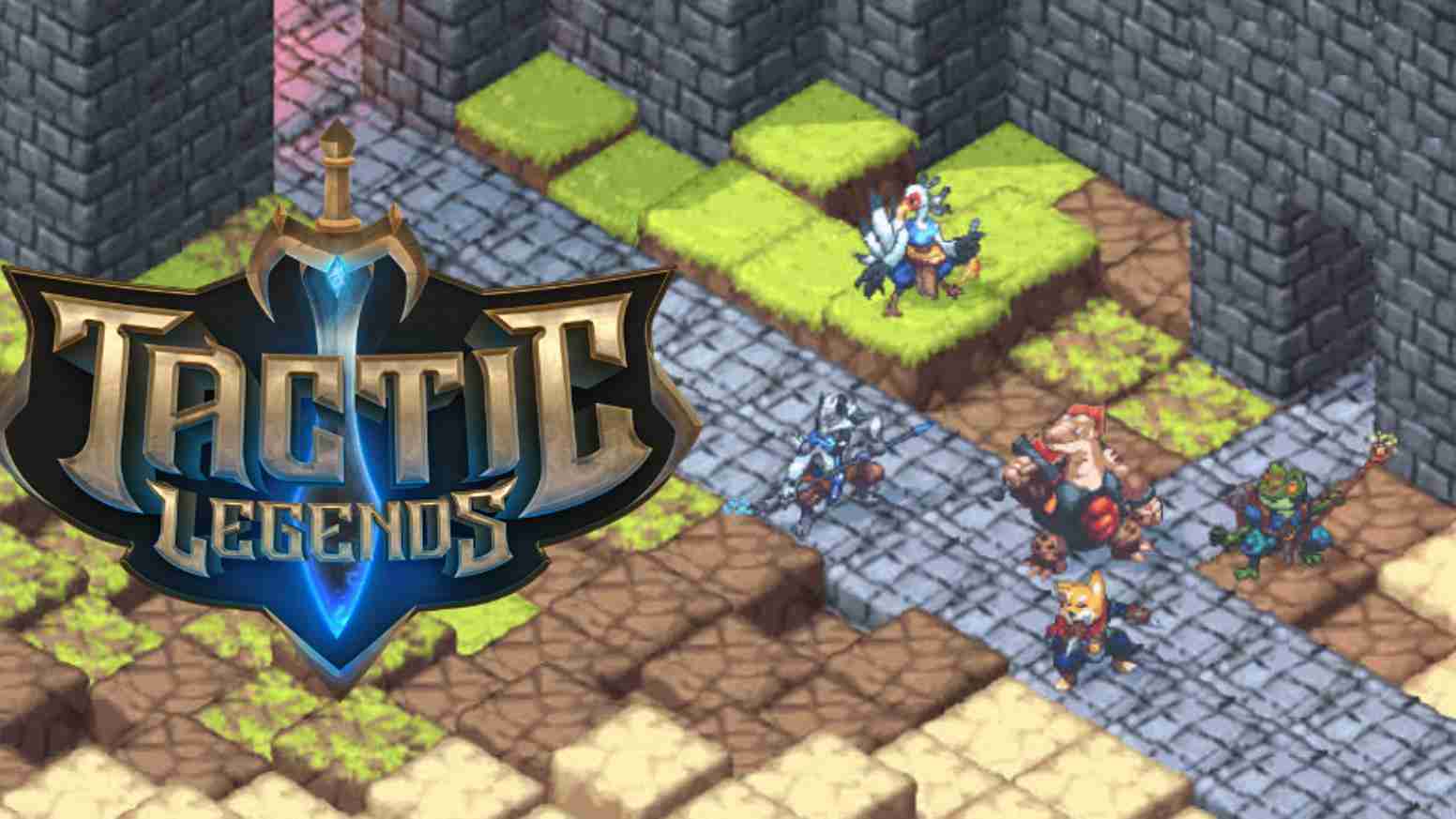 Inspired by titles such as Final Fantasy Tactics and Tactics Ogre, Tactic Legends now has a Kickstarter campaign. Tactic Legends, an upcoming free-to-play mobile game developed by Wills Creative. This title looks to fill the void of PVP turn-based strategy games in the mobile space. The game design blends together 2D characters and environmental objects with a 3D rotatable space. With a faster pace than normal and multiplayer-focused gameplay, this title is aiming to take up a lot of screen time.

“I hate pay-to-win games, and I’m sure you do too. A player who spends real world money in-game will not have a power edge over another player. Premium items are primarily cosmetic and time-savers (battle pass exp boost, etc). Tactic Legends is designed so that players who never spend a dime have the opportunity to unlock and acquire everything the game has to offer.“

Tactic Legends’ design is for mobile gamers’ comfort. The interface and controls will only require one hand to play. The real shining light for Tactic Legends is the fact that no ads and no pay-to-win mechanics will be part of the game. According to the Kickstarter page, premium items are primarily cosmetic and time-saver items. Now, a mechanic that is sure to make this game stand out is the quick-time event attacks (QTE). The QTE’s offer a chance to increase the power of your attacks and abilities. Also, they will not be at the same pace or speed each time so that it requires attention and skill in order to master.

If you are into tactical RPGs Tactic Legends has the look of a solid on-the-go title. Cute well designed characters that are humanoid animals, with epic class abilities. For example, the thief class is a dual dagger-wielding corgi named Koji. The Kickstarter is currently live and will be until January 31st, 2022. The game currently has an alpha build and has a few more goals to accomplish before it is in beta. There are currently over 3000 people signed up to beta test Tactic Legends.