Stranger of Paradise, A Final Fantasy Game From Team Ninja! 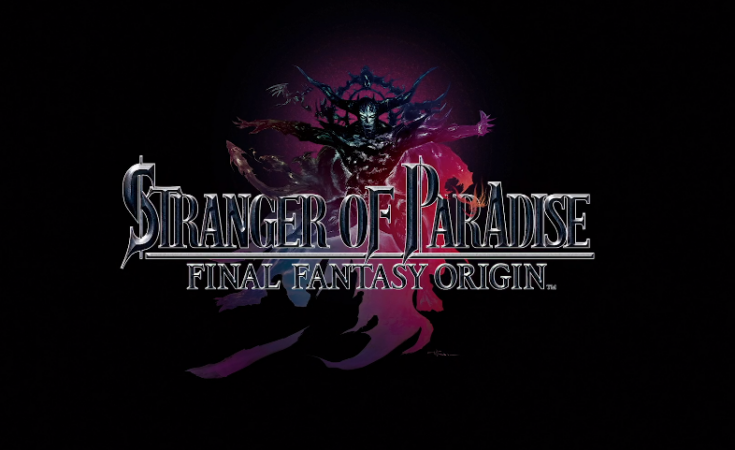 One of the biggest surprises from Square Enix was the announcement of Stranger of Paradise: Final Fantasy Origin. Not only because it’s a new Final Fantasy game in the works (still waiting for more news about FFXVI btw), but because it’s a collaboration with Koei Tecmo Games; specifically Team Ninja (the team behind Ninja Gaiden and the Nioh series).

The story so far:

From my understanding of the Final Fantasy Series, this is set even before FF I, where it first mentions the Warriors of Light. The other games where the name Warriors of Light are mentioned are FF III, FF V, and, of course, FF XIV.

Admittingly, it’s be a while since I’ve played most of the Final Fantasy games (something that will change soon, with the announcement that they’re re-releasing FF I-FF VI on PC), but in my memories, I don’t recall them ever explaining the “Warriors of Light” how are they chosen? What started the need for them? This is one thing I’m hoping FF Origin will explain. I mean, with a name like Origin, I can only assume it will.

Another clue that this is a prequel to FFI is the fact that in the demo they mention the name Garland and how he went missing.

Spoiler Alert for Those Who Haven’t Played FF I!

Also, this is speculation, but Garland is the name of the antagonist in FF I, that the Warriors of Light are after and he is also known as “Chaos” like mentioned in the demo, how they want to kill “Chaos.”

Speaking more on the demo, the combat in the game is similar to what has been the standard of the newer FF games like 15 and 7 remake. So expect more of that stylized action RPG mechanics, but with some old-school magic and commands.

For those with a PS5, the demo is out now and runs until June 24th at 7:59 p.m. PST. You must have an internet connection and a PSN account. As of right now, no demo is planned for any other platform. Stranger of Paradise will be released in 2022, across all platforms; these include next-gen and last-gen consoles (PS5, PS4, Xbox Series X/S, Xbox One), and PC.

If you played the demo, what are your thoughts so far? Let us know!

Genshin Impact shutting down beta for 1.5 after Rampant leaks