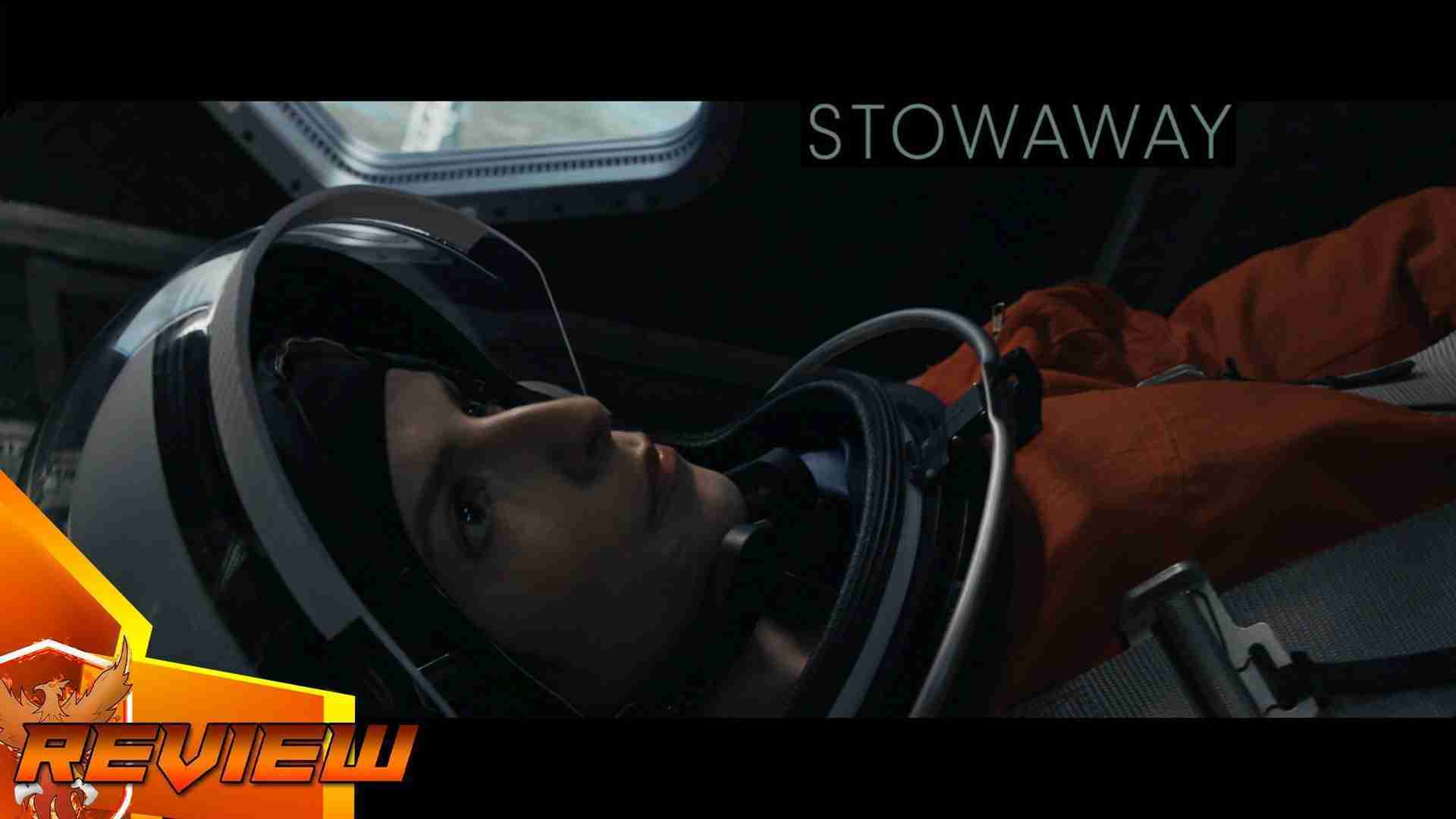 I love films that involve space, and if you’re like me Stowaway is a film that will certainly not disappoint. With a simple four person cast, director Joe Penna brings us a space thriller using an original storyline. That is a major plus nowadays, as we tend to see endless amounts of reboot films. Starring Anna Kendrick, Toni Collette, Daniel Dae Kim, and Shamier Anderson, the simple saying of “less is more” does apply here. Stowaway does a great job at portraying its story with its four characters, although I think its rating of TV-MA was a bit excessive and an R rating is more fitting.

I will admit, at first glance this movie might not seem too original. Yet our views quickly begin to shift from the first scene of the film. Upon launching their rocket, the spacecraft begins to rendezvous with the orbiting space station. Once they dock, they initiate an artificial gravity system that allows them to walk and not float. While simple, I thought this was a great piece of the film. It definitely added an original touch that I had not seen in other films.

One item that really bugged me though were their visors during the initial launch scene. Did you catch it? During any space launch, visors are always closed as a precaution. In this film, all of them had visors open. That was the one glaring item in the film I feel they got wrong. Overall though, Penna is able to give us an original script, and made a good space thriller out of it.

In the Stowaway, director Joe Penna uses a simple four person cast to portray the story. While minimal, four is all he needed to make this story shine. Below we see an overview of those characters:

Commander Marina Barnett – Played by Toni Collette. Commander Barnett is an experienced astronaut with Hyperion, who provides stern oversight to the team.

Zoe Levenson – Played by Anna Kendrick. Levenson is one of two research students selected for the mission. She is a quirky yet intelligent scientist, who’s role only escalates as the story progresses.

David Kim – Played by Daniel Dae Kim. Kim is the other research student selected for the mission. Kim is a lot more calm and collected compared to Levenson.

Michael Adams – Played by Shamier Anderson. Adams is an Engineer for Hyperion, who finds himself as “the stowaway”.

When a film has a small cast, its important that those characters nail the performance. In Stowaway, we see a well-executed performance from all four actors. I think the cast did a great job in portraying their characters to contribute to the script they were presented with. A pleasant surprise given that, more often than not, the space thriller genre does not give us award winning performances. While I don’t see Stowaway winning any awards for best performance, I did enjoy the film and thought the performances were great.

One thing we all want to see in a space film is…SPACE! Stowaway does a great job with this, and gives us a lot of great space shots. These scenes offer both up close technical shots, as well as wide angle space shots with plenty of depth. I thought the camera work was done really well, and gave the film an authentic space feel. I also enjoyed the launch scene in the beginning, as that gave an authentic touch as well (minus the visors of course).

To pair with the camera work was the thriller soundtrack, which did add a nice touch to the film. The tones and tunes of this soundtrack will keep you alert and ready during the whole film, but without being gaudy or corny. I felt the soundtrack does actually compliment the scenes quite well.

All around, Stowaway is a good space thriller film that will give you an enjoyable two hours. This film has an original script, and its small cast provides an excellent performance. Excellent usage of authentic space sets and scenes create great backdrops on which the story unfolds. As a space fan, I enjoyed this film in its entirety and I believe most space fans will be agreement. The inclusion of new space concepts was also pretty cool, as the simple yet effective use of an artificial gravity system was a nice addition. I will say the ending fell a little bit short in my opinion, but did make sense given the flow of the story. I think if they spent another five minutes at the end explaining things more in-depth, we would have had a better ending. If you like space thrillers, make sure you watch Stowaway on Netflix!