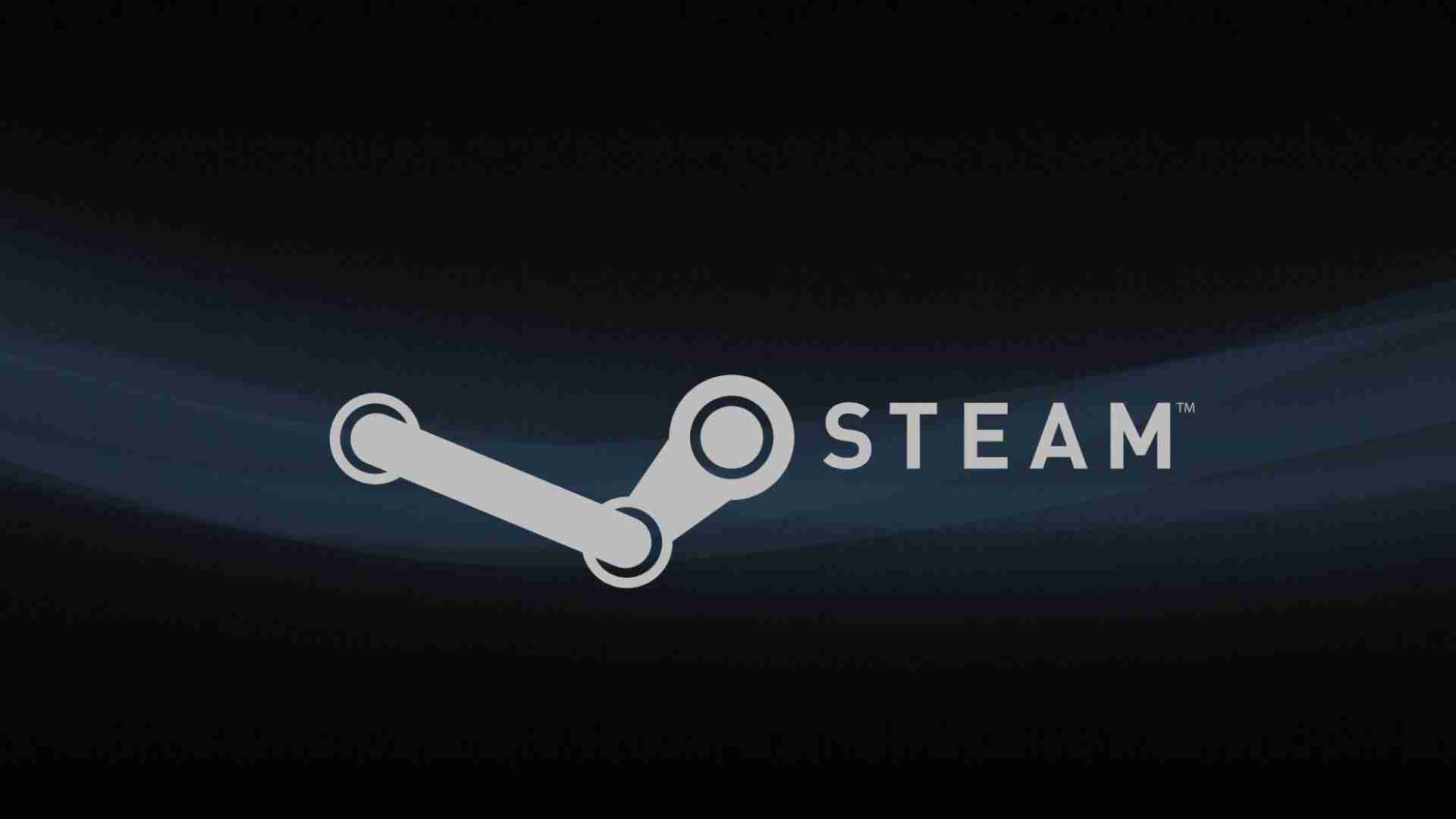 Steam is huge, and it has been for a very long time. Numbers don’t lie, 90 million monthly active users (as of January 2019) didn’t come by chance.

Steam is a very open, accessible and feature-rich platform that allows a great quality of life for its players. It makes for a very personalized experience. Very often the store offers great sales and the refund policy has personally never let me down. It’s great stuff.

There are obviously other storefronts on PC. Uplay, Origin, Windows Store, and the Epic Games Store to name a few. I feel though, the majority of these places merely serve as a complementary addition to what PC gaming itself is mostly associated with; Steam. This happens because while all the other launchers primarily offer titles of their own, Steam encompasses basically close to everything else.

Gamers LOVE to have most of their titles under one umbrella. On PC Steam is, as a matter of fact, the storefront with the biggest library. Third-party support is unbelievably strong, Valve’s own titles are sparse but incredibly well received. Valve themselves doesn’t have to worry too much about its first-party content because they already get so many de facto exclusives from a third party.

Everybody Wants to Publish on Steam

Remember all the other storefronts we mentioned before? They also have titles releasing on Steam. They all understand there is money to be made on Valve’s platform, and while that may devalue their own, at least they are compensating. The more titles are published on Steam the more complimentary everything else becomes.

We can argue there is hardly any competition on PC, the only one trying to put some pressure on Steam is Epic with their EGS, and some gamers are livid at them. A poor feature set is always the reason brought up to criticize EGS, but in reality, I think PC gamers are just worried to see their desktop ecosystem fractured beyond one launcher because EGS offers something that can only be found there: exclusives.

PlayStation Digging Into Steam Too?

We don’t often compare PlayStation or consoles to Steam because they are part two fundamentally different ecosystems. Reality is, although that is true, they are still in the competition. Whenever somebody wants to dig into gaming they’re going to choose at least one primary destination.

In some aspects, PlayStation is the “Steam” of the console world. They have the biggest user base and the biggest library of games. Almost no third party developer, if they consider releasing on consoles, wants to miss a release on PlayStation. The brand is incredibly powerful and attractive.

With the upcoming release of Horizon Zero Dawn on Steam, developed by Sony’s very own Guerrilla Games, we pretty much have a historic first. Other Sony published games reached PC before, but they were always minor second or third-party developed games. PlayStation, just like Nintendo, build its success on titles that are only available on its platforms. That has been considered for more than 25 years their biggest strength.

With Sony starting to publish games on Steam too, that would basically leave only Nintendo out of the equation. If Steam users had two ways to branch outside of PC now they’d have one. People say it’s great for options, but is it really? How successful do games have to be on PC (plus the advent of streaming) for Sony or Microsoft to think “Heh, maybe that’s enough for physical hardware”? Where will our options be then?

Anyway, it’s way too early to tell what Sony’s intentions really are, although the writing seems to be on the wall. Sony may be taking its traditional ways into a more progressive middle of the ground approach, releasing exclusives first on console and later on Steam to gain even more attention from users who never even considered them. It could be a smart idea.

The simple fact that Valve got the console leader to dip toes into PC publishing is telling of its power and influence. When Gabe Newell stepped on Sony’s stage to announce Portal 2 on PS3 that was a big deal. Horizon Zero Dawn now soon to hit Valve’s platform is equally just as heavy. How long until Nintendo joins the party? Steam is already a powerhouse, but with so many others pouring content into it we may have a definitive place, a definitive umbrella were to play all our games under.