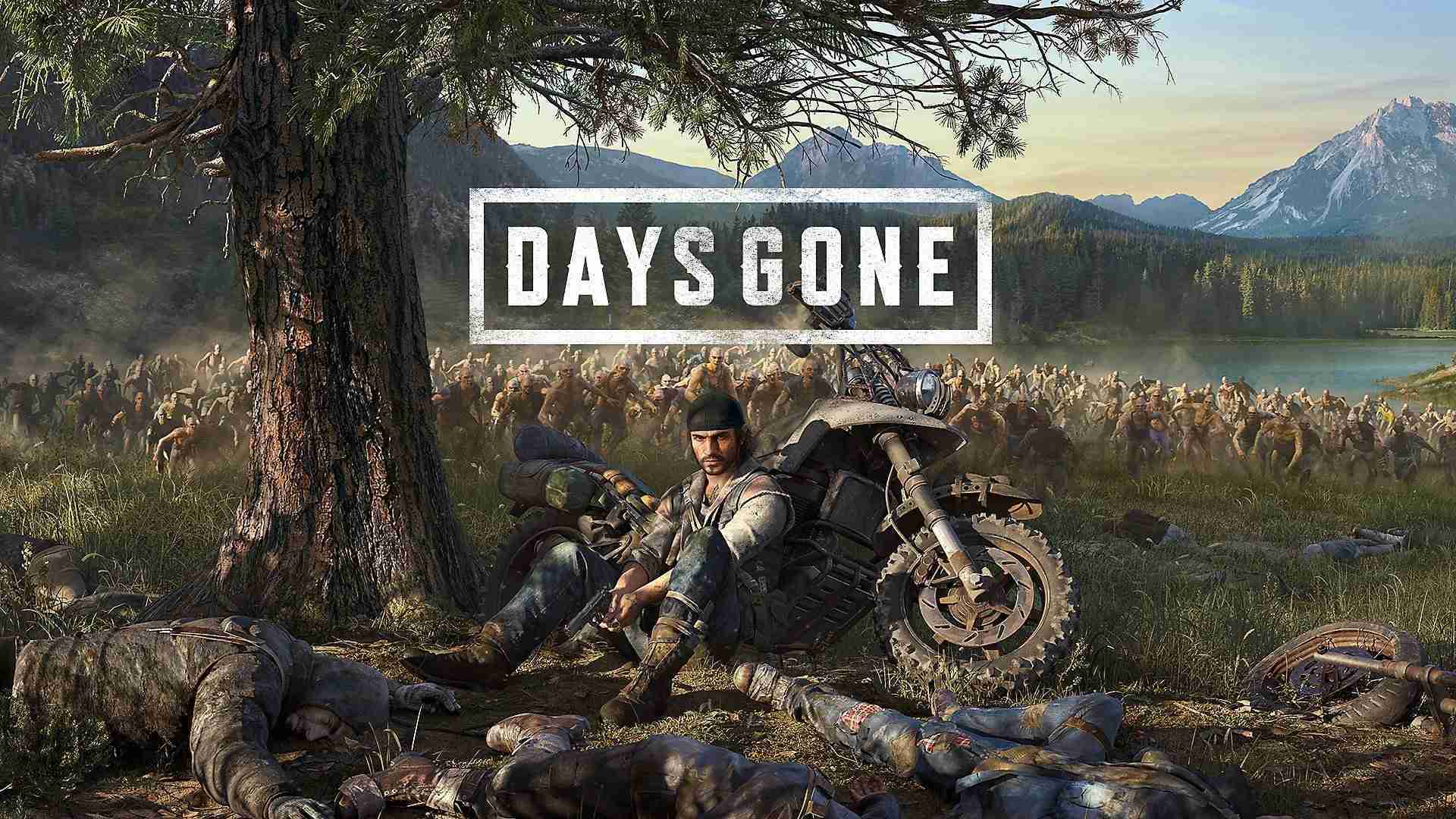 In a bit of a surprise, Days Gone 2 was not given the green light when pitched to Sony. This comes despite commercial success and profitability of the first game. Apparently, Sony’s reasoning, is due to the lengthy development of the first game as well as the mixed reception.

In turn, this lead to the studio heads at Sony Bend, departing the studio altogether. Those departures included long time veterans Jeff Ross and John Garvin. Although the team currently has a new IP under works, the road to get there has been tumultuous.

As reported by Bloomberg, one team had been assigned to help Naughty Dog with a multiplayer game. Which, we can assume is The Last of Us spin-off, Factions. Couple this with supposedly another team assigned to work on a Uncharted reboot of sorts and you can see why fears of absorption were warranted. Not wanting that to be their fate, Sony Bend fought hard to have the chance to work on their own game, (again.) Thankfully, they’ve been taken off the Uncharted project, which is also now in development at Naughty Dog??

This whole situation seems like an unforced error and just plain weird on Sony’s end. Part of their success in years past, has been the freedom their studios have been granted. Teams like Sucker Punch, Guerrilla, Naughty Dog, Insomniac, have always produced new franchises for Sony. So, dictating what Naughty Dog makes and wanting to regulate Bend into a support team, seems completely backwards from what Sony’s been known for.

Tales of Crestoria Now on Android and iOS