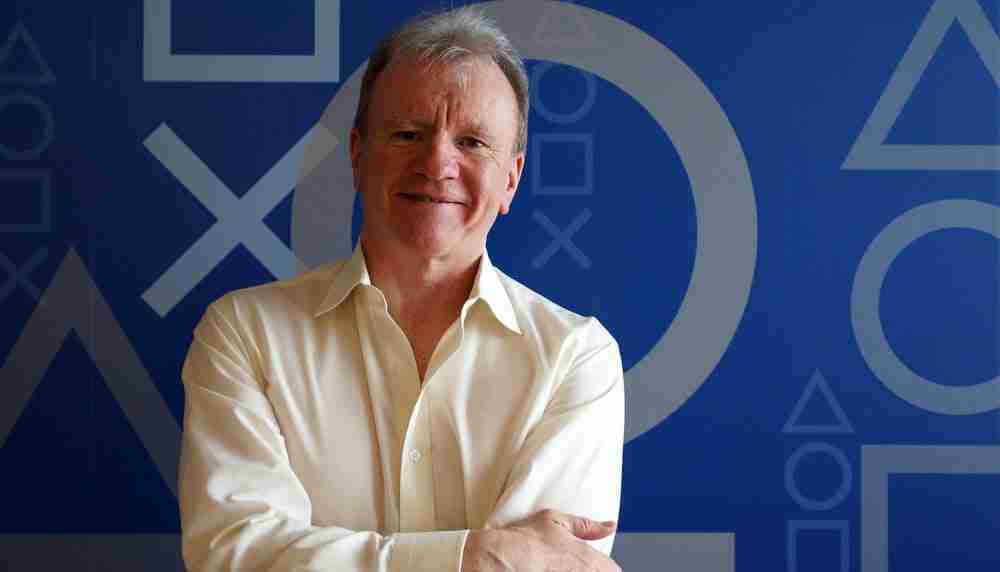 In a recent interview with GQ Magazine Jim Ryan, CEO of Sony Interactive Entertainment, had a lot to say. Many of them are new strategies that Playstation will be taking with their First party line-up. But the most prominent has to be Playstation games going to PC. The following is a small part of that interview:

“Fair enough. So releasing PlayStation games on PC was something that Sony PlayStation held back on for a long time. Now it sounds like you’re very much on that bandwagon. What changed?

I think a few things changed. We find ourselves now in early 2021 with our development studios and the games that they make in better shape than they’ve ever been before. Particularly from the latter half of the PS4 cycle, our studios made some wonderful, great games. There’s an opportunity to expose those great games to a wider audience and recognize the economics of game development, which are not always straightforward. The cost of making games goes up with each cycle, as the caliber of the IP has improved. Also, our ease of making it available to non-console owners has grown. So it’s a fairly straightforward decision for us to make.

This is following on from your publishing Horizon Zero Dawn on PC in August last year. How did that go?

We assessed the exercise in two ways. Firstly, in terms of the straightforward success of the activity of publishing the game on PC, people liked it and bought it. We also looked at it through the lens of what the PlayStation community thought about it. There was no massive adverse reaction to it. So we will continue to take mission steps in this direction.”

Having had success with the release of Horizon Zero Dawn and even Death Stranding, it is safe to assume that Sony sees the potential growth in revenue for their titles. With Days Gone being the next one to come to PC later this Spring, it begs to question of which potential games will be next. Right now Sony has only launched games that are several years old and if they continue with that trend we Could see 2018’s God of War, Marvel’s Spider-Man, or even Ratchet and Clank (2016).

But if this is the strategy they continue to use will be the big factor. In comparison to Xbox’s approach of releasing on both their Console and PC platforms day and date together. Only time will tell how Playstation will adapt to the growing market and where they see significant sales potential. But with Playstation games going to PC it seems an inevitability at this point.

You can read the full interview with Jim Ryan and GQ magazine.