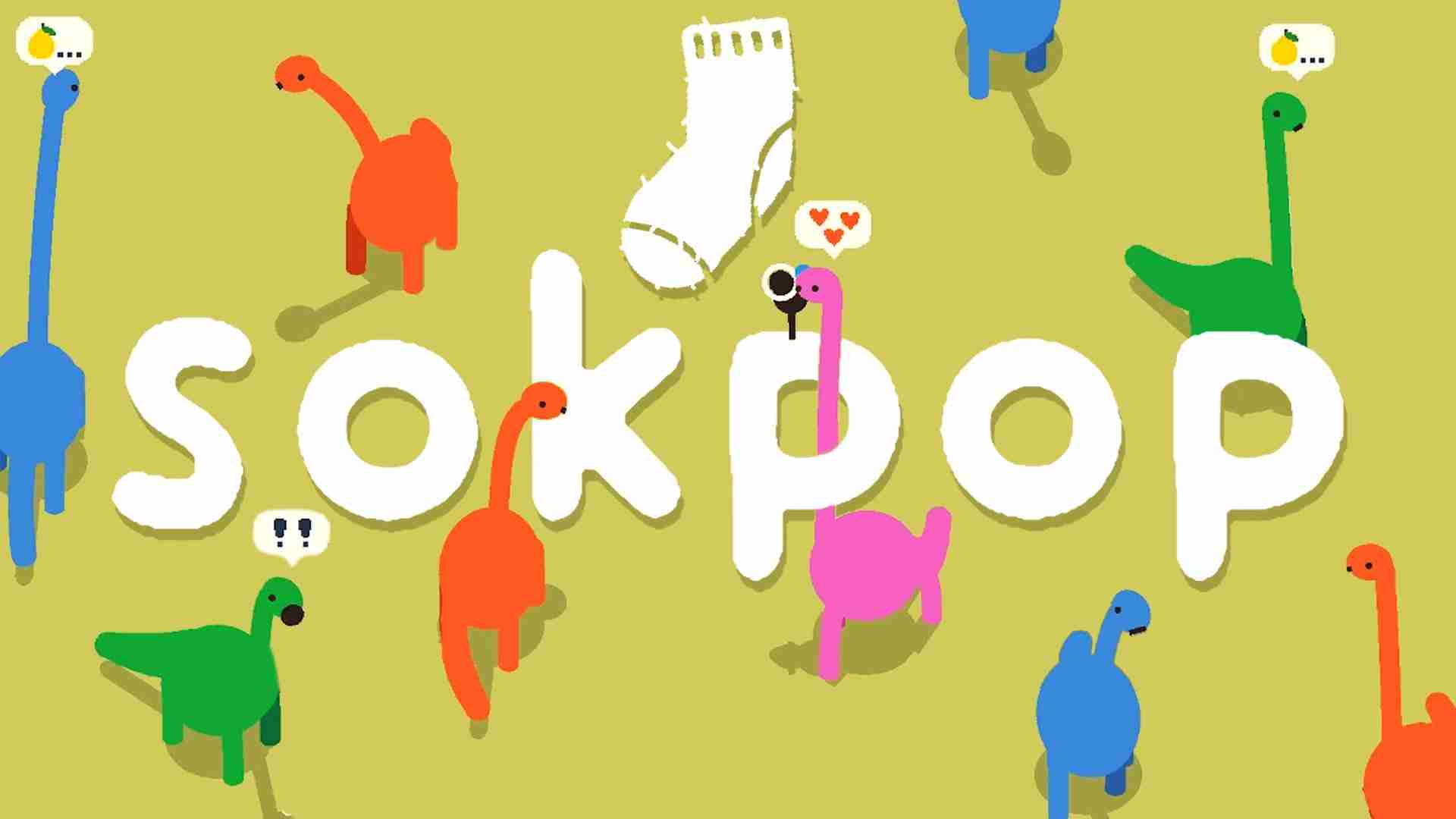 Sokpop Collective is a group of four guys from the Netherlands. they’re known for releasing two games per month. But today, Sokpop Collective announced that starting in March, they will release one game a month. In a tweet made by Sokpop, they said that starting March there will be one game made per month. They also confirmed that their Patreon games will stay $3 a month. On the other hand, new games on Steam will now cost $6 instead of the original $3.

On their Patreon, they mention that this was not just their decision but they had input from fans with a poll to decide the new pace of games. As well, the rise of the game’s price is because of how much time the games will take to make. They will not be as simple as their previous games, as they’ll have more times in between publishing a game. In the same post, they mention that they’ll be able to take on bigger projects giving an example of Sok-stories for mobile.

The Response from Fans