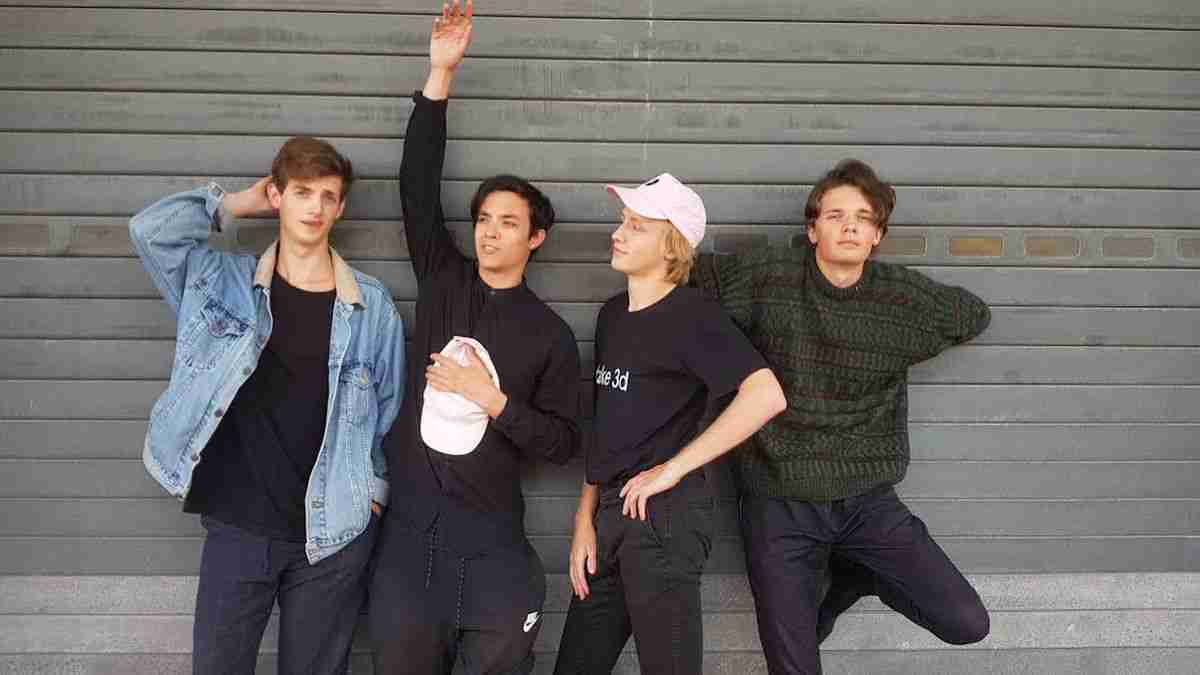 Sokpop Collective is a group of game developers from Utrecht in the Netherlands who have been releasing a new game every 2 weeks since 2018 for their Patreon. The group of four consists of; Aran Koning, Tijmen Tio, Tom van den Boogaart and Rubna. The group has a schedule for when games are released, and due to the simplicity of the games, the group can work on bigger projects on the side.

The group met in 2014 in their hometown of Utrecht, and they started working together eventually. They formed the collective and on Twitter, they started to post plenty of GIFs and physics-based games which were strange and colorful. This gave them a bit of notoriety.

The group then tried to make tutorials for other developers and an album of games but there was no success to either. The group found out that they were each good at creating a game quickly and decided to test it out. Soon, the group made it work by selling the games through Patreon. The games were normally too weird or too short to be sold by themselves. As the group gained more popularity for their games, they decided to sell each game for $3 and now they are also sold on Steam as well.

During this time, the group has been called a boy band as a joke. Due to how all the members look like they could be in a boy band but also because each one of them has a personality that is normally associated with a boy band. Now they use this joke as a shorthand for the group. Boogart is known as the quiet one, Tio is the dad, Naus is the sweet one, and Koning is known as the blonde one.

The Innovation Behind the Games

Sokpop Collective sells about 2 games per month through their Patreon. They have four tiers, $3 a month is the lowest tier where anyone can get the 2 games monthly. All the tiers help the group to create more games, and the bigger game they work on on the side. The group is unique since they’re not a game studio, but instead four guys working on their own projects with support from each other. They split their work and the earnings they make through Patreon.

“Making a game every two months is super fun, but it’s also pretty straining. It’s nice to have a bigger project.”

The group works with a schedule to release games when. They have an order on who will release a game. Normally it would take about four weeks for one of them to create the game, and then they would take the other four weeks to focus on other projects. Some of the games that have come out of the group were created by their likes or interests. Koning used his love of biking to create a game where the player is navigating through a busy street in the city and has to avoid dangers. That game was Skidlocked, and one of the newest released games; Pocket Watch has some similarities to Legend of Zelda: Majora’s Mask. The player has to go back in time to save people (or in Pocket Watch’s case, cute animals) from a disaster.

Sokpop Collective takes their ideas and sells games monthly. The group has gained more popularity over the years, and they’ve released over 50 games since they began.