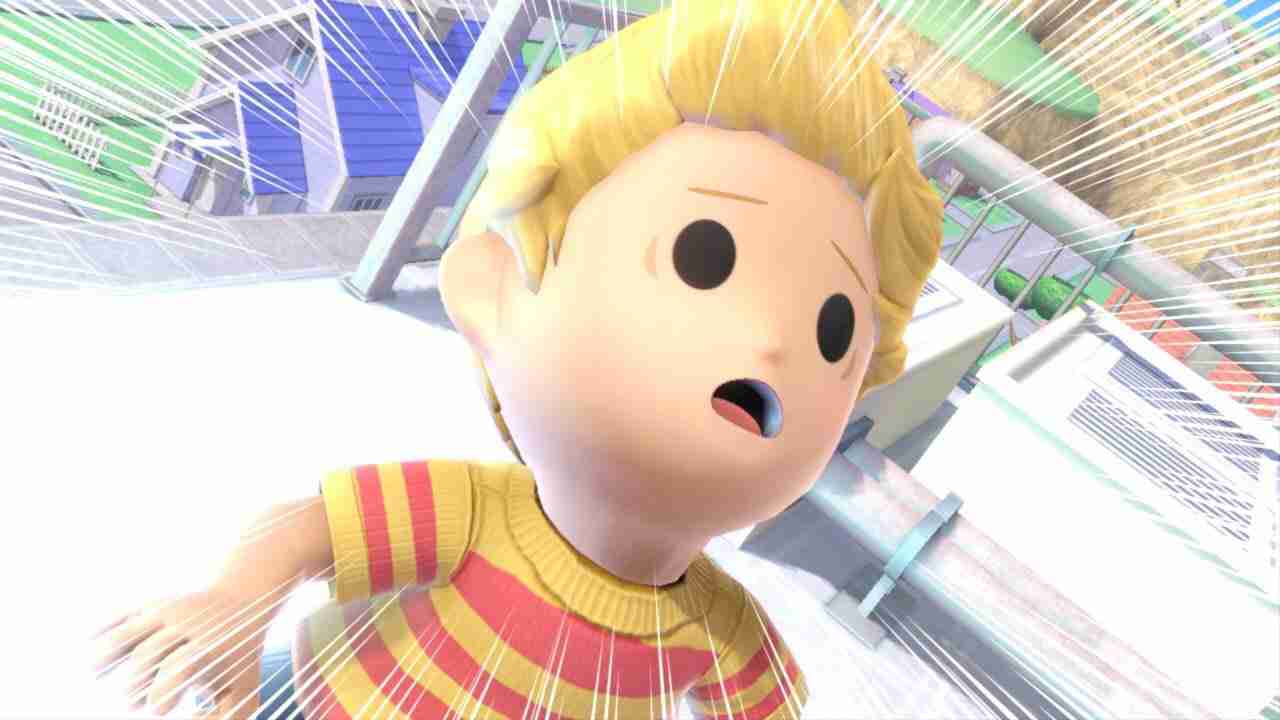 I will start by saying there is no easy way to write this. I usually don’t like to use the word “I” in my articles because I just want to research a subject, report the facts and give context, all of which I’ll do in this article but, this is one of the stories that hits too close to home.  I have been a part of the Smash community for nearly a decade and have met both the victims and the people that are being accused.  So it’s hard for me to remain neutral in this because I have supported some of these individuals before, as well as “fangirling” out when I see them at events.  That being said please forgive me if/when I insert my opinions throughout the article.  Also, I may not insert my opinion either in the coming paragraphs because I haven’t quite been able to articulate my thoughts yet, because I’m still in shock by the news.  Lastly, to make things easier on me, I’m going to refer to everyone by their gamer tags, I will say everyone’s real name once when introducing them.

This all started with the second wave of the me-too movement.  The first wave was targeted at the traditional entertainment industry mostly Hollywood with the likes of Harvey Weinstein and Kevin Spacey.  This movement largely ignored YouTubers but now people recently have been speaking up about the harassment they had to deal with while working at sites like IGN.  Some notable YouTubers such as Shane Dawson and AngryJoe have also come under scrutiny and are the subject of allegations.  This leads us to where we are because the movement has now hit esports.

To begin, let’s cover the allegations of Cinnamon “Cinnpie” Dunson.  Troy “Puppeh” Wells posted a TwitLonger alleging that Cinnpie had sexually abused him while he was 14 years old and she was 24.  Puppeh went into detail regarding the summer of 2016 where he alleges that Cinnpie made inappropriate advances that led to an unwanted sexual relationship.  Cinnpie has not responded to the claims at the time of writing but clips have begun to surface from on stream tournaments where she could be seen touching Puppeh in an inappropriate manner.

Things only get worse as Zack “Captain Zack” Lauth also put out a TwitLonger in which he alleged that top player Narioby “Nairo” Quezada had sexually abused him during CEO Dreamland 2017 while he was 15 years old.  Captain Zack posted screenshots that backed up his claim that included private discord conversations and a screenshot of when Nario and his brother sent him $2000 via PayPal to buy his silence.  Nario then deleted his Twitter account, then reactivated his account to make an apology statement.

Following his statement, his esports team – NRG – has severed ties with him.

Next, a young girl named Sandy posted on Twitter that commentator Richard “Keitaro” King Jr. had given her alcohol and sexually abused her when she was 16 years old, keeping the Snapchat exchange as evidence.  Hours later, Keitaro posted a TwitLonger in which he admitted to giving her alcohol and having sex with her.  Sandy also alleged that Corey “False” Shin and Sky Williams knew about the incident, but later added that she spoke with Sky Williams and stated that she now believes Williams did not know.

Next, Kaitlyn “KTDominate” Redeker issued a TwitLonger statement in which she accused notable commentator D’Ron “D1” Maingrette of raping her after Smash the Record 2016 on her 18th birthday.  She alleges that D1 had taken her to his hotel room after she became intoxicated where he proceeded to rape her.  Corrington “Wrath” Osborne corroborated the story and claimed that D1 had paid to have incriminating photos deleted.  The thing that makes D1 allegations hit hard, is that he is considered to be a brand ambassador for all of the Smash community.  He has been a top commentator in multiple Smash games going back to Melee.  He was an employee of Twitch where he served to promote the Smash community.

All this leads to the biggest allegation yet (as if it weren’t bad enough)! Joey “Mr. Wizard” Cuellar is the co-founder and president of the biggest fighting game tournament series – Evo – and is the subject of allegations.  Veteran competitor Mikey “Crackpron” Pham accused Mr. Wizard of repeatedly preying on teenage boys via his TwitLonger.  Crackpron described multiple instances taking place in the early 2000s where Mr. Wizard would bribe teenage boys with arcade tokens to strip down to their underwear and jumping into a miniature golf course’s water hazards.  He also discussed a personal incident involving Mr. Wizard in 2001 where a conversation about his penis size came up.  Crackpron stated that his penis size was “above average” and Mr. Wizard bet him $20 that he was not and asked to see his genitals in person.  Crackpron went the arcade’s restroom to show him his penis and he was at the time 17 years old and Mr. Wizard would have been either 23 or 24.  It wasn’t until years later that Crackpron would realize that he was taken advantage of.

Mr. Wizard has held a position of power in the fighting game community (FGC) for decades.  He co-founded what would become the Evolution Championship Series (Evo) in 1996 and continues to work as one of its key organizers.  Evo is regarded as the pinnacle of fighting game tournaments and consistently breaks attendance and viewership records.  Following the allegations, Evo has put Mr. Wizard on administrative leave.  In addition, top players including 5 time Evo champ Dominique “SonicFox” McLean announced on Twitter that he will not be participating in Evo online.

Also I won’t be participating any longer in Evo online.

Then, NetherRealm Studios, the studio behind Mortal Kombat 11 issued a statement announcing that it is withdrawing its game from Evo online.

We stand in solidarity with those who have spoken out against abuse. We will be pulling MK11 from EVO Online.

The story is also developing even as I write this story and there are whispers that Evo online is canceled.

So what is next? Honestly, I don’t know.  This has been one of the most difficult things I’ve had to put together and there are many directions to go in.  From the onset, it would appear that the Smash community needs some kind of reformation to help foster security and safety.  Smash Bros is a Nintendo franchise that appeals to young children.  We have a situation here, where weekend-long events happen at convention centers and hotels where minors are co-mingling with adults.  A lot of times people get invited to after-parties and alcohol is involved and people often don’t check ID.  This is a breeding ground for things to go south and it’s also a terrible thing to imagine where some evil person would intentionally go to these events to find someone to take advantage of.  Unfortunately, this is not the first time this has happened as Captain Zack (as a minor) also had sexual relations with Elliot “Ally” Carroza-Oyarce, which led to Ally being canceled last year. In addition, during the Smash 4 days, notable Mexican player Cristian “Hyuga” Medina sexually assaulted Victoria “VikkiKitty” Perez during a tournament.  Tournament organizers need to figure out how to ensure everyone’s safety at these events.  Some have considered possibly making events 18+ only.  This could help the situation for minors but women are still at risk when attending these events.  Also, if such a rule were enacted, it would be a huge financial loss to the tournament organizers as it would exclude so many potential entrants/attendees.

I don’t know what else to say right now because I’m not quite processing everything right now, my whole world is shaken. I have lost trust in people I have respected for a long time.  I don’t know how to end this article but I’ll just say that you should check out the Twitter posts and TwitLongers I’ve embedded throughout the article and let yourself go down that rabbit hole to see these things for yourself and do your own research and form your own opinions.  This is not the end, when it comes to these me-too stories when one person speaks up, it gives other people the courage to tell their stories, and we may see more people get outed/canceled.