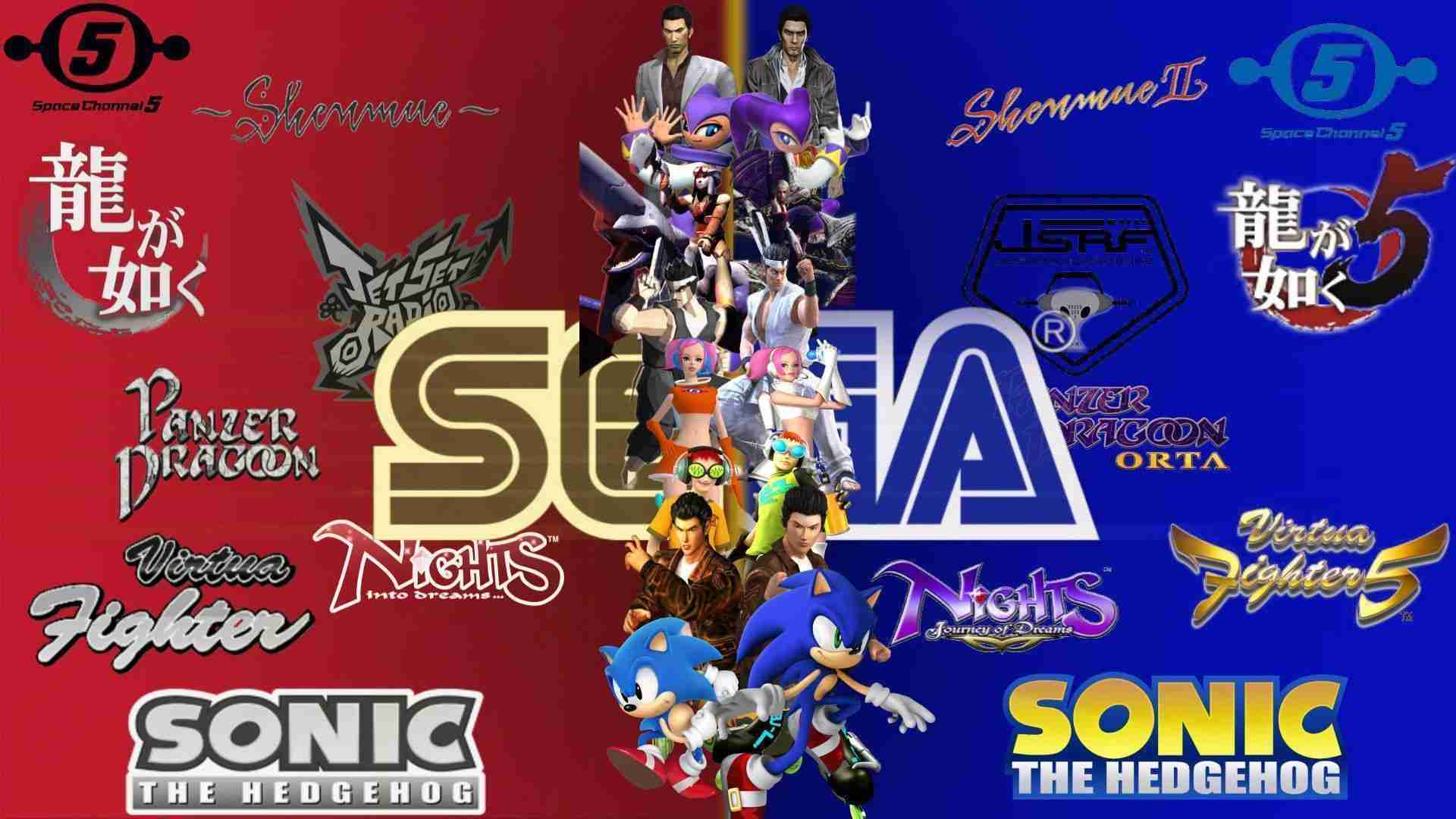 Next-Gen is almost upon us, and as such, all eyes are on what companies will do to take gaming to the next level. Thus the SEGA announcement, confidence in hand, reportedly ready to shake the gaming industry up.

This exclusive scoop will arrive in the June 4th Issue of iconic Japanese video gaming magazine Famitsu. It will also coincide with the company’s 60th anniversary.

Zenji Nishikawa, a technology journalist who will be writing the piece, was reported as having said:

It’s a scoop from a game company that everyone loves. An insane scoop. Last year, Wired got the exclusive story on PlayStation 5, right?

Other media didn’t. It’s that level of a scoop. I interviewed a certain company’s executive and technical staff, it’s really revolutionary…really, it’s a revolution.

Most exciting! Revolutionary isn’t a word to throw around lightly, for sure. Zenji continues on:

It’ll be in Famitsu next Thursday. I already sent in my manuscript, so the proofs are being made now.

It’s a scoop on a level that when the story comes out, other media will make a fuss to the company like, ‘Why didn’t you let us cover it?

So, Nishikawa-san is certainly not mincing his words! However, the pending arrival of this news has led to much speculation among fans on ResetEra forums.

One such possibility is the acquisition of SEGA by Microsoft which has been circulating a fair bit online. This is because Microsoft has been looking to move into Japanese markets in a big way, so such an acquisition doesn’t seem entirely far fetched.

Moreover, it is also a possibility for Xbox Series X to launch under the SEGA banner in Japan. This would help Microsoft to crack the Japanese market in a way they really haven’t been able to thus far. Added to the fact SEGA hasn’t released a console since Dreamcast, this would prove beneficial for SEGA and Microsoft.

On the flip side of these possibilities, we also have the likely coincidental match up in dates of the PS5 reveal and the SEGA announcement. This has, of course, led to several keen-eyed gamers and fans making the connection. At this point, there really is no telling what this scoop may entail. What we do know is that it’s on its way, and it won’t be long before we know what SEGA has up its 60-year-old sleeve.