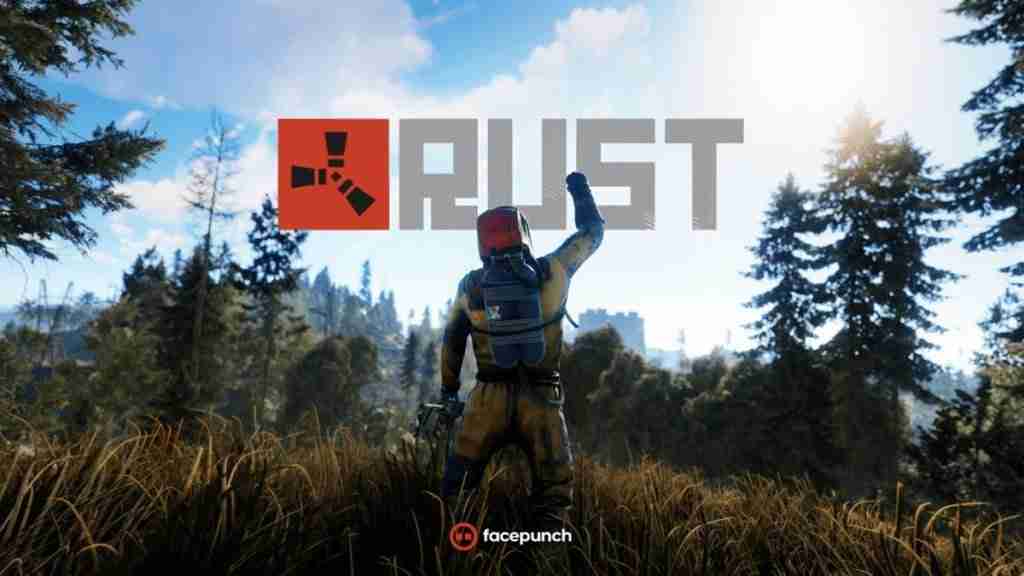 The console edition of Facepunch’s popular survival game Rust has received a ESRB rating for Xbox One and PlayStation 4. The rating has no mention of current generation system ports but will likely be playable via backwards compatibility. The game originally launched on PC back in 2013 so console gamers have had a significant wait.

The Rust console edition was announced in the 2019 XO event in London and was penciled in for a 2020 release. However, very little was heard until Double Eleven who are responsible for the console port announced a delay.

In December 2020 they said in their blog post that 2021 was more likely when we would see a release. This post also provides a link to sign up to the newsletter if you require further information on the release.

We’re sorry that we haven’t been able to bring you Rust on console in 2020 as planned. We know from all of the messages that you’re excited to play it and we hope that with the dawn of 2021 we can restore your trust as we edge closer to being able to share something with you.

ESRB ratings are typically announced just prior to release, so with any luck a release date is imminent.

The game description on the ESRB website states the following information

The game has seen a surge in popularity as well especially on Twitch with streams pulling in several thousand viewers, so this is well timed news for the long anticipated port.

The founder of Facepunch, Garry Numan recently posted on twitter that they recently made over $1 million on steam in this past week. Maybe this is time for Rust on console to battle it out with Pubg.