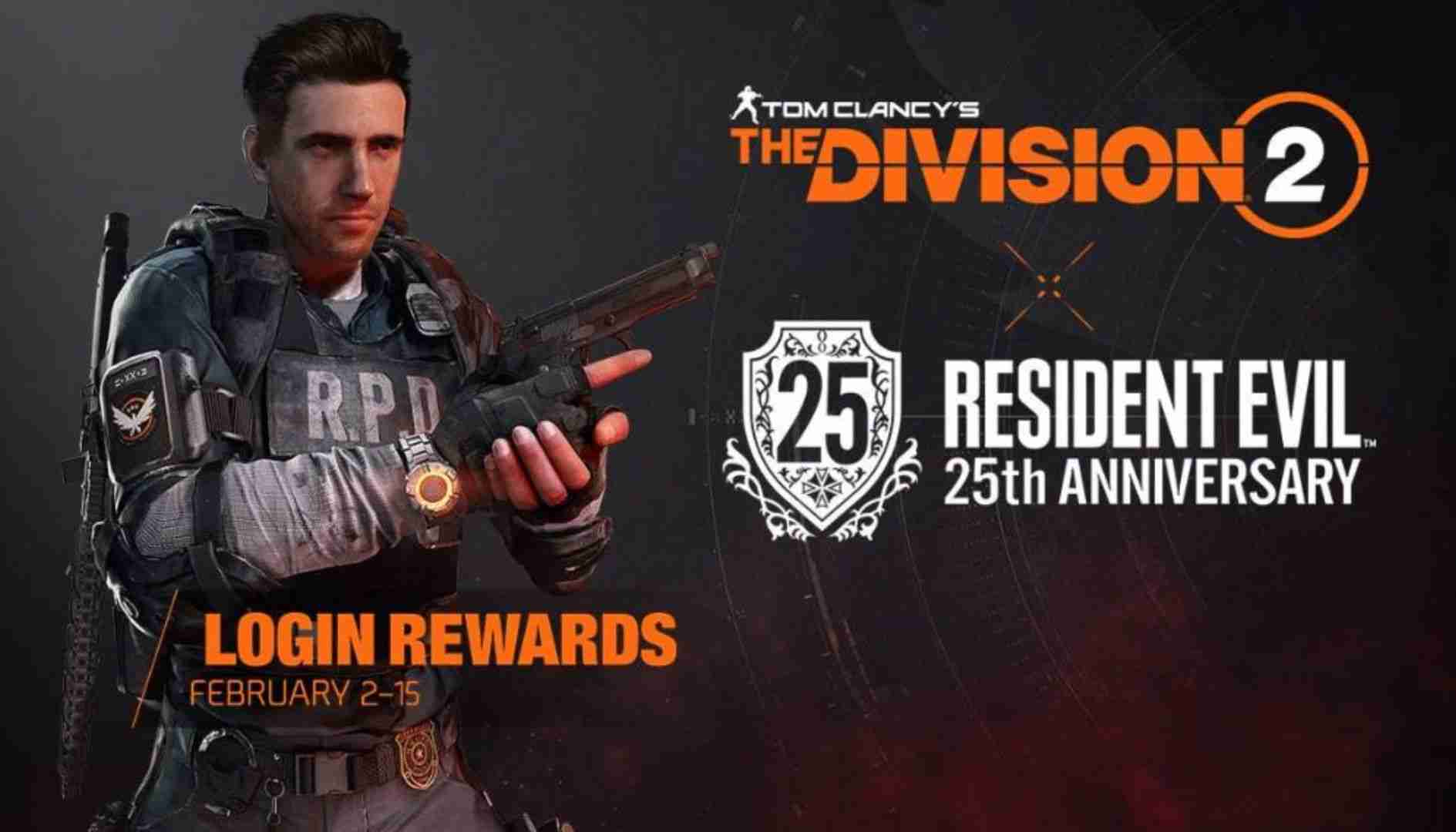 The world premiere of RE: Verse Resident Evil shows off a cell-shaded multiplayer experience. Introduced by Producer Tsuyoshi Kanda, the gameplay shows players facing off in a PvPvE fashion, sporting skins of characters throughout the Resident Evil franchise. It will be available for free for those purchasing Resident Evil Village. Kanda says “the beta will take place sometime next week”, while the release date is scheduled for sometime in 2021.

Ubisoft Massive is collaborating with Capcom to bring a touch of Resident Evil to The Division 2. As Yannick Banchereau notes, “For a limited time, you will be able to collect some of the iconic outfits and items from the original Resident Evil trilogy.”

Included in the event is Leon Kennedy’s Raccoon Police Department outfit, which players can redeem by logging in during the event time frame. Look for the event starting on February 2nd through February 15th.

Lastly, Animation Producer Hiroyuki Kobayashi gave viewers a taste of the Netflix movie, Resident Evil: Infinite Darkness. Announced last year, Infinite Darkness is a 3D CGI film focused around Leon and Claire, series veterans. As veterans, they have an affinity for being in zombie outbreaks and Infinite Darkness is no different. Taking place a few years after RE4, we will have to see how they fair when the movie releases sometime in 2021.

The Resident Evil 25th anniversary is shaping up to cover fans for the better part of the year.