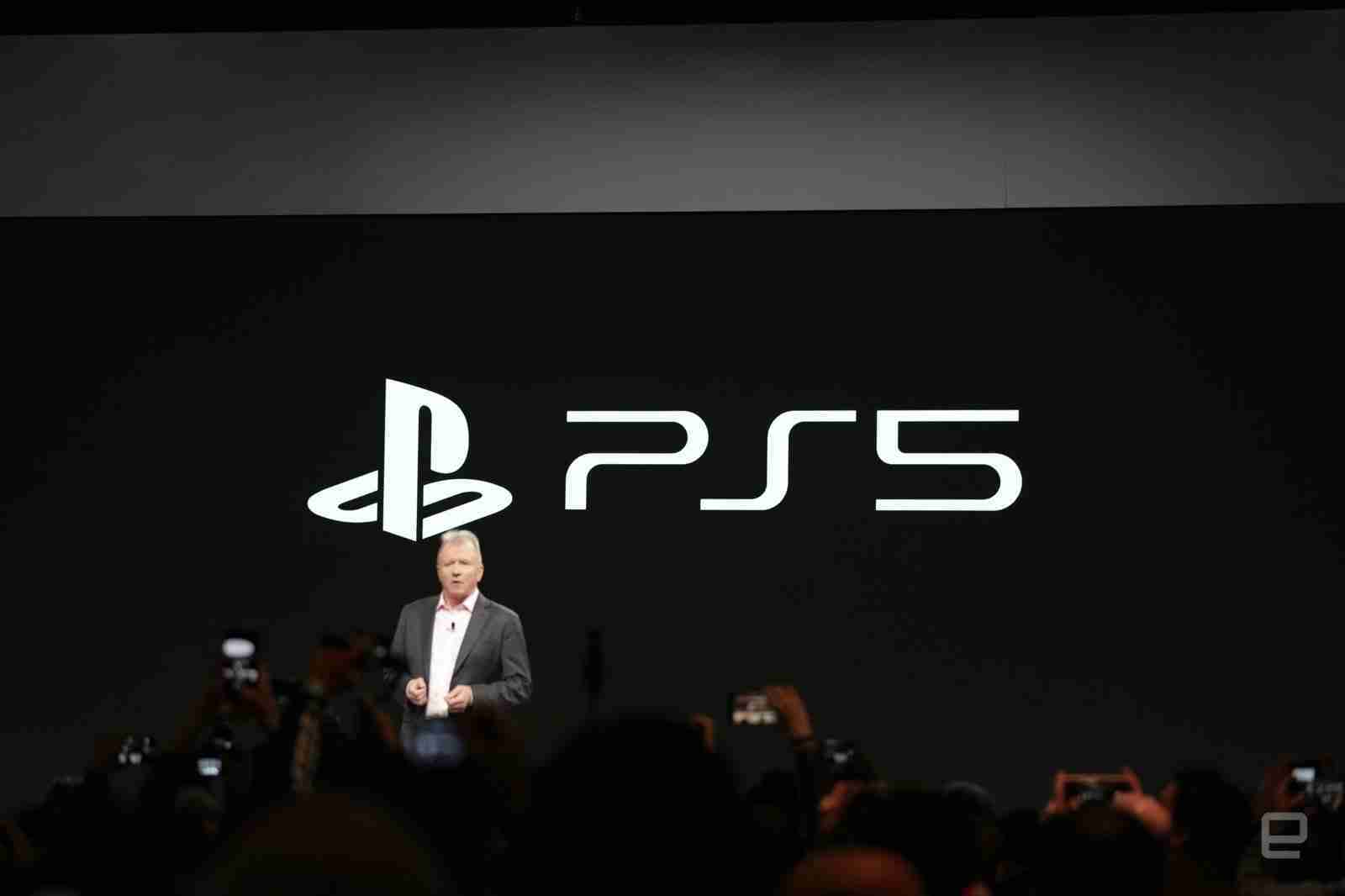 PlayStation 5 is already known for its technical capabilities, at least on paper. We know the upgrade over PS4 will be remarkable. Ryzen 2 CPUs, SSDs, and RDNA2 will give us stunning games and a super snappy system all around. This will be enough to sell to most people. Even the controller, the new DualSense showed big improvements over the DualShock 4.

But what are the aspects of PS4 that truly need to get better? Things under the surface, under the new shiny graphics that would truly fine up the quality of life? The coming points could mostly be all addressed on PS4 as well, but given how far into the life cycle we are, I doubt Sony will even bother. Here are the top 10 from a hardcore PlayStation fan.

This is more like an improvement specifically over PS4 Pro. The enhanced PS4 model introduced the much appreciated performance mode. A first for consoles which basically never had any kind of options in that regard. It wasn’t always guaranteed though, after all it’s always up to the developers. What I, and many others, wish to see next-gen is the standardization of this option. After all it’s 2020 and 60fps are simply expected, let alone the specs are more than capable now.

We understand development for consoles tends to target a more casual audience who doesn’t really understand nor care about it, but the choice would GREATLY make hardcore gamers happy.

Oddly enough PS4 does not allow to sort your Trophies by completion, time etc like PS3 and even Vita used to do. You CAN do it within an individual title’s list, but not in the main page where all the games are listed. If I want to check my Trophies and have all my Platinums at the top of the page I simply can not do it.

Tracking would also be a welcomed feature which the Xbox One already has. An integrated system that guides you on the screen telling you how far you are from the achievement. The closest thing you can do on PS4 is having a guide open to a separate device, which isn’t really ideal.

Lastly, can you please Sony allow me to delete from existence games listed with 1% completion (or any uncomfortable percentage)? These are games we perhaps play for an hour or two, but we just never go back to them. We unlocked the tutorial Trophy for example and now that OCD killer is stuck in our list. It simply looks like a sore black eye.

It sounds crazy, but there is no wish list on the PStore. If I’m browsing the aesthetically pleasing storefront I have no way to mark the titles I’m interested in, in order to keep priorities sorted. There is no mechanic that could tell me or notify me whenever a game I want is currently on sale. What’s funny is the web version of the PStore does feature a wish list, which makes the whole deal that much more inconsistent. Weird.

On Steam this feature has been the norm for the longest time, as well as gifting. Sure gift cards are there but they don’t feel as intimate, and now Sony even stopped shipping physical game codes. Please let’s catch up to the competition.

Messaging on PS4 is fine, but it feels just basic and a tiny bit slow. It would be nice to see it evolve into a more Discord like environment. Allow more mainstream emojis, GIFs sharing, links, and everything that’s simply up to date with everything else.

The ability to directly stream to YouTube and Twitch is nice. For people who like to do the face cam, though, we can’t be very flexible since the only camera we can use is the PlayStation licensed one, which isn’t very good. It would be nice to use any, or most of all other brands such as Logitech.

Another thing is the stream chat layout. Please Sony get rid of that ugly black frame that reduces the size of the screen. Just let us see the comments flowing on the side with some sort of transparency filter.

PS4 Pro can take screenshots and record up to 1080p at 30fps. With PS5 it would be nice to see those numbers go up to 4K and 60fps (for the games that run like that at least). I believe Xbox One X already allows that, even if limited to 5 or 1 minute. It’s just nice for content creators.

March of last year Sony stopped giving away PS3 and PS Vita titles once part of the PS+ monthly offering, lowering the value from 6 to 2 games. Since then PS+ just struggled to prove its worth. One of the 2 games has usually been a big noticeable name, but still not enough to even up the past treatments. With the launch of PS5 it would be nice to see the return of at least 4 titles a month. 2 of them for indeed PS5 which would understandably likely be small indies, at least at the beginning.

Lastly, Sony please get Cloud Saves out of the subscription paywall. Nobody is subbing for Cloud Saves, they all just did it to play online on your platform which is sad enough already. So for those who would really benefit from that backup, but can’t because not interested in your service, this is a real bummer.

Refunds on PS4 are a disaster. I do not know a single person who had a positive experience with them. Those who can’t speak against it very often never had to refund anything. The conditions in order to be eligible are simply too strict and severe.

PlayStation Support states: “After purchasing this type of content through PlayStation™Store, you have 14 days from purchase to request a refund to your payment method on PlayStation™Network. If you started to download or stream the purchased content you are not eligible for a refund unless the content is faulty.”

This simply has to change. The fact that downloading alone voids the refund is a joke. People should be allowed AT LEAST a couple hours of playtime before the eligibility runs out. We hope that with the coming of PlayStation 5 Sony would make these policies a bit more welcoming.

Mark Cerny stated that people would be happy with the cooling solution of PlayStation 5. Halleluja, because the fan noise of PS4 (specifically the Pro model) was downright ridiculous at times. God of War made the system so loud I had to wear headphones to properly enjoy the game. Very often playing online games my friends heard the system blasting through the mic! Hopefully Mark is truthful and PlayStation 5 will deliver on its quiet promise.

Anybody who plays PS4 with a fairly constancy knows about the stability updates. These are basically firmware upgrades that bring no substantial, if not any differences to the table. Software updates that truly changed the ways to organize and set up things in the system were really sparse.

On top of my head I can think of the ability to create folders and change PSN ID name, in 7 years mind you. Here’s an idea, have PlayStation 5 already stable enough to not need these unwanted interruptions. Give us updates that bring perceivable, palpable differences between them.

These are my personal picks, but what do you think should get better with PS5?

Ys: Memories of Celceta Out For PS4 Now!

Bloodborne 2 and its Potential on PlayStation 5