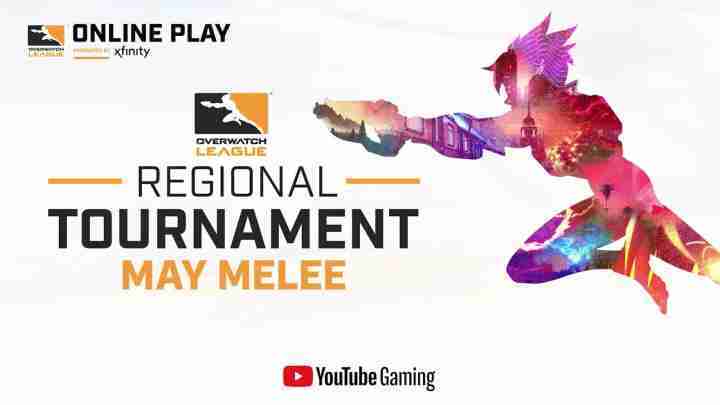 Last weekend was May Melee, Overwatch League’s first regional tournament. It involved every team, split between two regions (North America and Asia), and had knockout rounds before the final matches held on Sunday. Current grand finalists, the San Francisco Shock took the crown for the NA region, with the Shanghai Dragons taking the title in the Asia region.

Overwatch League has faced many problems this year, and it seems some fans have lost interest because of this. However, May Melee has had one of the highest viewership in the history of the league. Fans watched over thirty-six hours of gameplay over 3 days and cheered on their favorite teams. The brackets meant results were fast, and there were no hero bans, many teams were experimental with their hero compositions. And it was so fun to watch. Every team looked excited and played hard to try and work their way through the rounds.

I managed to watch a large majority of the May Melee matches. It was such a different feeling to the regular league. It felt like every player was so excited to play. I enjoy the regular structure of the league too, don’t get me wrong. However, it felt like everyone was more determined to do their best. For some teams, it felt like if they lost a regular-season match they would just try harder the next time. But as this was knockouts, you could tell that they wanted to win. Every player went all out in their games, doing anything they could to ensure the win. And at the end of every match when they’d cut to the player’s webcams, you could see that they were worn out from playing and genuinely upset about the loss.

Maybe this is just what the league needed. A bit of shaking up. The regular structure is great, giving teams time to improve as the season goes on and try out new and interesting team comps as hero bans change. But this has been a breath of fresh air. Giving players one weekend a month to go crazy on whatever heroes they want, without an impact on the rest of the league. It also gave teams a chance to experiment. Teams could practice potential team compositions as there were no hero bans.

Professional Overwatch, has been criticized for getting boring. Last year, the Goats composition (three tanks, three supports) made up the majority of pro play and it was very repetitive. They even introduced role lock to combat this. Even with role lock, the same few heroes were being played. Hero bans helped combat this, with 4 heroes banned each week. Could we now see regular tournaments introduced to keep things interesting? It keeps play fresh for the players and fans alike. Of course, I can’t speak for everyone, but a monthly tournament outside the regular league season would be very fun to watch.