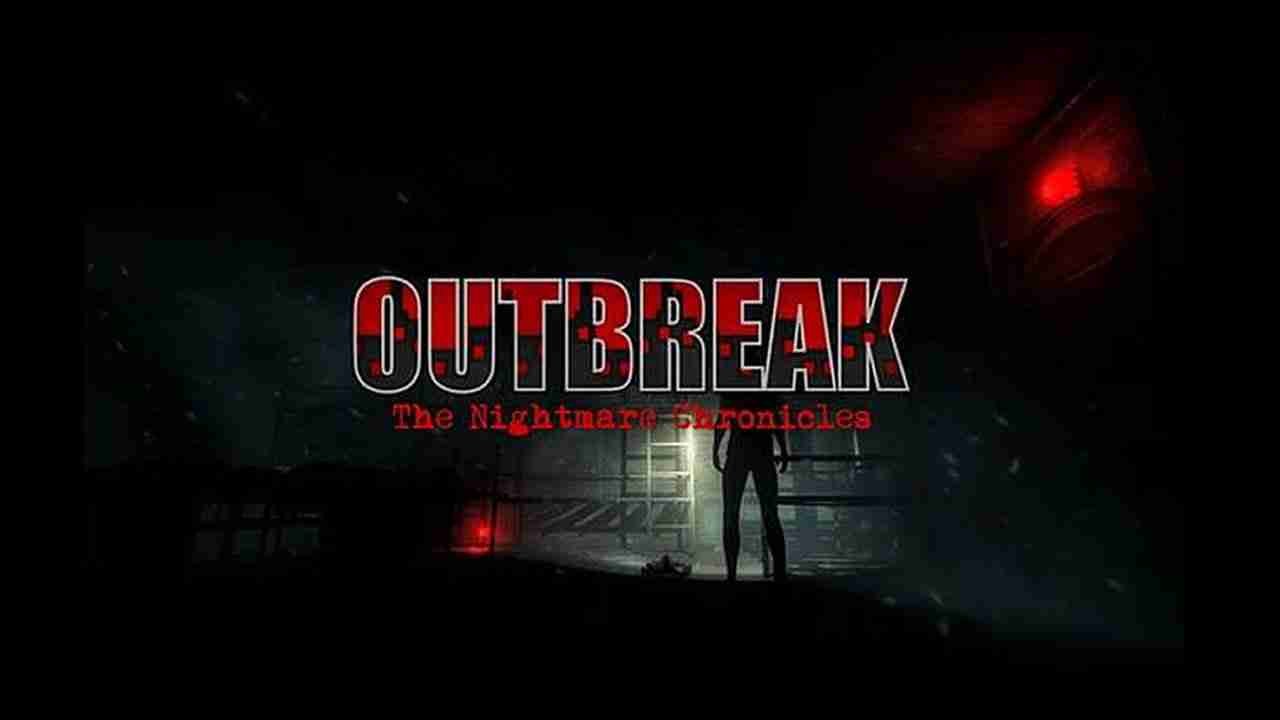 Evan Wolbach, founder of Dead Drop Studios posted to the PlayStation Blog to announce his upcoming release for PS5.

Hey survivors! I’m Evan, founder of Dead Drop Studios, solo indie developer, and creator of the Outbreak series. I’m very excited to be back to discuss both the PlayStation 5 system and to announce brand-new next-gen versions of every title in the Outbreak series starting with Outbreak: The New Nightmare releasing on December 17, 2020. Get ready to return to the next-gen world of survival horror.

Outbreak is already available on console with titles on PS4, Xbox One and Nintendo Switch but this release is set to take advantage of the PS5s capabilities.

Evan further adds the SSD in the PS5 will help get “you into the game faster than ever” due to a decrease in load times and some scenes loading instantly. Each release is stated to take advantage of the new DualSense controller. This is advertised as helping you “find greater precision” and will be taking advantage of the haptic feedback. He closes saying they will play best on PS5 thanks to various bug fixes and quality of life features as they have taken on board the fan feedback.

The first release launches tomorrow on December 17th which is titled Outbreak: The New Nightmare. Look for the rest of the series to be released over the next month. Here is that schedule.

No mention if this will be upgraded for free if you own the original PS4 release. The only mention of any Xbox release was this on Twitter.

Take a moment to bookmark Lv1gaming.com for all of your gaming news.