Orwell’s Animal Farm Is Out Now 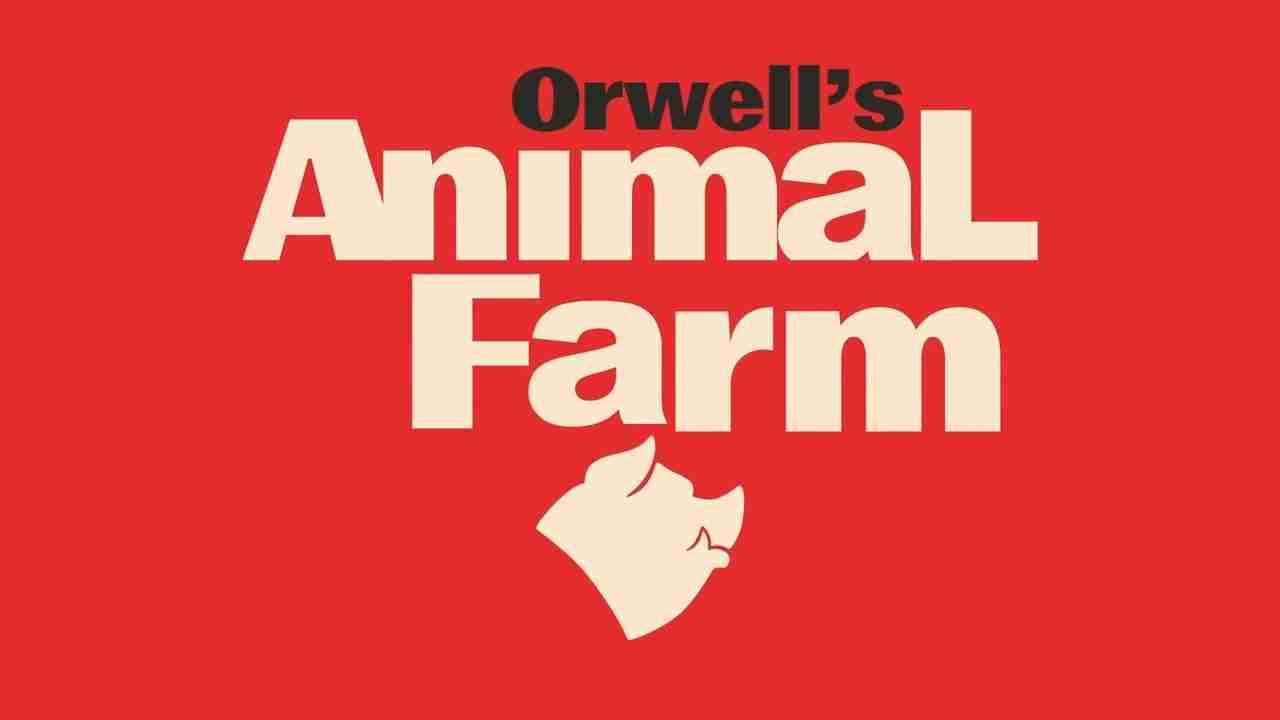 What makes the game interesting is that it was licensed by the Orwell Estate and the official Orwell Foundation. Besides that, The Dairymen’s co-founder Imre Jele grew up behind the Iron Curtain in Hungary where he experienced the totalitarianism first-hand. Jele even comments on how Orwell’s allegory’s have never been more relevant. He also wanted to bring the timeless fable to a new generation, as the book was released 75 years ago. In the game it shares some similarities with the Reign series, like the option (or lack of options) to progress the story. A major difference is with Orwell’s Animal Farm the player needs to look around the area before progressing the story, since there can be more than one option for how the story will progress.

Information About the Game

The game is fairly simple; if the player has already read Animal Farm they already know what will happen. The difference with Orwell’s Animal Farm is that as the player, they decide how things are ran. How the uprising goes, how it starts and how they move forward. The goal is to keep up the animal reign for as long as possible and defend the farm. The player decides the future of the farm and who inhabits it. Orwell’s Animal Farm is a pick your own adventure, and a strategy game where the player must manage the resources/defenses of Manor Farm. That being said, there are multiple endings to this game based on what the player decides. There are eight different endings, and six destinies that the player can reach.

Orwell’s Animal Farm is available on PC, and mobile devices; and for PC the game is on a 10% discount for the first week of its release.