Not A Fan of Tik Tok However, It Doesn’t Deserve To Be Banned 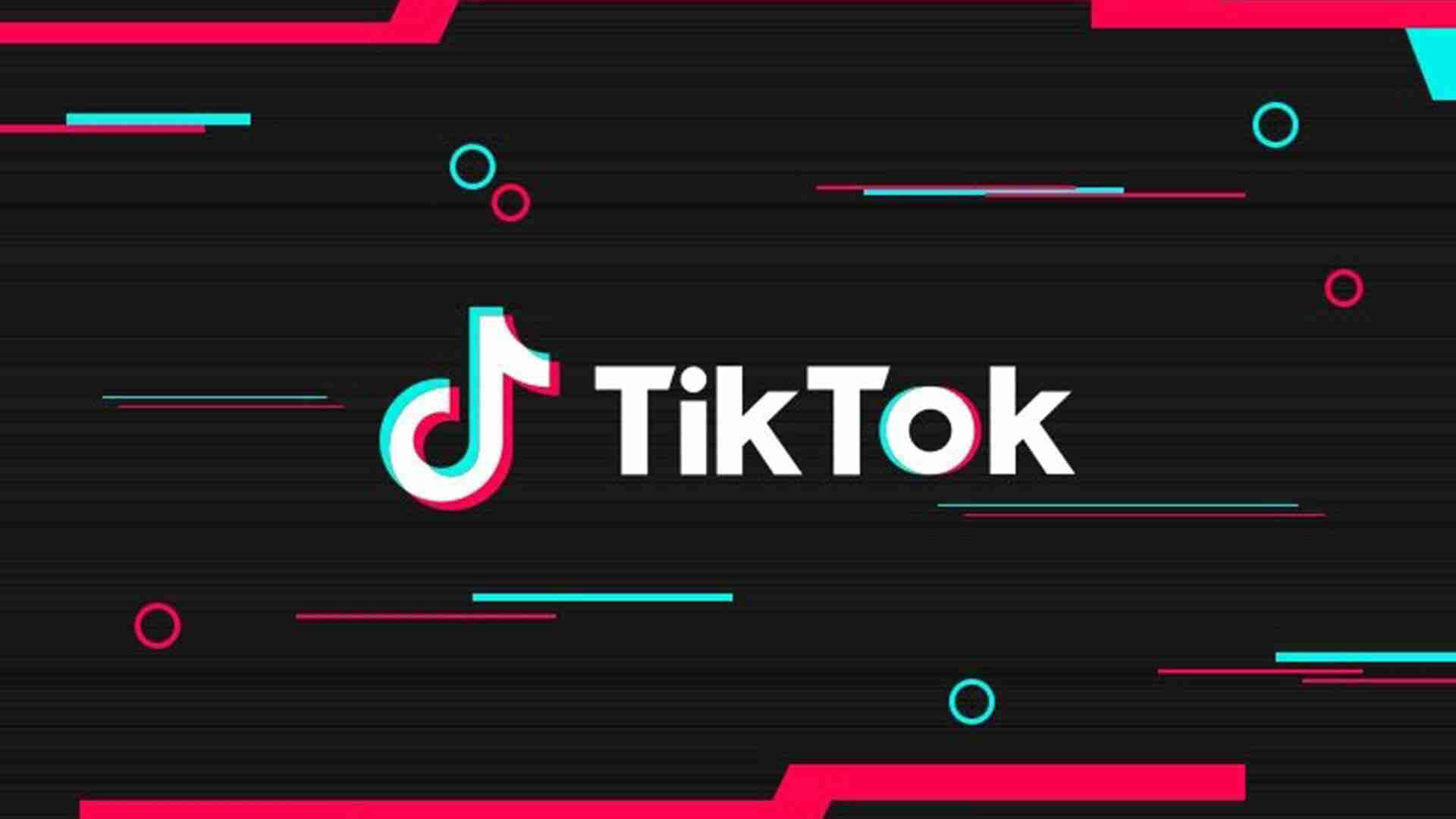 Social media platforms are a funny thing. It could be here one day and just gone the next. We have seen this countless times with services like Vine and recently, Mixer. A home for creators and income just gone. Right now, Tik Tok is under this threat. Not for the reason Vine and Mixer are gone, this time it is the subject of scrutiny from the United States government. This is something definitely worth talking about and is concerned about.

This article is not political in any way, also,  I will not be going into the technical details of Tik Tok code. I will, however, make it easy to understand so a message can get through.

Tik Tok is a media-sharing applications like vine and youtube hosted with user-generated content. Most known for lip-syncing video and dancing video. Mostly being under 1 minute in length. It’s a guilty pleasure app I like to describe. United States of America President Donald J Trump has been talking about banning the Tik Tok app due to what he claims is a security threat.

Ever since these claims have been made, people have looked into the app and decompiled it, If President Trump wants to ban Tik Tok, he has to ban Google apps, Microsoft apps, Apple apps & Facebook apps. Tik Tok collects data, but so does the browser you are probably reading this on. You have to be consistent with your standards. Banning Tik Tok in this instance sets a very dangerous precedent. If you are looking for more info on the technical side of things, YouTubers like SomeOrdinaryGamers have done great videos on the Tik Tok security and what it does and how it does it.

To give a summary of what the app does, on the Android version of the app, the app opens a rootkit and collects data and sends it back to the servers. On the iOS version, it gets around the app store security in extremely clever ways. Being honest here, I’m not even mad about it, its honestly genius. The biggest red flag with Tik Tok and its security is with every update the encryption key changes and doesn’t make it known in the patch notes for the app. This means that if you break into the app on one version, you gotta start from scratch on the next version. Think of it as a way of covering their tracks. While all this sounds bad and trust me, it is. This is not Tik Tok exclusive.

Facebook. Google apps, Epic Game Store, Twitter, and other social media platforms have been caught and known for years to pull the same or worse stuff. The issue claimed here is, Tik Tok is Chinese owned and right now China is in hot water with the rest of the world (as Tik Tok was banned in India recently) and it is being used as a pawn for Trump’s war on China and his blaming of China for the spread of Covid-19.

If President Trump wants to ban this app, he has to ban every American app that has the same permissions.

I hope President Trump and others can think about this more and realize how wrong this is.