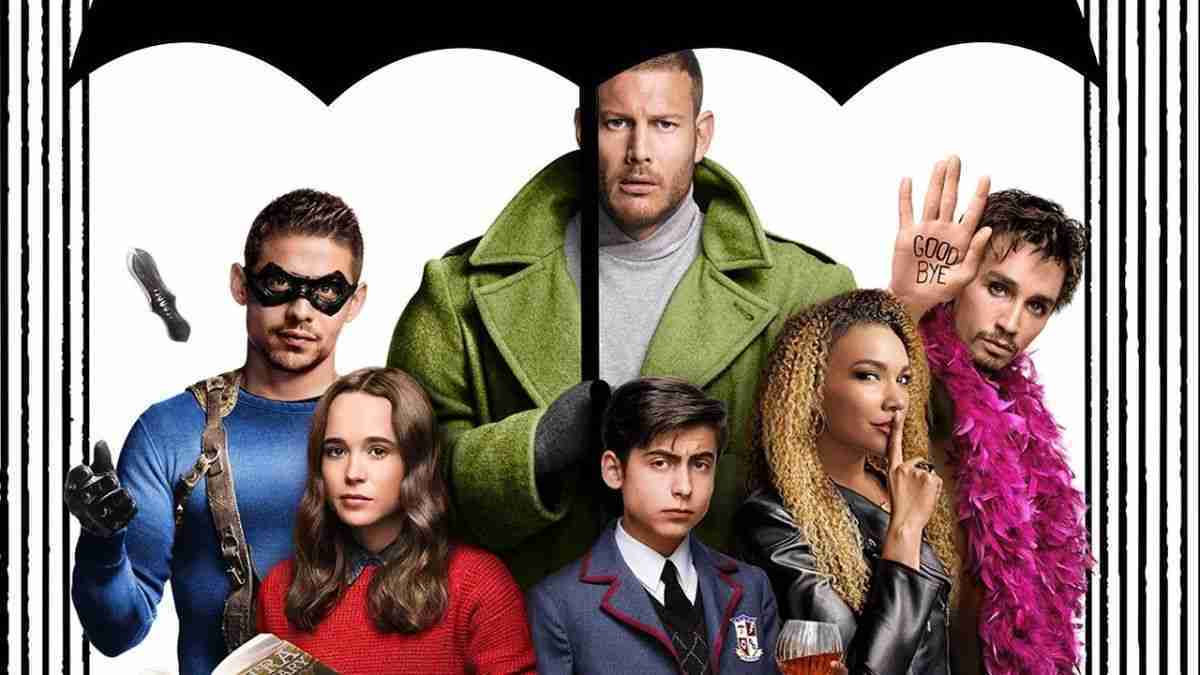 The highly anticipated second season of The Umbrella Academy has finally been announced. We can expect to be watching the Netflix original on July 31st.

The show, based on the Dark Horse comic series of the same name, debuted on the streaming giant’s service in February 2019 to critical acclaim and fan adoration. The show ended 2019 as the third most watched series release on Netflix.

We ended S1 with more questions than answers. Ending a season with the literal end of the world will do that. In the final moments we saw the Hargreeve siblings as their younger selves and, seemingly, escape the apocalypse.

The Dallas run of the comic series was set in similar circumstances so that is the prevailing theory amongst the fans. However we truly know nothing of what season 2 will bring.

The cast announced the date on YouTube with a lockdown re-creation of the famous dancing scene from the first episode. Take a look here.

Umbrella Academy Season 2 drops on Netflix on July 31st. Plenty of time to catch up before then.

What Netflix show are YOU most excited for, what song should they dance to next? Leave an answer in the comments below and check out some other articles and reviews while you’re here on LV1 Gaming.