NEO: The World Ends With You Sales Fail In Japan 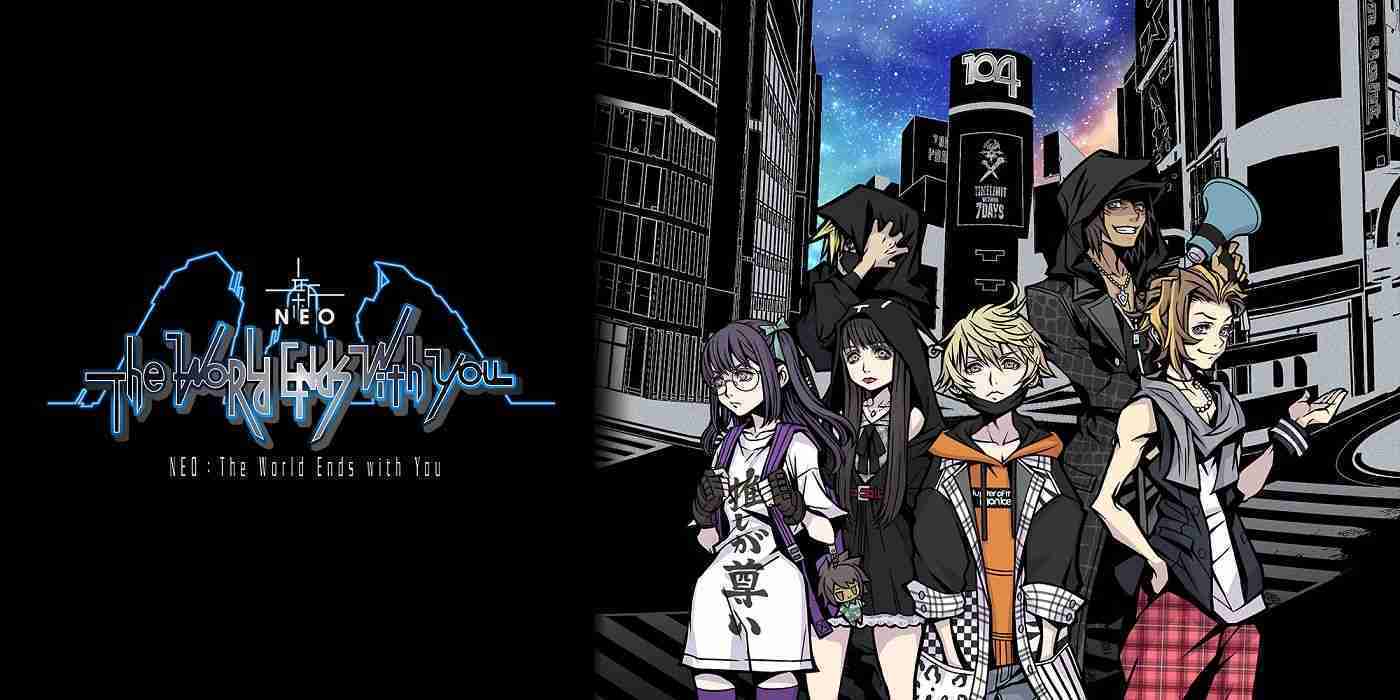 Famitsu released their weekly data showing the sales data for both Software and Hardware sales in Japan. And what it shows is that it was a rather dry and soft launch for several titles. Namely, that while NEO: The world End with You was the top seller, it was also a very small number of sales. It sold just under 30,000 units with the PS4 version being at the top with 18,000 units. And its Switch version was No. 10 for sales with only 9,000 units sold.

This is a stark contrast to the original game’s launch. Which was only released on the DS back in 2007 selling 80,000 units in its debut week. That takes into account that the sales were on two platforms and sold worse than the original on a handheld device. And note that TWEWY also had a final remix rerelease version on the Switch in 2018.

This could be attributed to the fact that console gaming is not as popular in Japan. However, the Switch is still a large selling product there. However with mobile gaming being the most popular alongside PC; the fact that Square Enix planning to release later on PC is a massive hindrance.

Also to note is that they chose to skip the Xbox platform. This is after noting that they had good success with Octopath Traveler and Dragon Quest 11 both on Xbox Gamepass. Now to note this is just the sales in Japan. But even with sales in the UK NEO: TWEWY didn’t fare much better. Coming from Gamesindustry, it shows that the game debuted at No. 10 on their sales charts.

Whatever factors are holding the game back it is sad to see such a minuscule launch, especially in its home country. Hopefully, the PC edition launches to much better numbers. We will see how Square Enix treats the game going forward. As well as any possible potential sequels will still come out. Maybe, we will even see expansions to more platforms with the first game. For now only time will tell how NEO: The World Ends with You will hold up.