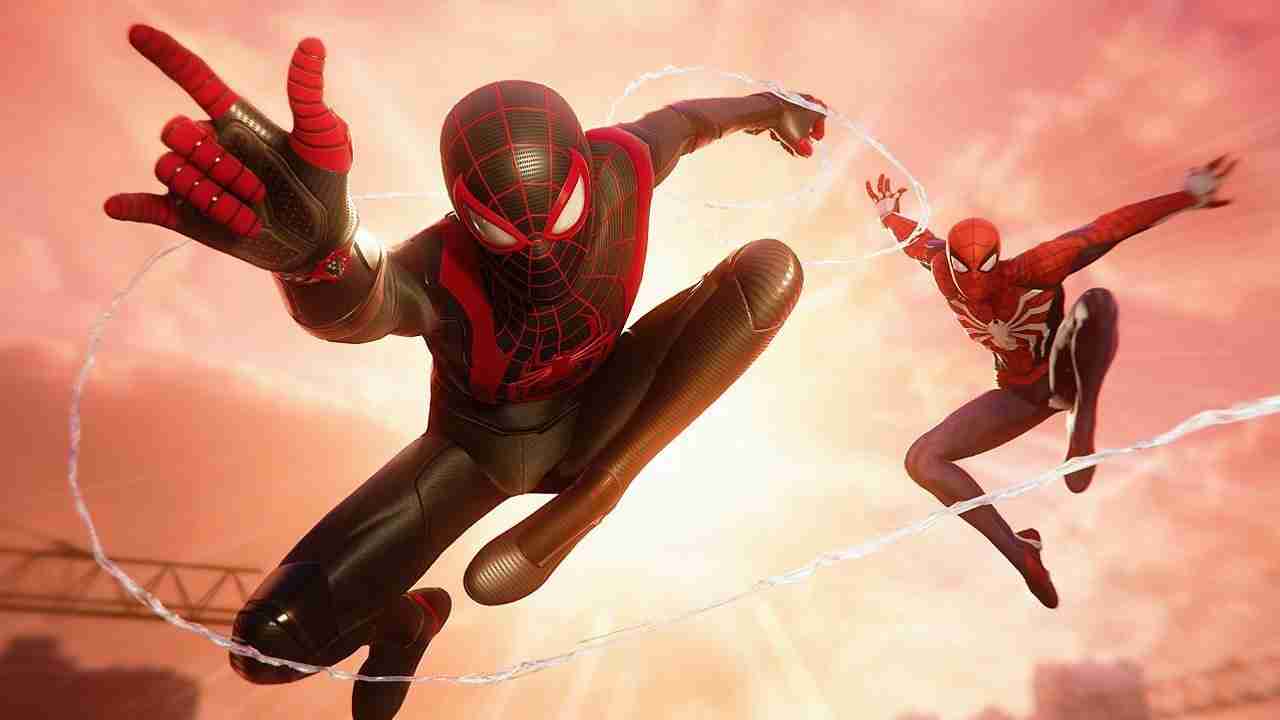 Some financials have begun trickling out for PlayStation’s most recent quarter. Suffice to say, it looks damn good.

Worldwide, Sony shipped 4.5 million PlayStation 5’s which, was a figure provided by its latest earnings report. The number itself is pretty staggering but, does align fairly closely to the PS4’s initial launch window in 2013. In turn, the resemblance can be attested to, just how difficult it was for PlayStation to actually manufacture units last year. Which, we all can agree on just how difficult it’s been to try to find a console. Despite record-breaking demand in the midst of a pandemic, Sony still managed to keep production in line with the PS4’s launch.

In a similar time frame, the PS4 shipped a similar number of PS4’s. Then, by March of 2014, had shipped 6.0 million units. Which, is fairly close to the 7.6 Sony says they’re on track to have by the same time.

The Best Quarter in PlayStation History

However, the success doesn’t end there for Sony. PlayStation managed to secure its best quarter ever according to analyst Daniel Ahmad. In total, revenue saw a 40 percent increase to 883.2 billion yen. Of course, PS5 helped to contribute to this success. Digital sales were down 59% to 53% but were overall up 50% compared to last year.

An interesting nugget, Sony mentions that the PS5 is being sold for less than what it costs to make. Which, we’d assume would be the case with just how much of a leap the new system is compared to the PS4. Obviously, this offset most of the companies gains during the quarter.

Not bad figures all in all. Especially when you take into account the raging pandemic still happening. Seemingly.