Microsoft rejected the chance to have GTA 3 Back At Launch 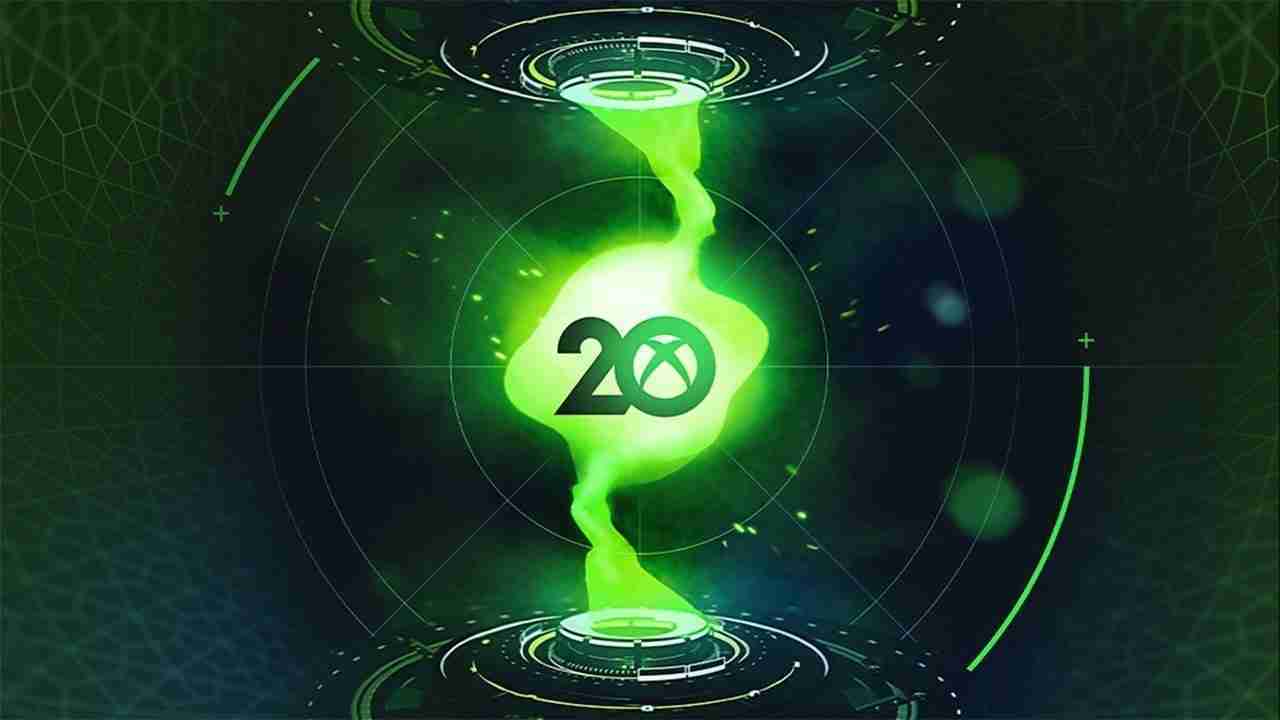 Xbox has recently celebrated its 20th anniversary. With that saw the launch of the 6 part documentary series called Power On. This documentary brought to light some interesting news which with hindsight would pose the question. If they knew a certain franchise would do sell well would they reverse the decision from 20 years ago?

Along with closing down Lionhead Studios, Microsoft had a pitch from Rockstar to put Grand Theft Auto 3 on Xbox in 2001. Surprisingly, this was rejected, allowing Sony to make a move. But why reject originally?

Drew Angeloff answered this very question. From 1999 until 2004, they were part of the Xbox Advanced Technology Group. It seems at the time the view was it was a complicated release.

I don’t think the game is going to be able to make the transition from 2D.They felt that is was complicated. They didn’t really understand the interface, they thought that it was based on a game that hadn’t been all that successful

Microsoft may be regretted that decision over GTA. As we know the game sold nearly 15 million copies. This meant it became the best selling game of 2001 and nearly 2002. There it was only the next GTA able to replace it. But what do you make of this news? As always we’d love to hear your thoughts. Have Xbox in the present day regretted this decision?