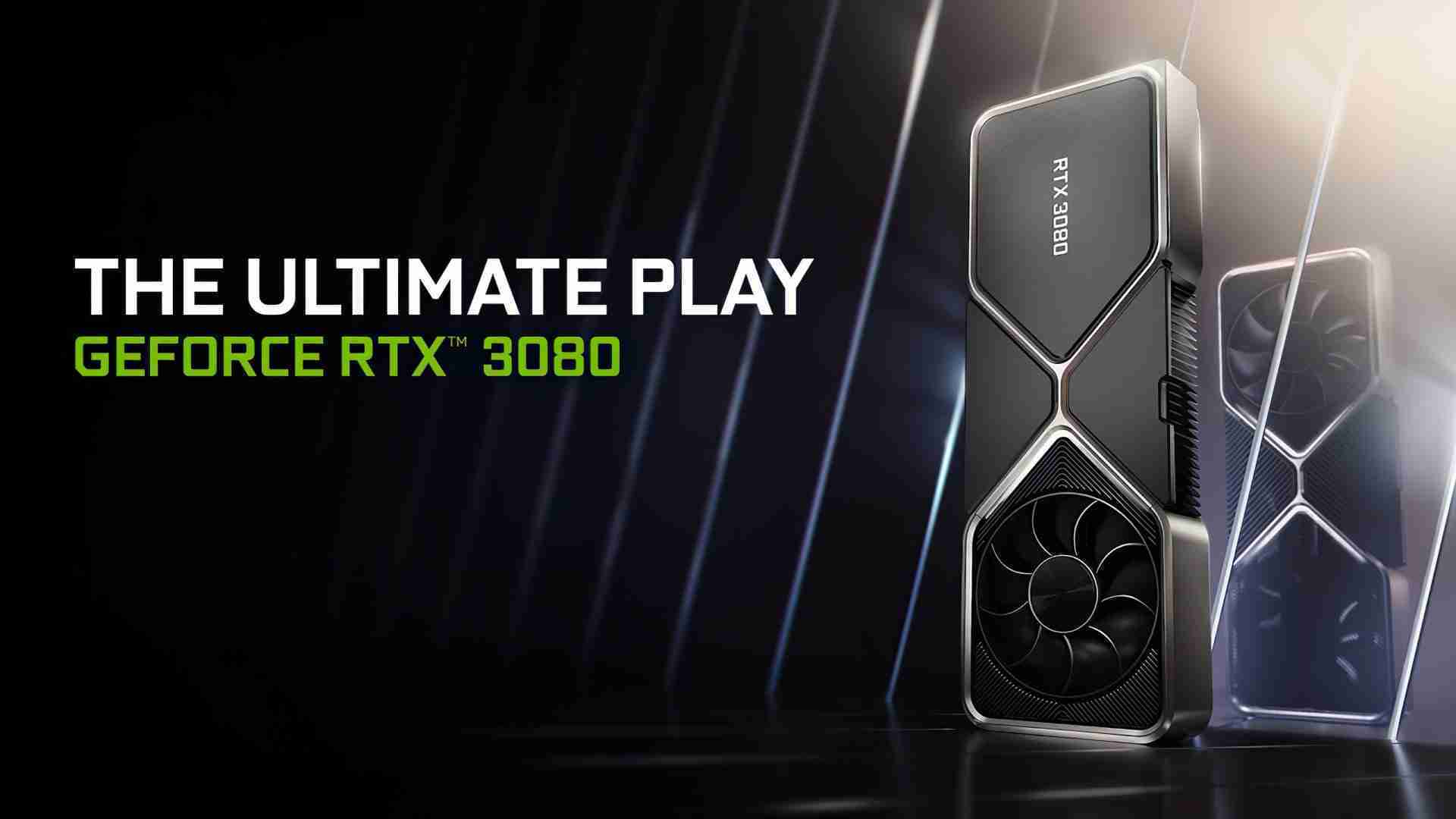 Nvidia recently revealed the 30 series GPUS. But we are not here to talk about that. We are here to discuss the real winner,1080 and 2080.

The reveal of the 3090 GPU really does get me excited with its performance increase among other things like more AI integration and machine learning. But there is a catch, it is rumored to be at the lowest, 1500 dollars. Way to be a buzzkill for a consumer line card. But with this, comes a great thing. The prices on the used market and new market of the 2080s and 1080s will go down immensely. The average price I am seeing right now for 2080 is anywhere between 750-900 depending on different factors.

This is a good deal as it is but with an introduction of the 3000 line, it will go down. Even more, to possibly 500 without warranty. That is a steal, especially for a built with a budget of 1200. If it goes that low possibly for 2080, imagine how low 1080 can get and that is still a more than a capable card.

Yes, the 30 lines will be up there in price, but the consumers are the real winner here with such great cards going down in price.

The 3070 is 500 US Dollars and 3080 is 700 US Dollars and 3090 is a whopping 1400 US Dollars. The performance increases are great and miles better than the 10 series and the 20 series. Right now, people are selling the older cards they have like mad. I couldn’t tell you how many DMS I have gotten asking about what cards to get or if they should keep their old cards. Every answer is different per the person and budget and what games they play or if they are more casual or do serious work.

Especially right now with COVID-19 and people out of work, money is something that is scarce right and people need to save money and that’s why a 2080ti or 2080.

Now to answer a question I know I’m going to get. Why buy a 500 or 700 or 1400 dollar card with the next-gen consoles coming out this year? Besides console exclusives, there is no reason to with performance in mind as the consoles are based on AMD RDNA, and RDNA 2 will be out soon making that outdated for AMD cards. Let alone what Nvidia has been able to do with the 30 series and in the past with the 10 and 20 series. So You can get a 1080 and build a pc around it for the same price as the consoles and get better performance in any game.

The other market to take a look at is laptops. Laptops with 2080 Supers and 1080s. As those get cheaper with the new laptop versions of the 3000 cards. I imagine laptops with 10th gen Intel chips or 4th, gen Ryzen CPUs, with a 2080 Super. So you can get the latest CPUs with last-gen GPUs. Which inside a laptop form factor, are more than enough due to constraints of cooling and performance to battery life.

When new items like this get unveiled, always look towards the last-gen. As in 2020, tech has gotten to the point of minor upgrades rather than generational leaps of before.