How To Build A Balanced Fleet in Star Wars 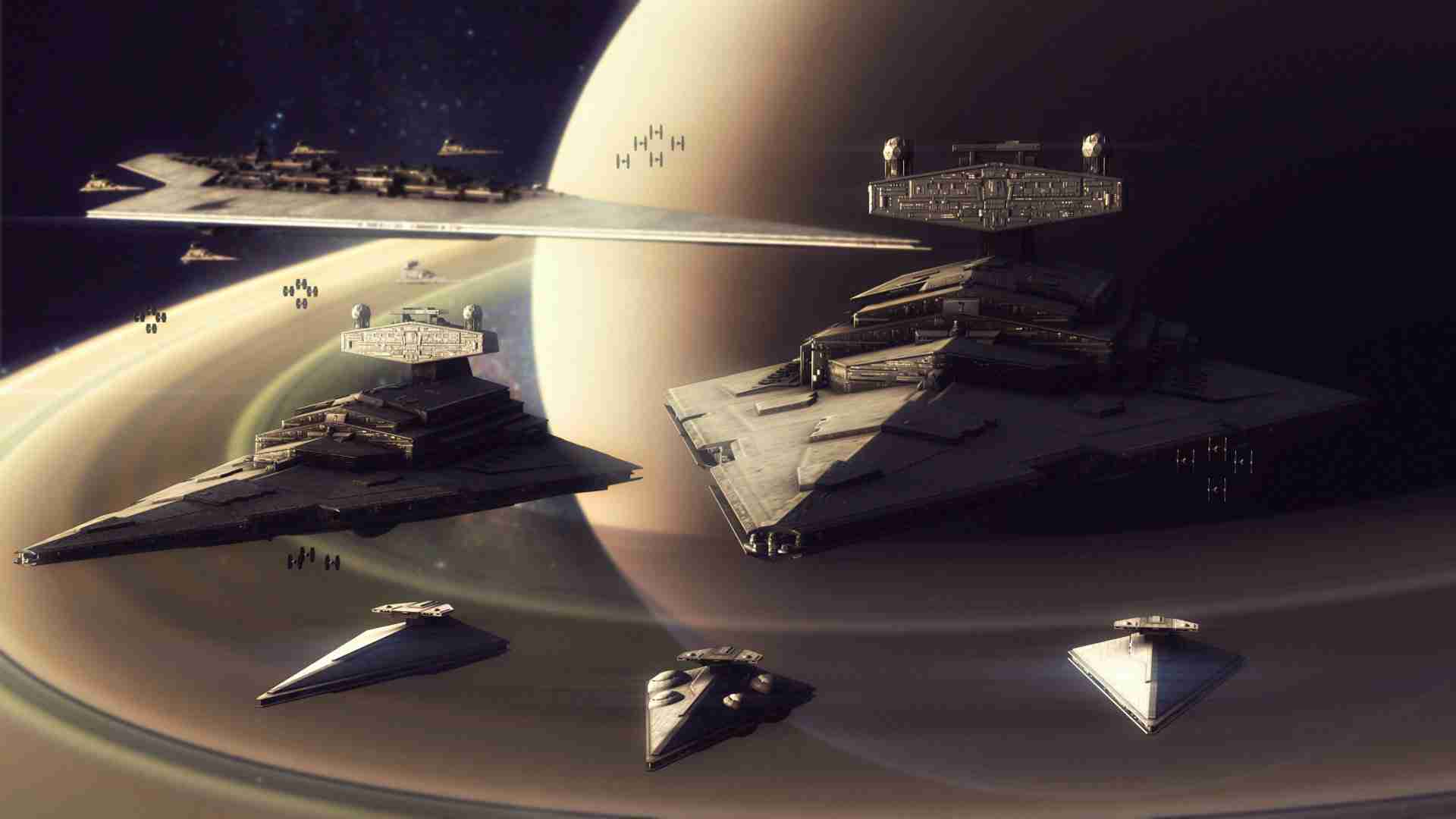 What components do you need to construct a balanced fleet in the Star Wars galaxy? As easy as it would be to send in X-Wings and call it a day, there are other factors to consider. Seeing as there are so many different factions to pick from, today we’ll be building an Imperial Fleet for simplicity.

The most iconic ship in the Imperial Fleet would be the Star Destroyer line of ships. The ISD 1 and the ISD 2 are the main battleships in the fleet and serve as Flagships and your main source of raw firepower. Let’s assign two ISD 2s to our fleet with one of them, the ISD Wrath, as our Flagship. The main flaw of the Imperial Star Destroyer operating alone is the lack of anti-starfighter defenses. To fix this, let’s give our Destroyers some backup. To serve as our picket ship, we’ll have the Arquitens Light Cruiser. Equipped with both laser cannons and missile launchers it is an excellent ship and perfect for our fleet. Let’s assign five Arquitens to the fleet. For the purposes of defending a planet or a shipping lane, you could stop there. However, we want to also be able to go on the offensive.

Complementary Ships In A Balanced Fleet

The Rebels, the Empire’s main opponent, used hit-and-run tactics to win the war. To counter this the Empire designed the Immobilizer which was a small craft equipped with gravity generators. This prevented enemies from jumping to hyperspace once they were ready to run. For a fleet our size we will only need one Immobilizer which we keep at the back, seeing as it’s not built for combat. The last thing our fleet needs is a dedicated carrier to bolster our starfighter compliment. Although they were largely phased out from service, the Venator-class Star Destroyer would be perfect for this role. Bringing one out of retirement and assigning it to the fleet would be the final ship we need. And with that we have ourselves a balanced fleet that could handle any situation. Two ISDs, one Venator, one Immobilizer, and five Arquitens. Between our increased number of fighters and our ant-starfighter picket ships, the Rebellion’s strategy would be finished.

The most important thing any Admiral needs to keep in mind is what they’re fighting. If they’re up against a dreadnought, their needs would be different than those pit up against a starfighter heavy fleet. Analyze your opponent and identify both their strengths and weaknesses so you can better prepare to face them.

News of the World: A Western Adventure?