Every Driver Has A Dream 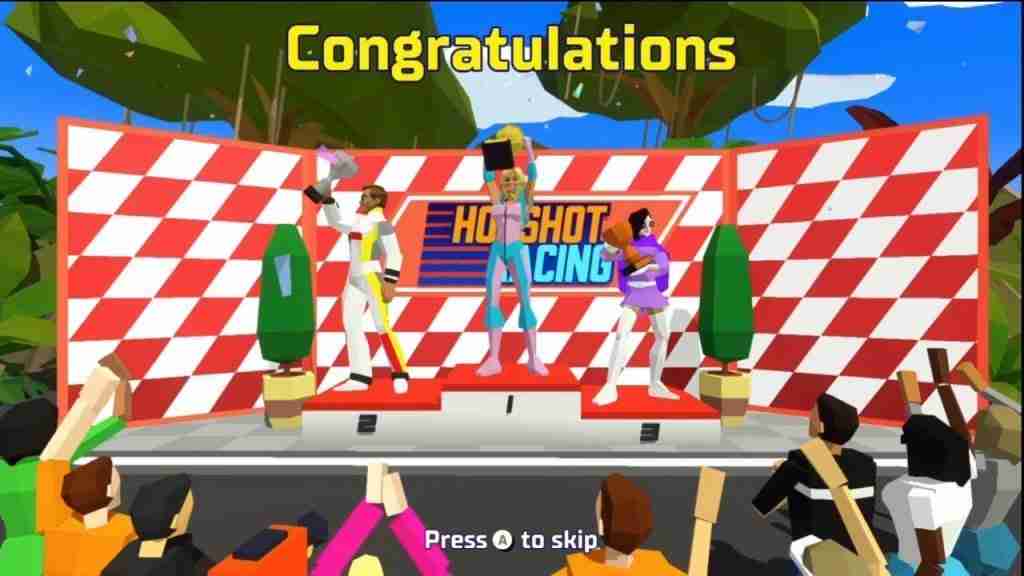 Firstly, there are 8 different drivers to choose from in Hotshot Racing. Each driver has their own backstory and reason for racing. For instance, Mike a driver who represents the USA is a soon to be father who wants to win to make his family proud of him. On the other hand, you have the Japanese driver Keiko whose sole purpose is to be a vessel for art. The story for each driver is told through quips and catchphrases while driving so it’s not spoonfed to you. The only way to get each character’s full story is to win with them in the Grand Prix game mode. Above all, a pleasant surprise from an arcade racing game. 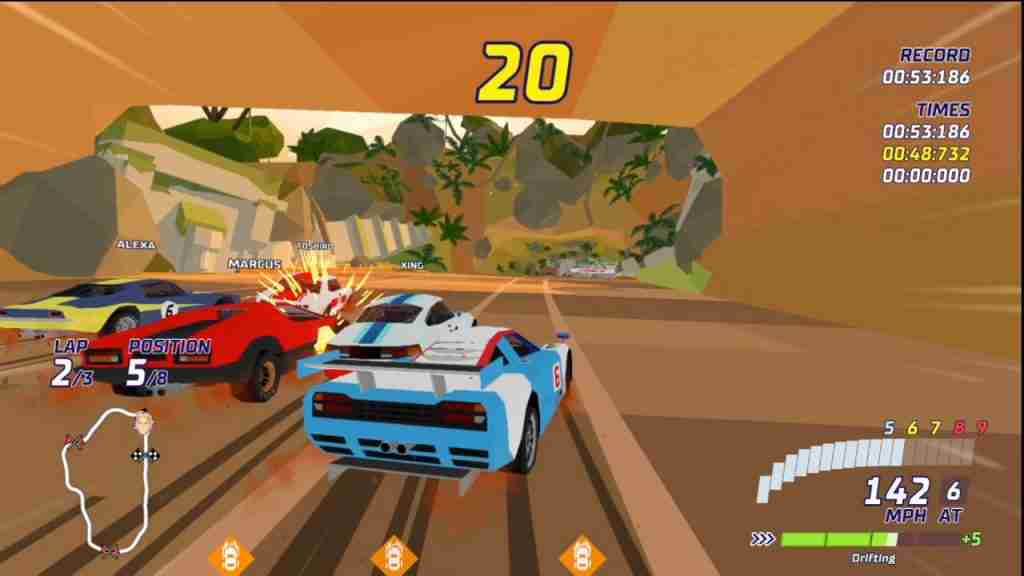 Certainly, it is clear this game is inspired by retro arcade racing such as Virtua Racing or Daytona USA. Every part of this game is artfully low polygonal comparable to titles such as For The King and Ashen. Graphics contain the best part of retro racing while still having a modern look. Hotshot Racing has 4 environments that are broken up into 4 racing tracks each. The variation in the environments creates refreshing tracks within each zone. The track layouts are designed to give an advantage to certain types of cars. However, no secret routes appeared to be in any of the tracks. When it comes to the sounds in Hotshot Racing, it doubles down on the arcade vibe. There is even an energetic announcer to keep you on track during races. Each driver has lines for every situation in-game. when you activate the boost or bump into other vehicles the driver will say something that fits that scenario. The soundtrack is upbeat and varies depending on what track you are on. 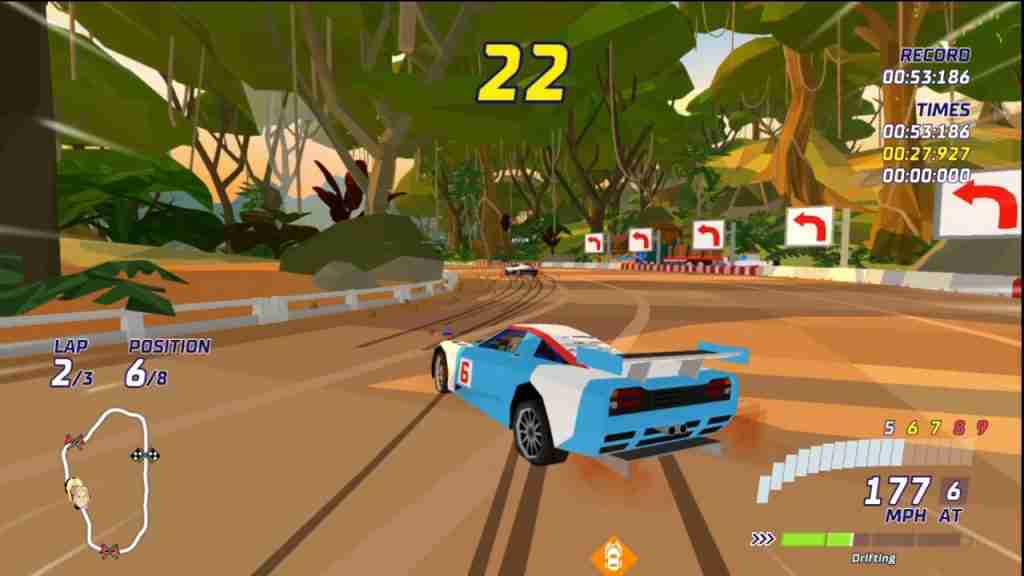 The gameplay is were Hotshot Racing truly shines. Solid drifting mechanics, car control is smooth and responsive. Game modes outside the norm Cops N Robbers and Drive or Explode provide entertaining alternatives to normal racing.  Each driver has 4 different variations of vehicles to choose from that either focuses on speed, acceleration, drifting or is balanced. The vehicles are designed after real cars but do not carry their names. Each car is customizable but it is purely cosmetic. Drifting is an important aspect of the game, and it is the fastest way to refill your boost which is also accomplished by using the slipstream draft mechanic. Simply, the game is fun, and even competing against the computer presented a healthy challenge. 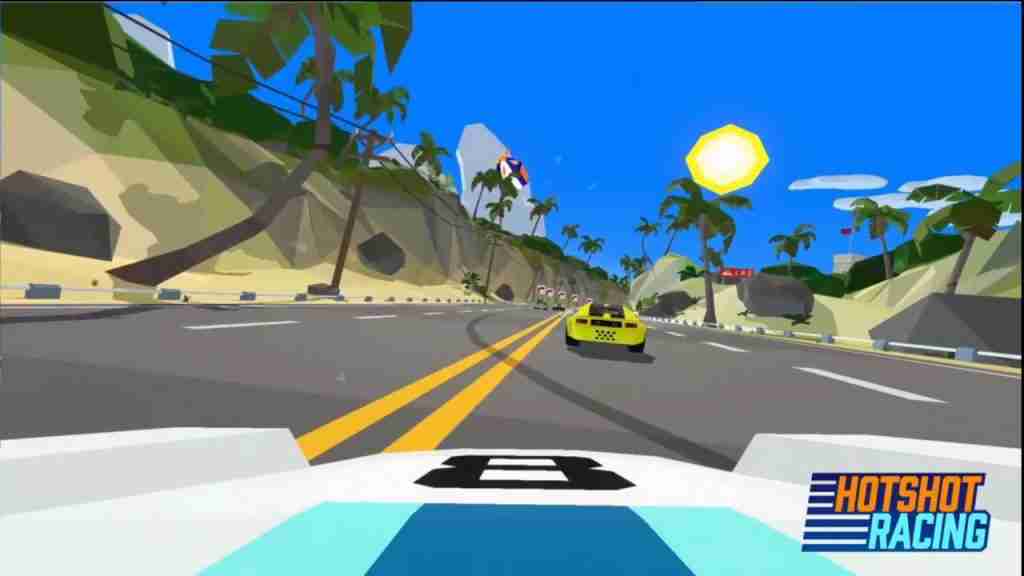 Overall Hotshot Racing is very accessible and will be enjoyable for any level of gamer. There is couch co-op for up to 4 players as well as online for up to 8. Curve Digital has something worth checking out. If you are missing the days of arcade head to head racing Hotshot Racing is there to fill that void. Outside of cosmetic-only customization and missing secret track shortcuts this game is great. A title that brings the glory days of arcade racing home I give it an 8 out of 10 and recommend it to anyone looking for a fun couch co-op racing game. Thank you again Curve Digital for a review code. Hotshot Racing will be available on September 10, 2020, on PC, Playstation 4, Xbox One, and Nintendo Switch. Hotshot Racing will release September 10th, 2020 Reviewed on Xbox One S A code for Hotshot Racing was provided by the publisher

Ruin Raiders Review- May The Grind Take You

Worth Your Money & Time? Dolemen Review