Hasan Kahraman from Blue Box opens up about Abandoned 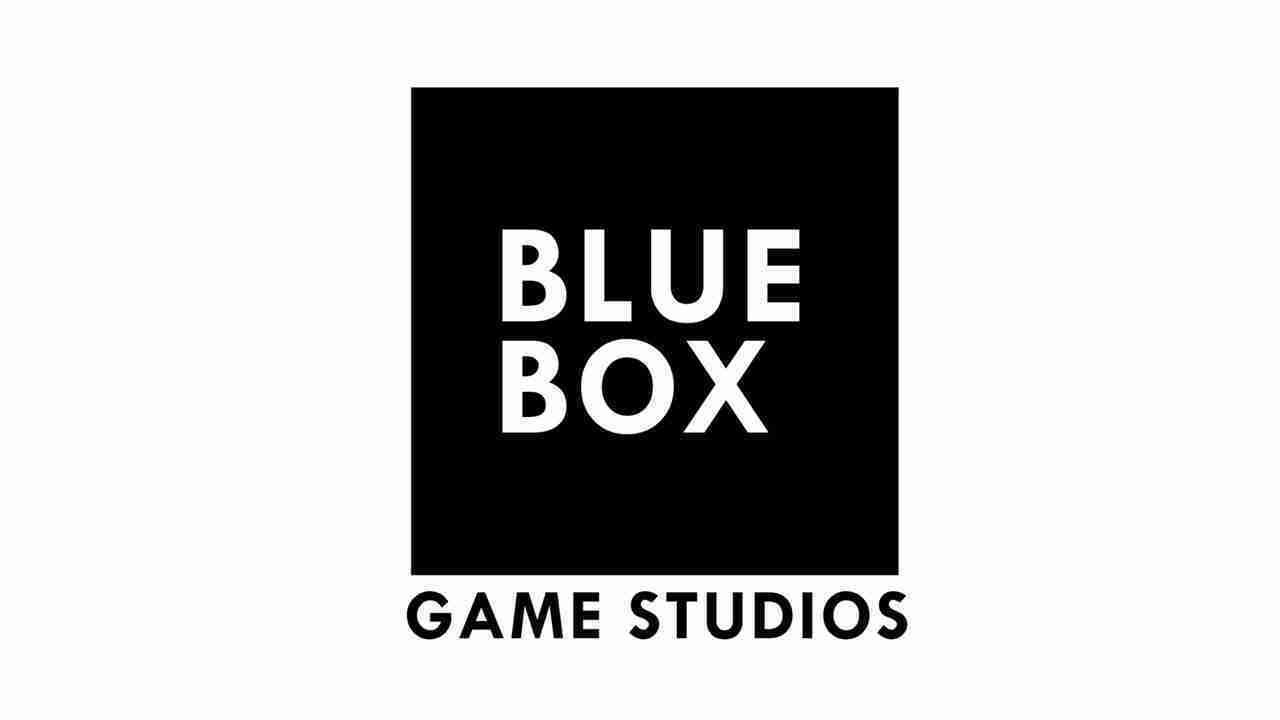 Once again that game Abandoned has hit the news. We had the delay to the Realtime Experience App update and the removal of several tweets regarding the delay. We also have a very bare website and no content from the YouTube channel. Not even the original announcement trailer or the recent trailer is available. Now Hasan Kahraman who is one of the developers for Blue Box spoke to NME over the game.

He admitted it was a sore point. He spoke to NME and said, “it’s been a really big disaster, people are really disappointed”.

What didn’t help was the fact they teased a short clip, and that was pretty much what we saw in the previous teaser trailer for the app. Albeit the trailer showed captured in the way we would experience playing the game.  He did explain why and it seems the trailer put out wasn’t what they wanted.

Basically, we had to cut out some footage from the opening teaser. I knew that it wasn’t a good idea to use the same footage that we had on Twitter and put in there. Because it’s literally just four seconds of footage and it doesn’t give much. But we needed to do this because people wanted to have a patch, right? That was our first priority – just get the patch out there because we will be adding more content later.

It started with engine issues when we had the patch delay and we couldn’t really resolve that.

We weren’t alone – we had some other teams working with that so, it got really out of hand. Maybe it’s because we use Unreal Engine 5, which is in early access, which is not really recommended for a project like this. But we did it anyway because we needed the features that it had.

The launch didn’t go well. But definitely in due time, we’ll add more content to it and people will get to see that.

So it’s a case of poor communication?

What could have helped is to talk more with gamers waiting. They communicated very little and never even warned about the teaser being shorter than planned. And the delay in explaining it. Hopefully, this is something they learn as the game progresses, assuming we see the game. After all, the studio has a particularly chequered history in regards to the development

Well, we saw on the app some extra sections for this content. All of which says available soon. And in regards to trailers, we have the introduction trailer now and following that according to the app.

So what do we know about all this?

Kahraman spoke to NME about this:

The Cinematic Trailer will be very soon… like, really soon. At first, we wanted to launch it at GamesCom but we just have to see if we can reach that. GamesCom is like, a week from now? We don’t want the same mistakes – we don’t want to announce a date and then make it really tight again for us. Because if we screw it up, then I think that it will be screwed up forever. We want to make sure that we don’t announce a date yet. But it’s just really soon that the Cinematic Trailer will be up.

The Playable Prologue will be a short time after the Cinematic reveal. Again – we don’t want to announce a date. One thing I’ve learned is don’t announce something too soon, you don’t want to make it too tight for yourself. But it will be soon, yeah.

So hopefully we have more news within the next couple of weeks, however, it may be easier to check the app itself. Also revealed to NME is apparently what to expect from the game. And who the man with the eye patch is.

What did they reveal?

Well, Hasan Kahraman according to NME revealed it isn’t horror and that the rumors it’s a Metal Gear Solid or Silent Hill are very wrong and explained why, however, NME wouldn’t disclose the full details. What Kahraman told them was

Abandoned is a shooter/survival game.  It has some horror elements in it but it’s not really a horror game. It’s not what people think – that it’s Silent Hill.

NME further added they got a full rundown on the game. This includes plot details and how it plays and more. They even make a bold claim. They say they “can finally debunk those rumors – it’s not a Silent Hill game. It’s not Metal Gear.”

What about the man with the eye patch?

Kahraman admitted that he’d made a mistake in that image and that it’s actually the game’s villain. And the blurring of an image has caused them more hassle than it’s worth so he added when describing the villain

People were like, ‘No, that’s a stock image, it was ripped from this website, I can tell’. The thing is, it’s actually a MetaHuman-powered character. He looks bald, but he actually has facial hair, and he has some hair as well. But it’s so blurred that you don’t see that. The reason it’s blurred is because we want to surprise people – we didn’t want to give it away. But people misunderstood that, so from now on we’re not going to blur anything anymore.

And of the story they are just scammers based on their development history?

It seems this has affected them especially Hasan Kahraman.  He told NME the following

Team members of Blue Box, and also freelancers we work with. They don’t feel comfortable to show their faces right now.

It’s not fun being labelled as a scammer, right? So, yeah, that’s the reason why people don’t feel comfortable right now showing their faces or even publicly announcing that they’re involved with Abandoned.

I’m really depressed right now. I can’t sleep, I can’t eat. The biggest thing that’s bugging me is just that people are labelling us as scammers. That is the big thing that really, really hurts me. Because that is not my intention at all, you know?

We can hope the recent events they have learned a lot, especially in regards to communication with the gaming public. If gamers aren’t convinced or feel the studio isn’t trustworthy they will spend money elsewhere. Let’s hope they stay true to their word.