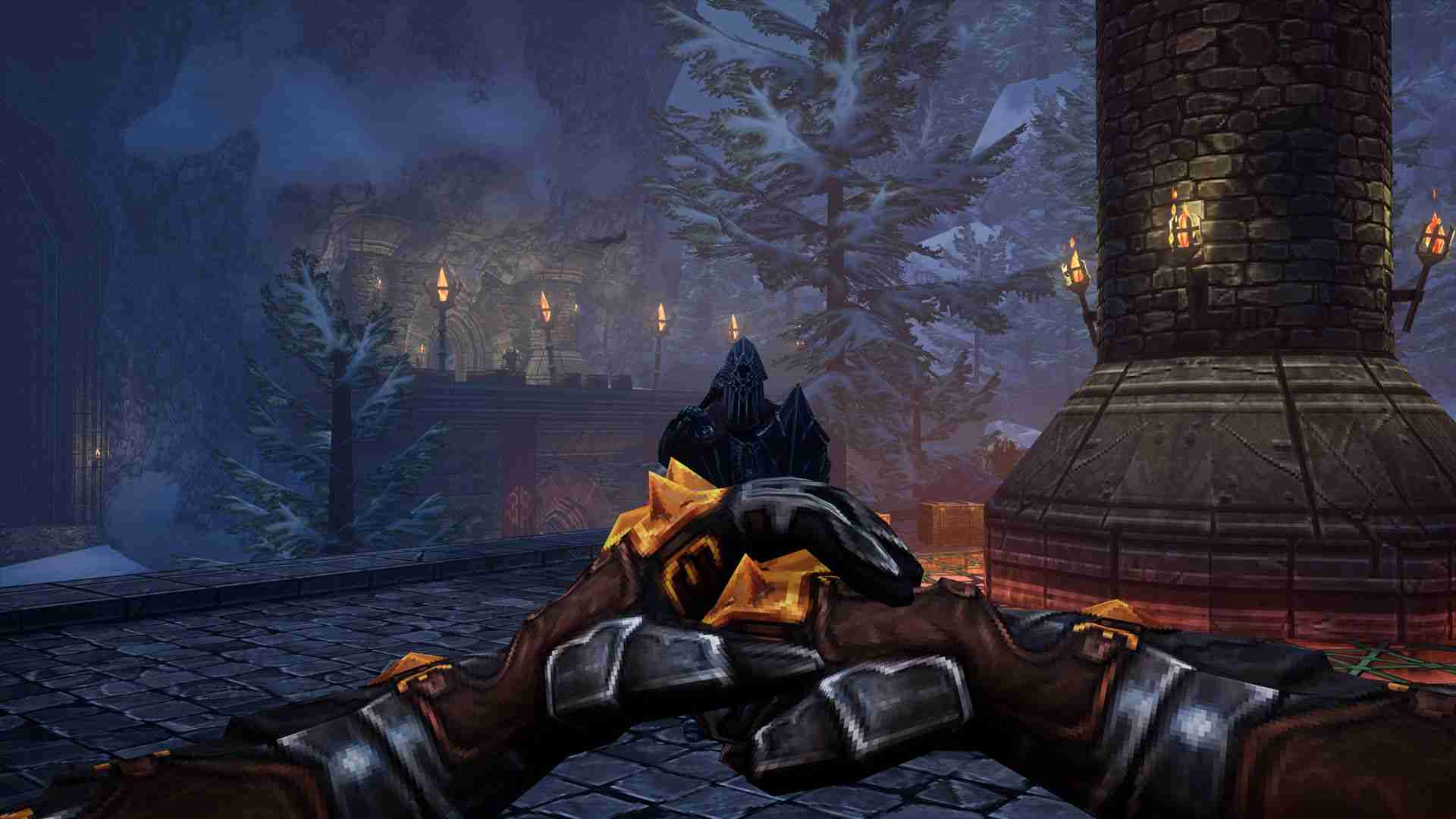 This past weekend 3D Realms had a digital event that did nothing but give love to the first-person shooter. One of those games that were covered is Graven. The game is in Early Acces and for those involved with that, a roadmap of upcoming events was released.

At the moment players can pick up Graven on Steam, GOG, and the Epic Game Store for $24.99 in Early Access. Now for the rest of you, the game will be out on consoles later in 2022. That does include the Xbox family of consoles, PlayStation 4, PlayStation 5, and the Nintendo Switch.

For those of you looking to getting into this game. Graven features:

Crash Bandicoot 4: It’s About Time Leaked for PS4 and Xbox One