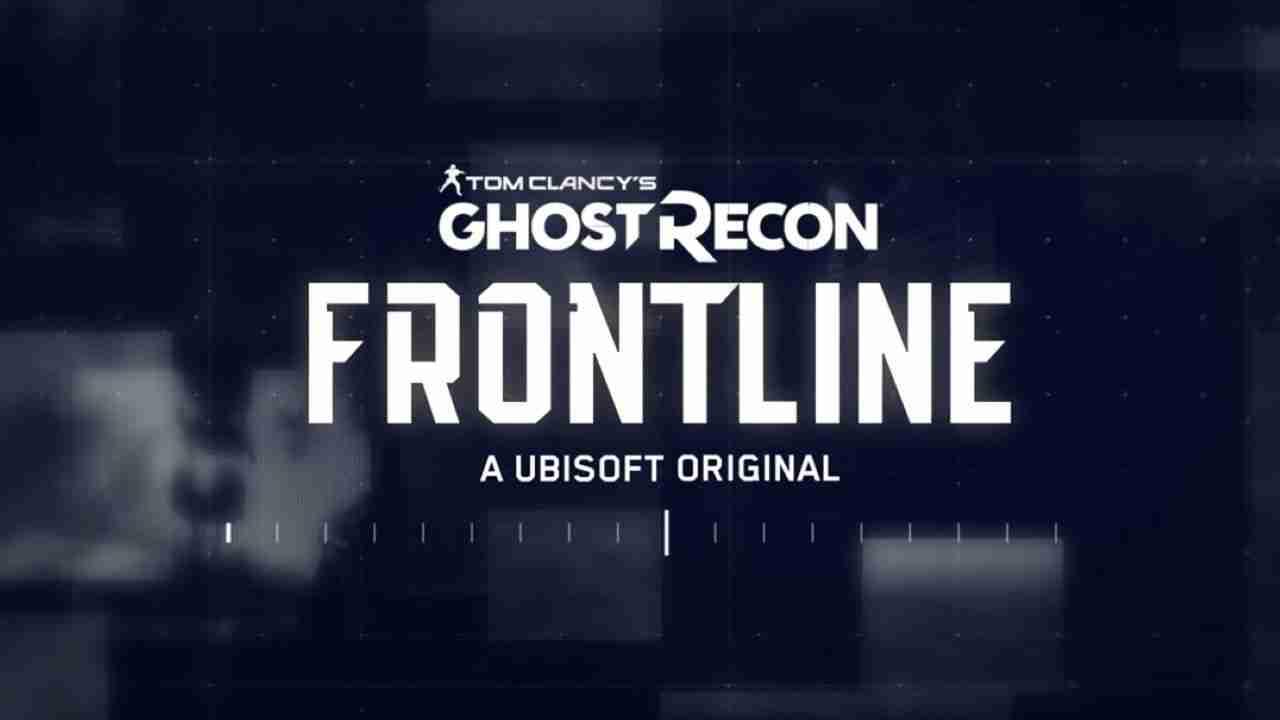 Ubisoft is very much in the news for various reasons right now including just launching Far Cry 6, which mostly has favorable reviews. Most people are enjoying the title with the exception of PETA who is upset with the cockfighting in the game. Just last week we told you about the unexpected announcement of a Ghost Recon game, the free-to-play battle royale installment called Ghost Recon: Frontline  Players were expecting a closed test on PC starting tomorrow however, Ubisoft has pulled the test.

The reasons for the Ghost Recon: Frontline closed test not launching tomorrow are officially unknown as Ubisoft gave no reasons either on Twitter or in the emails sent out to people who registered. The official announcement on Twitter was just to announce it was delayed.

We have decided it is best to postpone the Closed Test for Tom Clancy’s Ghost Recon: Frontline. The development team is dedicated to creating the best experience possible.  We’ll share details on the new date for the Closed Test as soon as we can. Thank you for your ongoing support.

That’s not all to the story

When this was announced it didn’t sit well with fans of the franchise. This is understandable as the direction the franchise is going is seemingly ignoring the fanbase.

The YouTube reveal trailer has at the time of writing had 213k views. Out of that, 4.9k liked the reveal, and 18k disliked it. The trailer is below so you can judge for yourself.

The top 2 comments indicated the fact fans are not happy with the direction as well.  So could the voice of the fans be a strong factor for Ubisoft delaying the Ghost Recon: Frontline closed test. It’s an interesting turn of events, especially with the test due to launch tomorrow. The email mirrored the Twitter announcement but added you can visit the games website for further info. Except that at the time of writing, the website was down. Not a particularly good sign. But as always we’d love to hear your thoughts on this news.